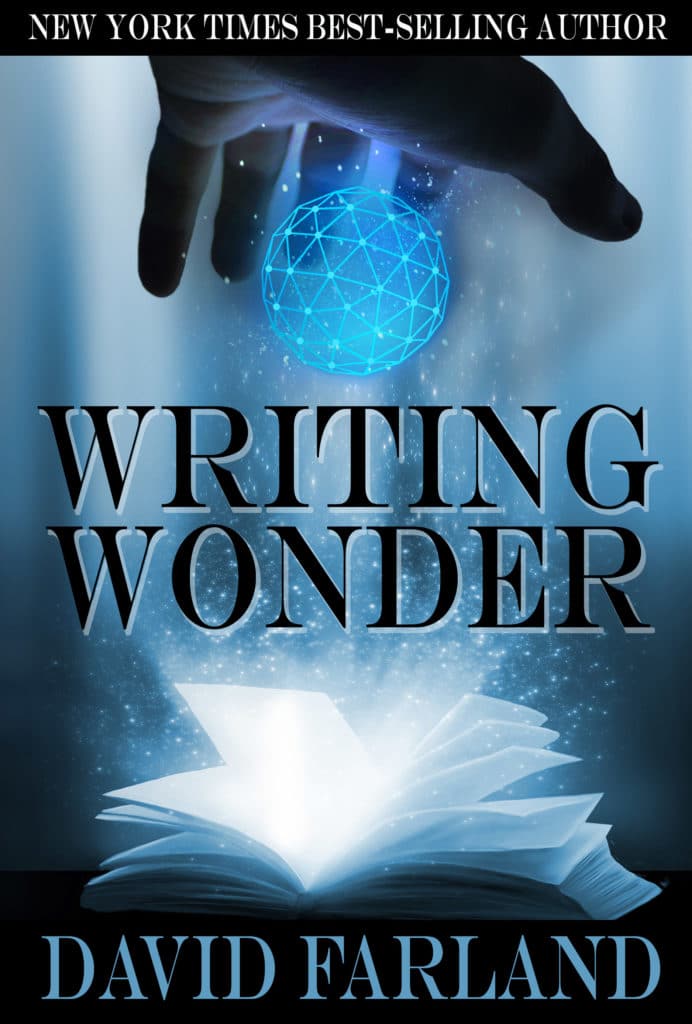 The audiobook release of Writing Wonder is coming soon. 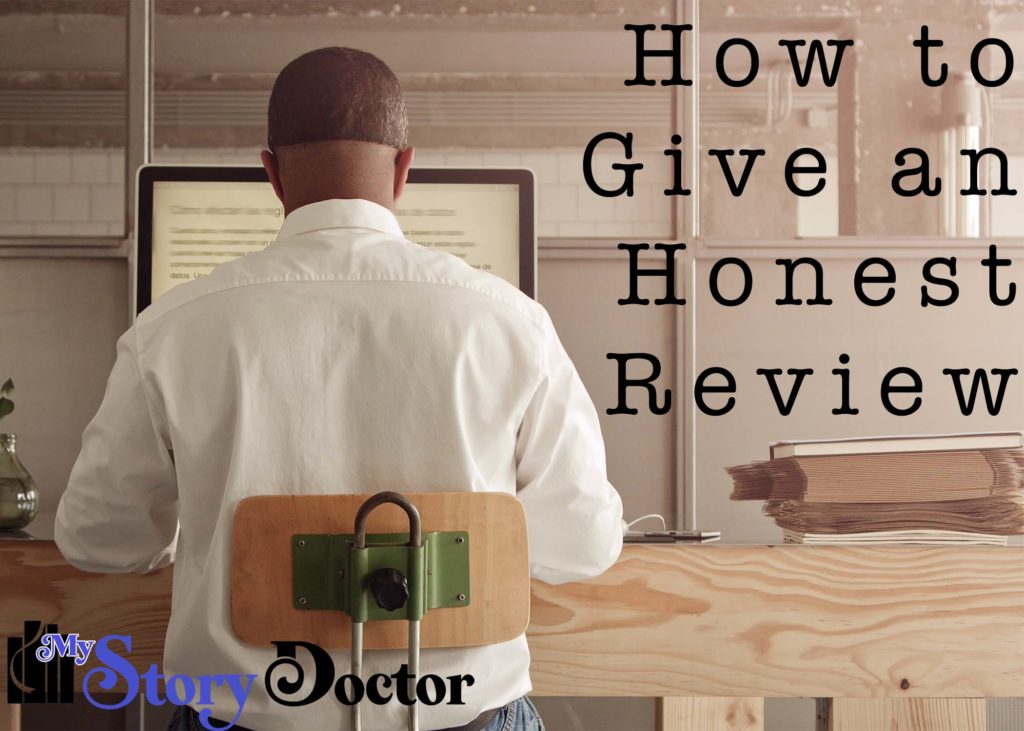 Are You Writing a Book, or a Movie?

In his book on screenwriting, George Lucas briefly discusses the difference in approach between writing a movie or a book. Since this question lies at the heart of so many problems that I see with new writers, I want to get into it a bit more deeply. As Lucas points out, with a movie, the […]

One of the most common problems I see with new writers is a mistake in tone.  You know what I mean if you’ve ever played in a band.  A new kid comes in, you’re trying to play a song, and he blats out a sour note on a trumpet.  The same thing happens in writing. […]

One reader asked me to discuss a bit about what I call “grounding” the reader. Quite simply, grounding is the fine art of letting the reader know what is going on. You need to focus on some basics: Who is in a scene? Where does it take place? What is the major conflict? Those questions […]

Why You Only Got an Honorable Mention

A while ago I promised to tell you why I reject good stories when I’m reading for Writers of the Future. So let’s talk about those stories that get an Honorable Mention. Right now on my computer, I have a story up. I’ve read the first two pages, and although I’m a little soft on […]

How do You Create Your Career as a Writer?

So here are your action items:
If you don’t have an author website, build one and begin talking about how you are chasing your dream of being a writer.
On that website, capture the email addresses of visitors.
Make a list of family members, friends, schoolmates, and business associates who might also be interested in your work.
When you speak at libraries or conventions, make sure that you add to your list every single time.
A week before your first novel comes out, email your fans and let them know. Then send a second notice on the day that it goes on sale.

Some virtues that would be found in a perfect story almost go without saying.  For example, a perfect tale would be economical.  There are a number of ways that a story can lack economy.  Most authors probably think here that I’m going to harp on descriptions that are overwritten, or conversations that don’t need to […]

You and Your Ugly Baby

I was working on a scene yesterday that somehow felt flabby. The prose itself was fine, but I realized that the underlying action, what was happening in the scene, just felt bleh. So I had to reimagine the scene, searching for ways to make it fresh. I wanted my novel to be novel, one of […]

by Kevin J. Anderson National Novel Writing Month is coming up! November, when the air turns colder, winter looms, time to stay inside and write a novel. After all, you’ve got the whole month. Last year, over 300,000 official participants joined in the fun (and work). I’m a prolific writer myself and for me it’s […]