Hi, I’m David Farland. I’m a NYT Best Seller and author of over 50 published books and I’d like to teach you how to become not just a writer, but a successful writer just as I taught to dozen of others, including bestsellers like Brandon Mull, Stephanie Meyer, and Brandon Sanderson. 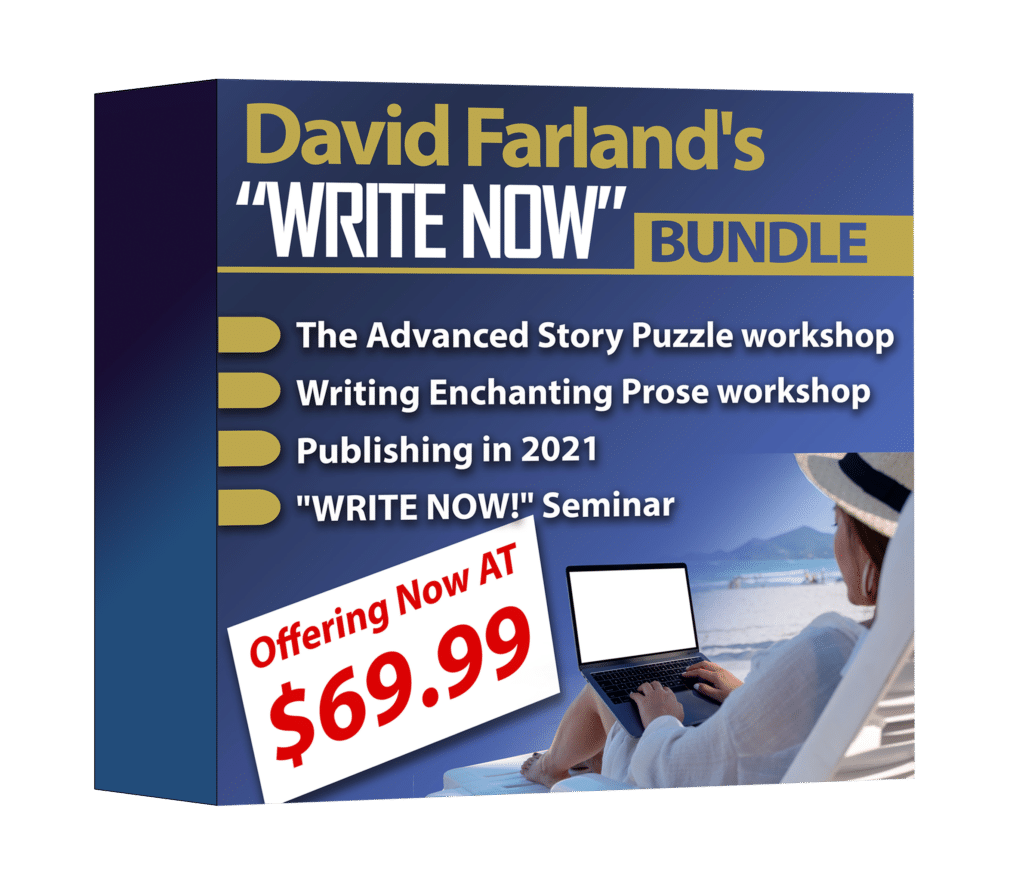 I’ve created a series of four workshops to get you started on your writing career and help you start making money right away as an author.

Today, I’m giving you access to this at a premium price. Why? Because I want to help as many people as I can start their path of becoming an author! 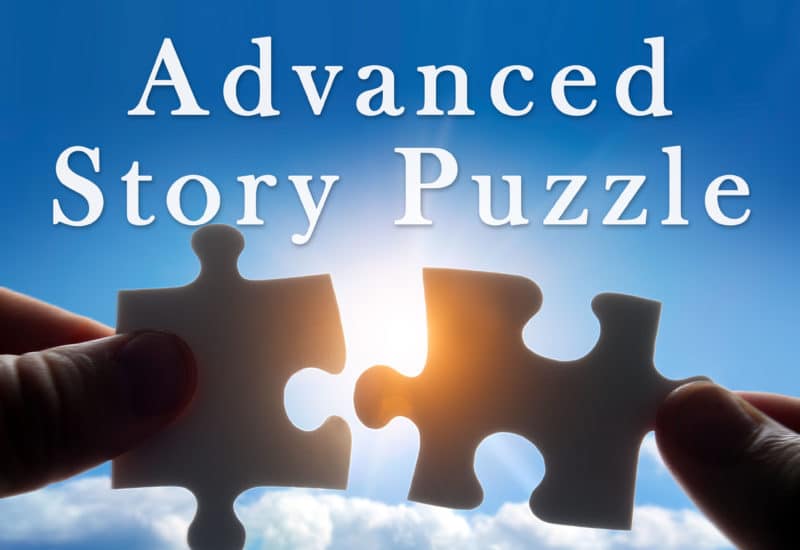 In this full length course you will learn how to create worlds, develop interesting characters and create fascinating conflicts to make a more compelling plot for your readers. 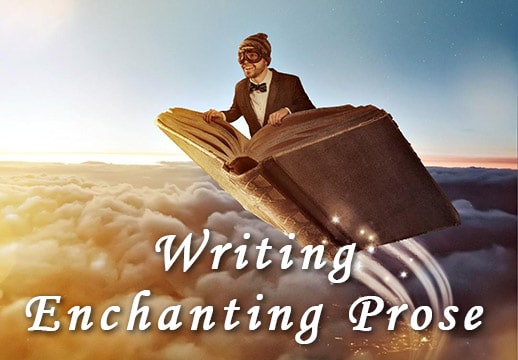 Next we have Writing Enchanting Prose where you’ll learn how to pen beautiful descriptions, how to add details that make your characters and their surroundings come to life.  You’ll learn how you narrate a story using different viewpoints and how to write exceptional dialogue. 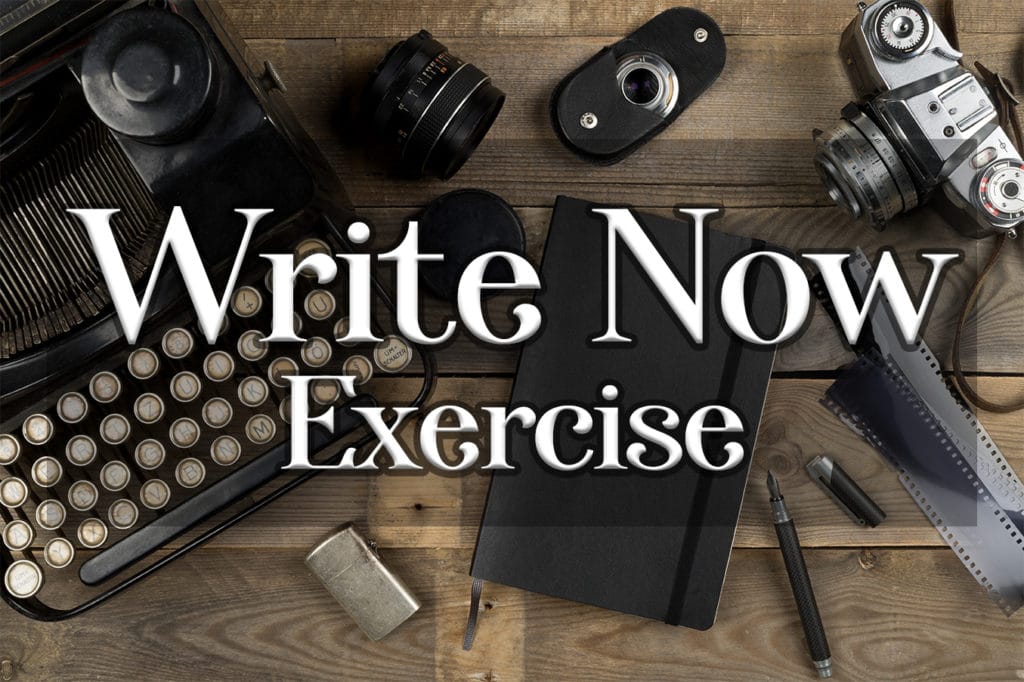 New to this bundle we’ve got the Write Now Exercise. Designed to help you as a writer get in the mindset to write, this exercise will help you activate your brain to its highest writing potential and get you started working on your book right now. 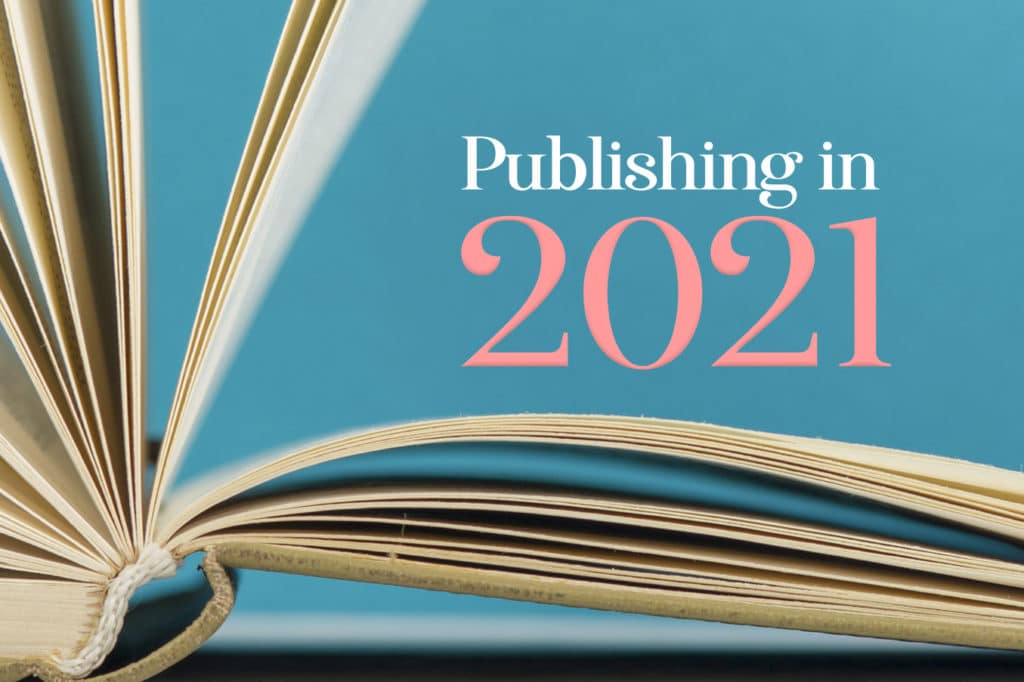 None of your writing will get anywhere unless you know how to sell it, so I’m including Publishing in 2021. You’ll learn how to get an agent, find a publisher, find an editor, or if you prefer the indie route, how to make your money self publishing online.

However, today we are putting these

Click the link below to get started right now.

Most frequent questions and answers

Purchase of the bundle is guaranteed for 3 years access to courses.

Lifetime access is a myth. Courses change, people die, etc. If the site is still kicking after three years, and Dave is still offering the courses you can email us and we will gladly grant you additional access to the courses you purchased.

We simply just don’t want to make promises that are impossible to keep.

Is there a time limit to work through the courses?

No! You can take as long as you would like and complete them in any order.

Does Dave Edit My assignments?

Dave used to offer to edit assignments with the purchase of his courses. Sadly, he has become too busy and sell the courses at a much lower price.

You can either find someone close to you to edit them or you can hire Dave using the contact form on the site.

Does the courses work on mobile?

How Long will this Sale be Going on?

This bundle will have a limited life span. We do not know how long it will last as of yet, but we suggest not waiting as it will be pulled at any moment.

Who is David Farland?

He’s also the lead judge for one of the world’s largest writing contests, L. Ron Hubbard’s Writers of the Future Contest, where he judges thousands of stories every year, edits the annual anthology that results, and teaches writing courses.

Dave has taught creative writing at Brigham Young University and at conventions and symposiums across the United States, Australia, and Europe. Nearly a hundred of his past students have gone on to become bestsellers, including eight who have hit #1 on the New York Times Bestseller list.

These courses are designed to teach you what he has taught other bestsellers.

“I still use the writing techniques he discussed, and constantly reference him and his instruction when I teach creative writing myself… His explanations led me directly to getting an agent, and subsequently, my first book deal.”

As a writing instructor, Farland has mentored dozens who have gone on to staggering literary success, including such #1 New York Times Bestsellers as Brandon Mull (Fablehaven), Brandon Sanderson (Wheel of Time), and Stephenie Meyer (Twilight).

Farland judges L. Ron Hubbard’s Writers of the Future, one of the largest worldwide writing competitions for new fantasy and science fiction authors. The contest has helped discover and launch many authors into professional careers, with nearly 100 new science fiction and fantasy books released in just the last year. In the video game industry, he has been both a designer and a scripter and was the co-leader on the design team for StarCraft: Brood War. He set the Guinness World Record for the largest single-author, single-book signing.

David Farland has been hailed as “The wizard of storytelling” and his work has been called “compelling,” “engrossing,” “powerful,” “profound,” and “ultimately life-changing.”