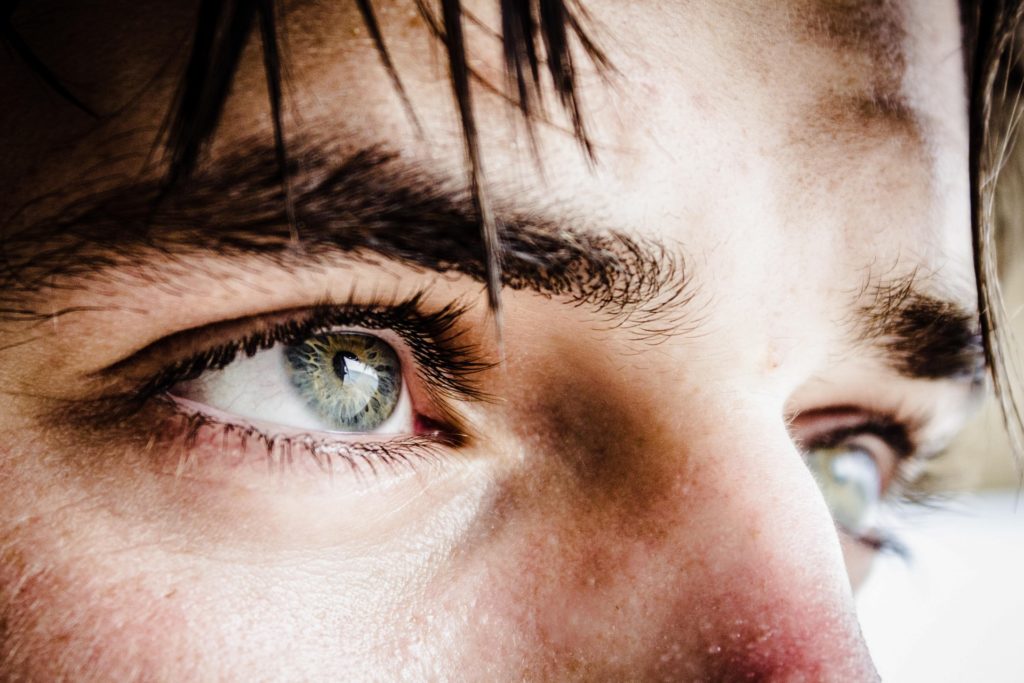 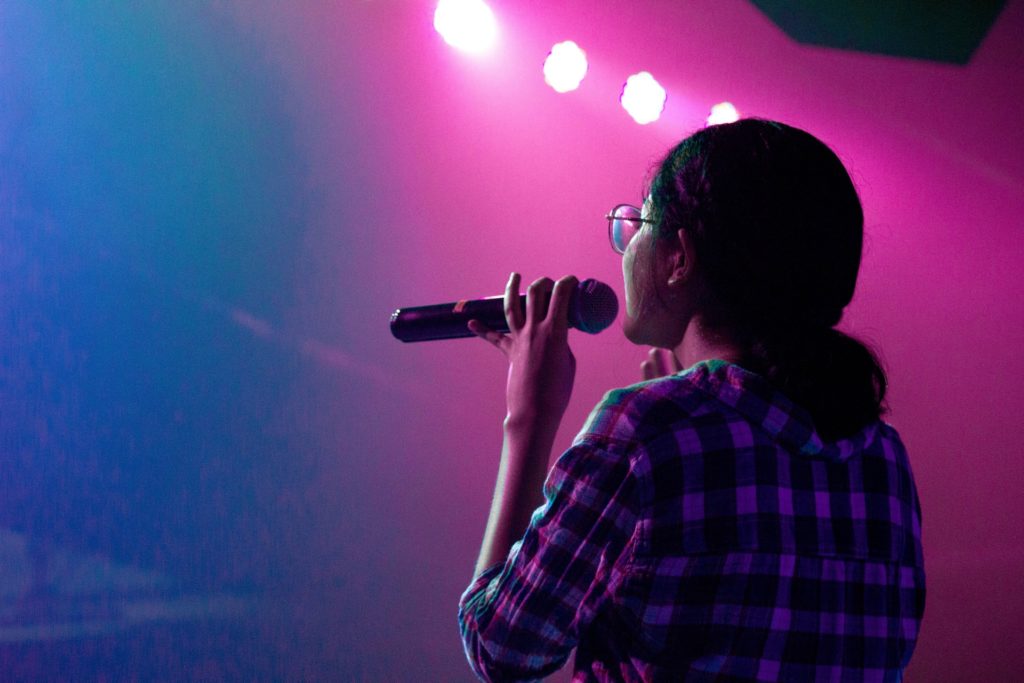 Fantasy and Our Modern World 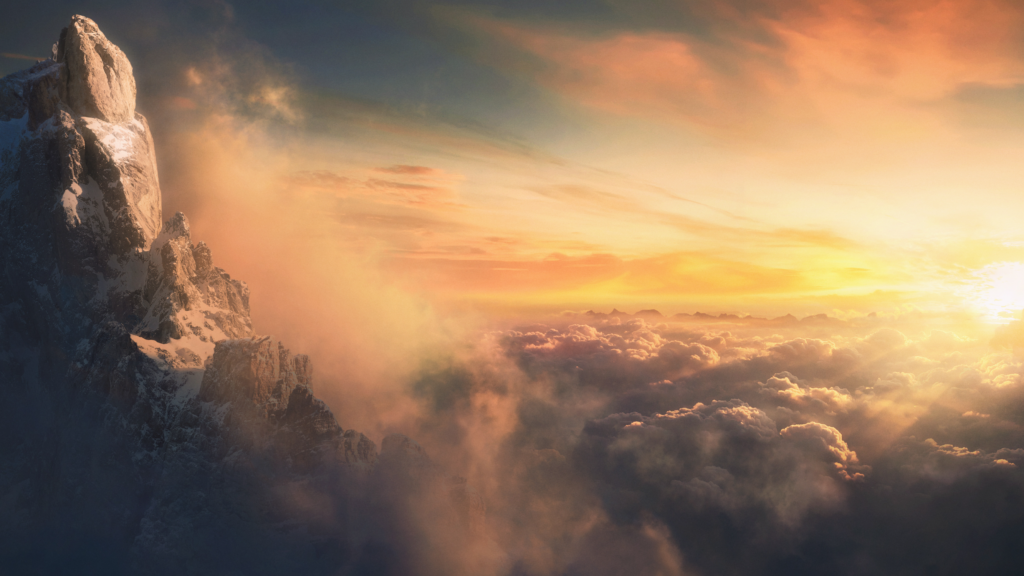 Fantasy and Our Modern World: A Few Observations The first truly modern fantasy work was The Lord of the Rings by J.R.R Tolkien. That’s not a statement that very many critical theorists can dispute. But what is fantasy, and how did Tolkien make it “modern” and what does it mean for us today? Fantasy is […] 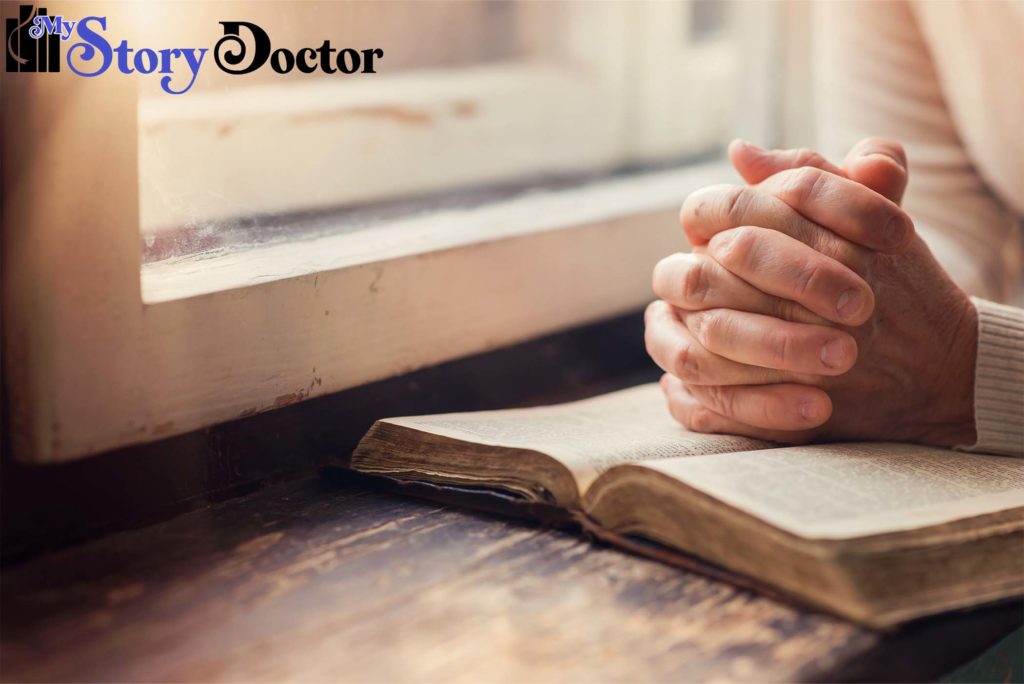 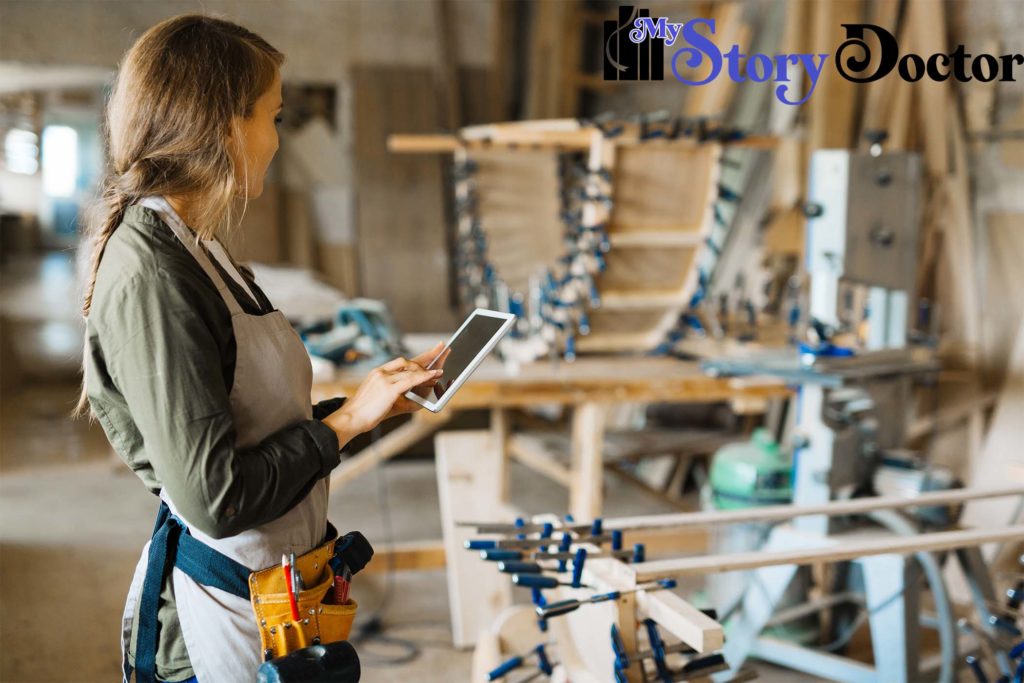 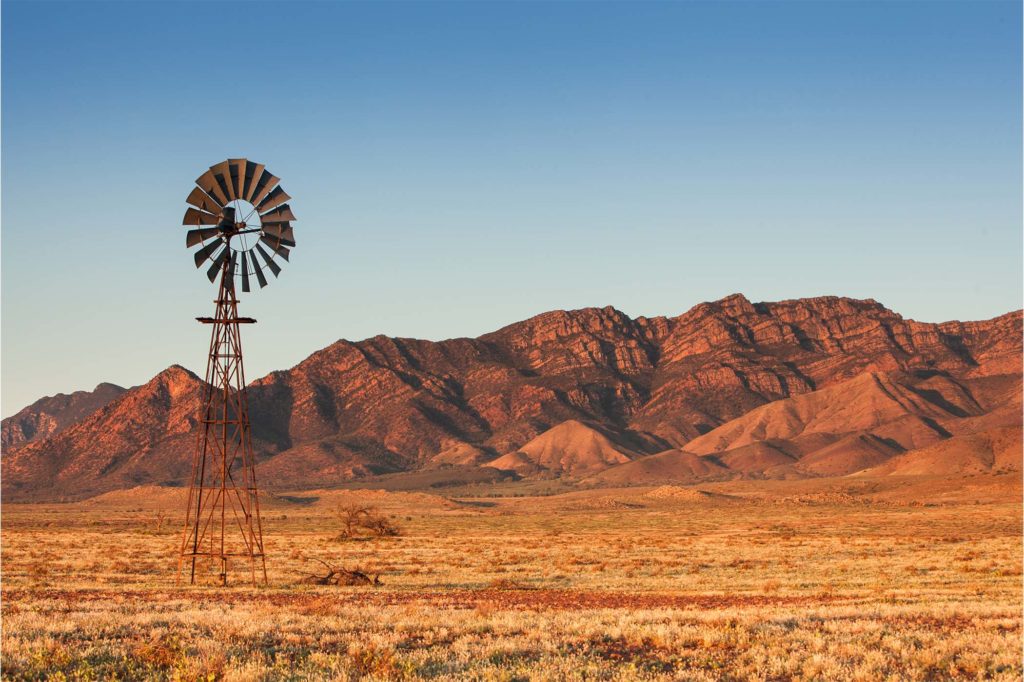 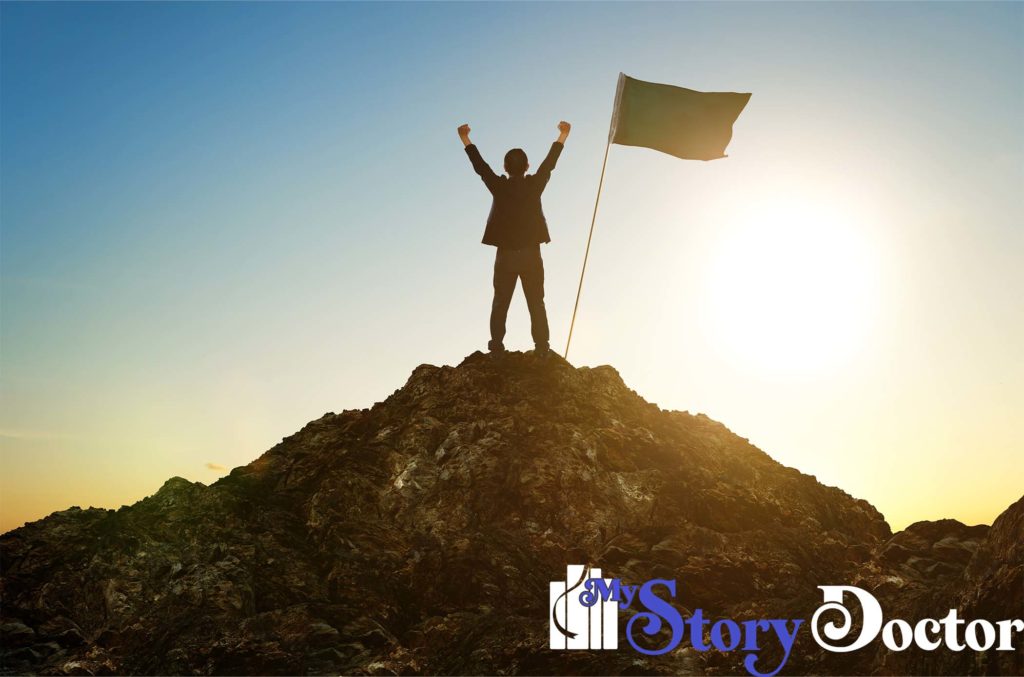 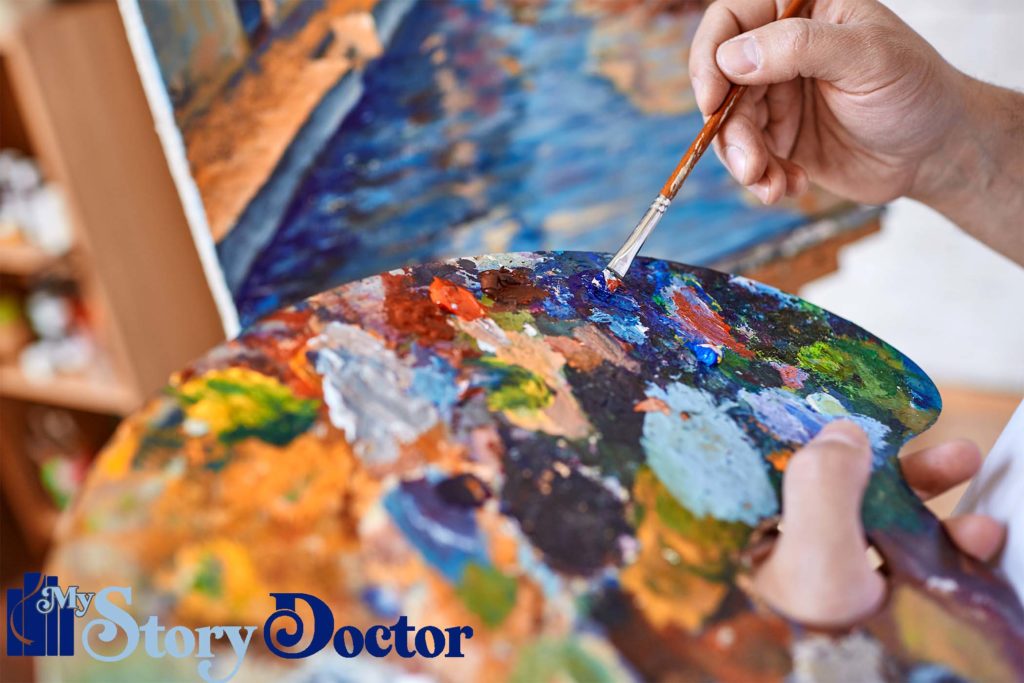 You may not realize it, but the most common problem with stories is that they’re tepid.

Working with a Cast of Millions 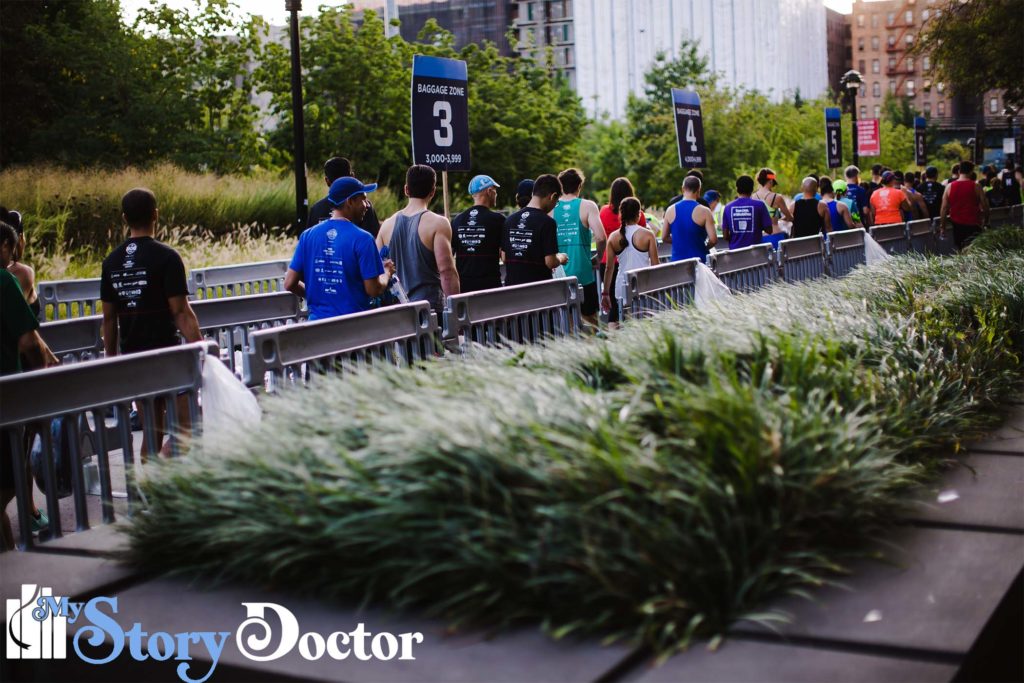 I’ve mentioned before that many bestselling stories share a common trait: they appeal to broad audiences—old and young, male and female. 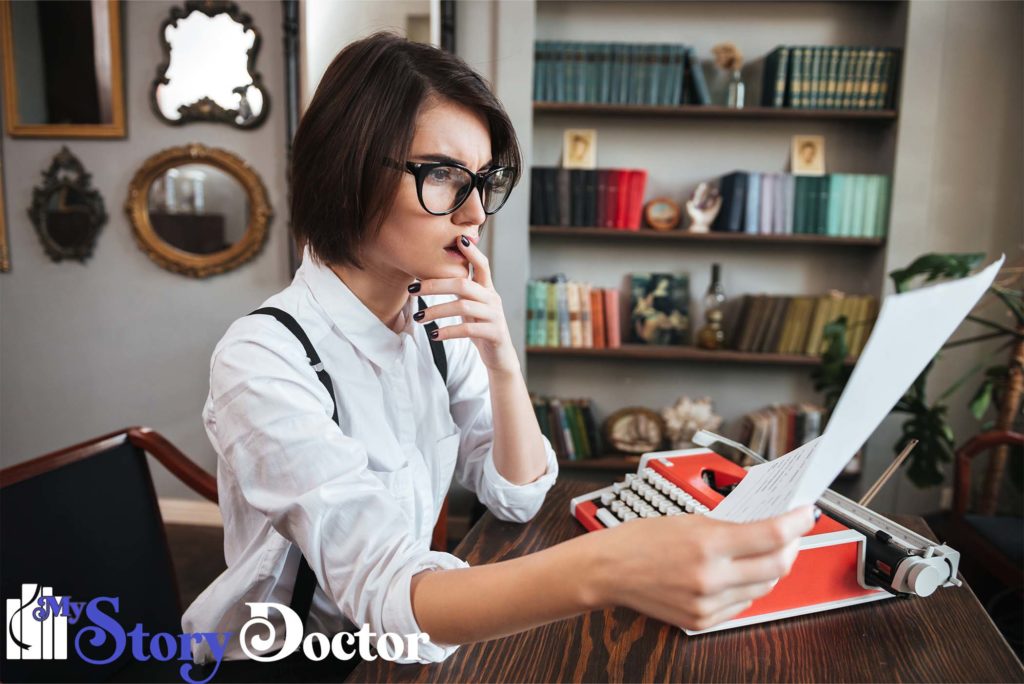 Many new writers don’t know when to stop polishing a manuscript and move on to the next. Part of the reason for that might have to do with Ernest Hemingway. Hemingway and His Legacy Years ago, a writer asked Hemingway, “How many times should I rewrite a manuscript?” Now, Hemingway hated dumb questions, so he […]