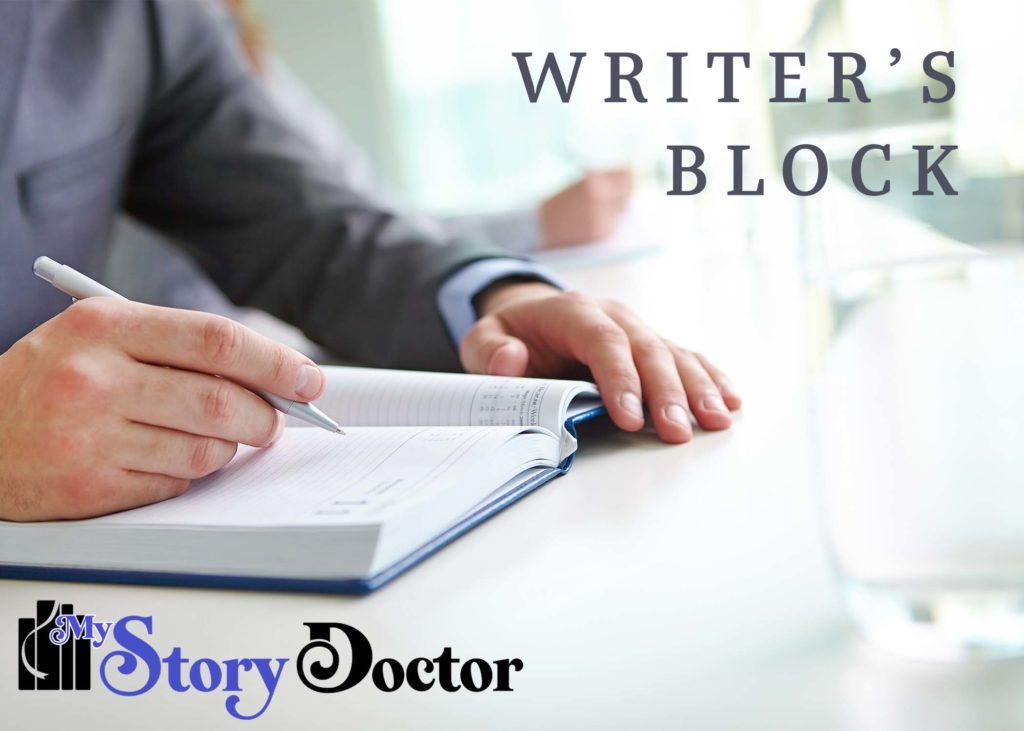 “When you get writer’s block, if you will go back in your story to what you wrote the day before and check your work very carefully, you’ll find that you wrote something that your subconscious mind recognizes as being utter baloney, a lie. So you have to find out where you went astray, and start writing from that point forward.”
I really think that this needs to be expanded upon, for those who feel stuck.

Getting the Niggling Details Right

Ernest Hemingway sometimes compared writing to a boxing match, and in a certain sense he was right. Whenever you step into a boxing ring, there’s an excellent chance that you’re going to get punched. In the same way, whenever you write a story, there’s someone who figures you need a beating. It might be a […]

Sometimes you’re not in the mood to write, but you know that you should.  Maybe you’ve set a goal and hope to reach it, or you’re on a deadline.  Here are a few strategies that you can use to get started: You don’t know what to write? Find a writing prompt, a sentence that suggests […]

The best advice I’ve ever heard Ernest Hemingway give is the advice I personally swear by. He said, “The best way is always to stop when you are going good and when you know what will happen next. If you do that every day when you are writing a novel you will never be stuck.” […]

Earlier this week I wrote about some new challenges facing Indie authors and suggested that one solution to them might be to look again at traditional publishing. But there are more solutions than that! For example, have you ever considered creating a “Writers’ Ring”? A writers’ ring is a group of authors who generally like […]

The Truth About Writer’s Block

Some authors never get “Writer’s Block,” and they don’t believe that it exists. They’ll blithely say, “Do doctors ever get ‘Doctor’s block,’ or do plumbers ever get ‘plumber’s block’?” and they think that they’ve just scored a point. If you had asked me ten years ago, I would have told you much the same. The […]