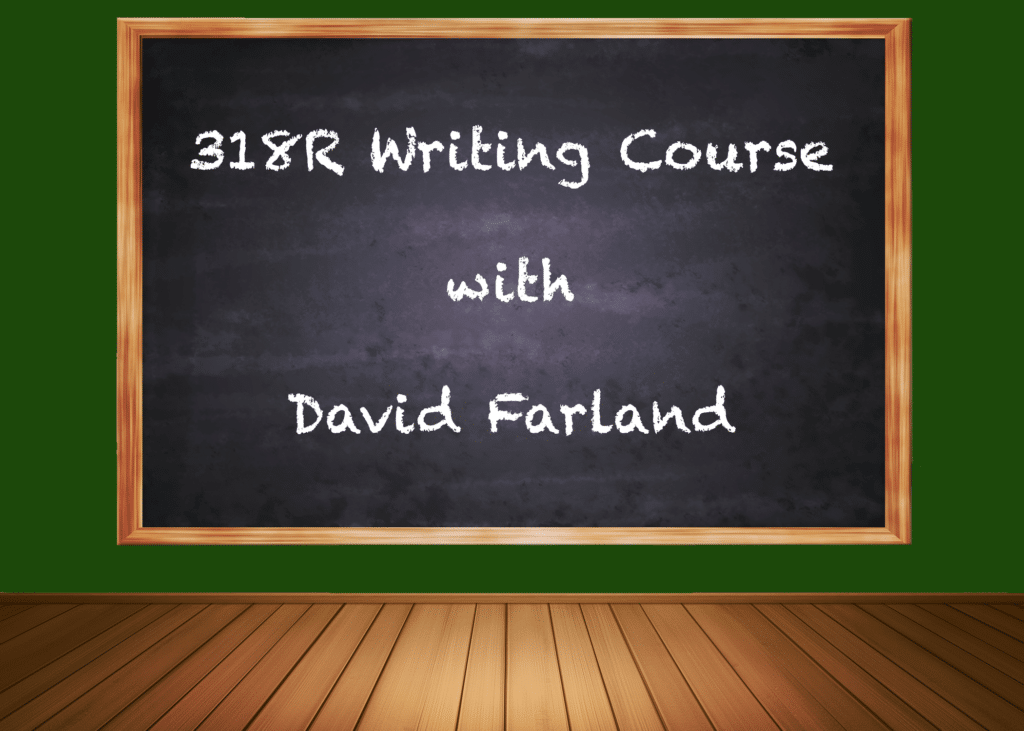 Registration is Open!! Stay up to date on future classes by joining the 318R Mailing List *This list is only used to send information about 318R Writing Workshop enrollment when it becomes available. *We will never spam or sell our lists. 318R Writing Class with David Farland About the Course From 1999 to 2002, David […]

Checkout All of Dave’s Courses and Seminars! You can buy click the individual course to buy separately, or click here to see our Super Writers’ Bundle to save thousands of dollars! Take all these classes at your own pace from anywhere in the world! Praises for Farland “Aside from being a talented writer, David Farland […]

In Hollywood, before a producer or a studio even begins filming a movie, they go through a process called “greenlighting” to figure out whether it is worth the effort. When you greenlight a film, you do a great deal of research to figure out things like: How large is the audience for this film? What […]

When you look at novels carefully, you will notice that the bestselling books of all time are usually big “doorstoppers.” In each genre, we see this pattern.  When the novel Dune was published, it was rejected by every publisher in the business until a company that sold engine books illustrating engine parts (so that you […]

In high school, I was fairly good in math—good enough to win a National Math Award and complete several years of college math in one year. As a writer, you would think that we don’t need to use math very much, but we do it every day. For example, yesterday I wrote 2200 words on […]

Over the years, I’ve seen a number of authors struggle with ideas for novels. Very often, those ideas mature into books, and sometimes they even become huge bestsellers. But how do you know if you’ve got an idea for a big book? Last week, a young man presented an idea that would work just fine. […]

David Farland’s Writing Tips: Who is this Story about, really?

When you create a story, perhaps the most monumental decision that you will make is the one regarding your protagonist. How many are there? What ages? Genders? Ethnicities? and so on. The reason that this is important is that by choosing protagonists, you may be limiting your audience. A few years ago, a survey found […]

When you write a story, any story, you write within the context of the whole of literature, of everything that has gone before.  The choice of words that you use will provide little clues to the story that your readers will often absorb almost instantly as they read.  The reader might not consciously recognize an […]

As a teen, I once read a fantasy novel that had a picture on the cover that showed a wizard fighting with some lizard men. I read the novel, and liked it pretty well, except for one thing: the mage on the cover was too old, and there weren’t any lizard men. I kept thinking, […]

I have a saying, “There are ten thousand right ways to write any story, but there are a million wrong ways to do it.” I use this to point out that lots of things work, but new writers often don’t recognize that some things never work. So let’s talk about one. “Suspense.” Suspense is a […]