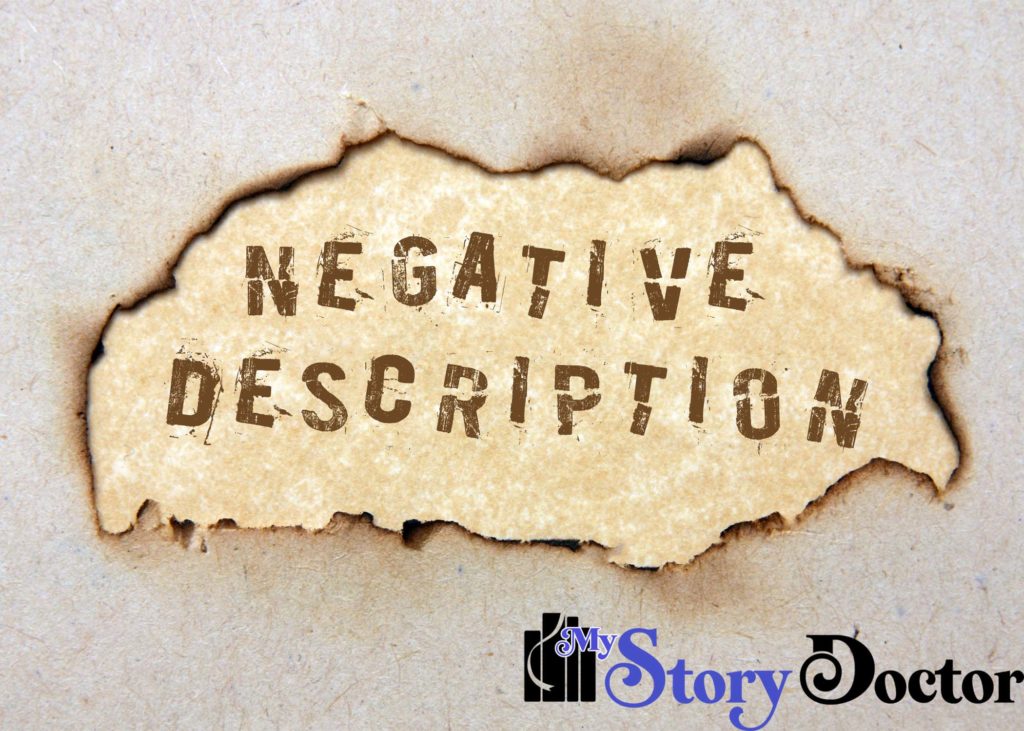 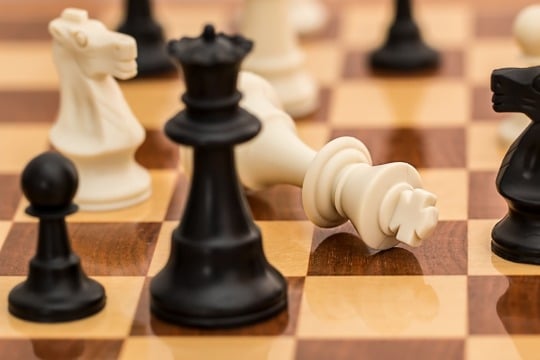 How Should You Write Emotion?

Writing is fun, so fun, that some people think that it’s addictive. Like exercise or alcohol, you can come to crave it. Years ago, a writer named Charlie Brown wrote dozens of novels. One day he realized that he wasn’t making a lot of money at it, and yet he loved writing, so he started […]

Very often I have new writers come to me who have been approached by agents, editors, publishers, or producers who want to take control of their work. Sometimes, that’s a bad idea. Think of it this way. Suppose that you’ve spent a long hard year tending and watering your garden. At the end of the […]

How to Get in Your Reader’s Way

When the movie Avatar came out, I went to see it on opening day at a theater that was nearly empty.  I predicted in my kick for that day that the movie would be a blockbuster and possibly become the bestselling science fiction movie of all time. Why?  Because the acting was superb?  Because the […]

When your work begins to pay off, don’t spend your time in celebration or take a vacation. It’s time to “hit the gas.” In the last few weeks, I’ve been hearing a lot of good news from writing friends. They’re selling books and short stories, winning awards, and so on. But often in the past, […]

A Question of Balance

How do you develop as a writer? It requires a balance of study and practice. As a new writer, I heard that the average writer took seven years to go from being a novice to professional. I wondered if I could speed up the process. So I set a goal to begin making money within […]