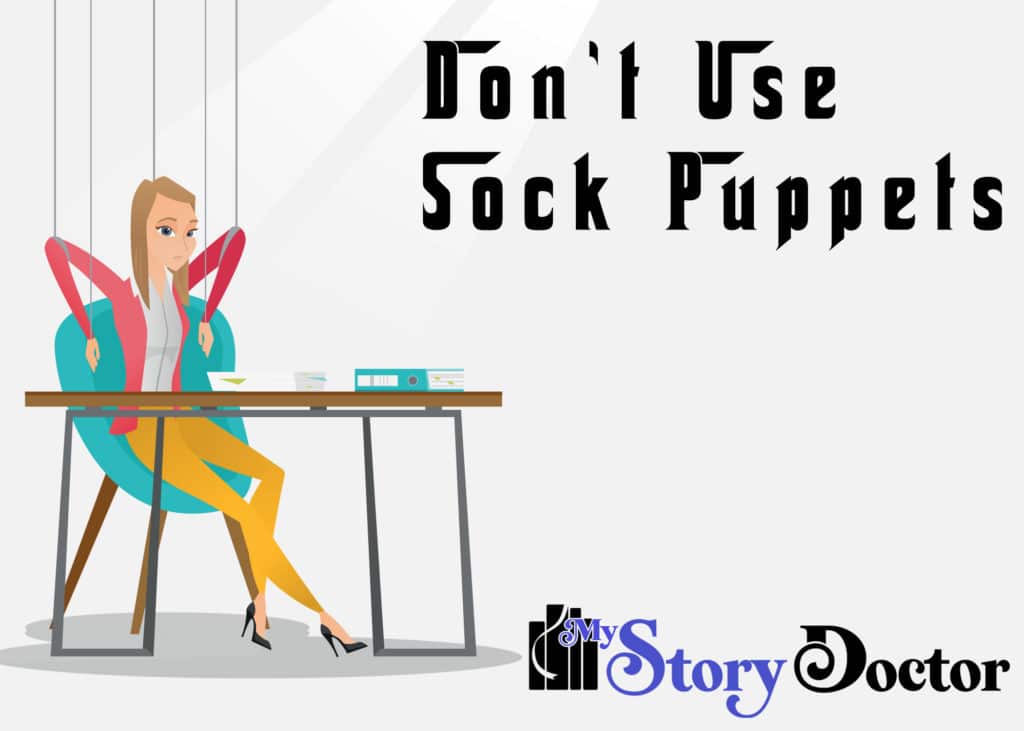 What is a Sock Puppet?

A sock puppet is a fake identity. For example, an author named John might start a blog—or two, or three, or ten—under various names, then go on Facebook and “friend” thousands of people. The author then writes genuine articles to boost his or her credibility online.

Then when the author releases a new novel, he or she strikes. Suddenly he gets his sock puppet blogs all singing the author’s praises! The result of course looks like a grass-roots movement of fans.

The sock puppets then go online to sites like Goodreads and post great reviews of their works in order to trick the computer algorithms at Amazon, Barnes and Noble, or elsewhere, so that the online booksellers send out advertisements to potential readers, which then bolsters the authors sales.

Yes, it can. I suspect that a couple of authors have gotten wealthy using this type of subversive advertising.

The problem with it is quite simple: When I see a new book that is getting high praise, I as a reader have to question the veracity of the praise. Are the reviewers real people? Are the bloggers who recommend it for real?
Too often, I get disappointed.

For those who don’t know, this activity is illegal. It’s a violation of your state’s Truth in Advertising laws. If an auto-maker like Chevy were to start up a few magazines, something similar to Car and Driver, and then hire the editors to put out fake reviews about the quality of their cars, the whole country would be howling about it.

So we’ve created laws to protect consumers from such abuse.

Will you likely get arrested for doing it? Probably not. You’ll never serve any jail time.

But it is poisoning the waters for readers. Lately, I’ve been considering a new personal policy. I’ve been wondering if I should even bother to buy books from Indie authors. The level of dishonesty with advertising seems to me to be out of control. Many indie writers are serving up crap and calling it a feast.

It saddens me to even think this way. I know that there are some fine Indie writers. Not all of them are taking the Indie path just because they can’t break into the traditional markets. For example, last week I read an Indie book that I absolutely loved, a cyberpunk novel written as an epic poem. I’ll tell you about it in a week or so, when it goes on sale.

So what do we do?

I suggest that each of us make a choice: Never create or use a sock puppet. Don’t favor authors that you know do use them.

There are times, lately, where I look at the situation and wonder: Do we need to begin policing ourselves as authors? 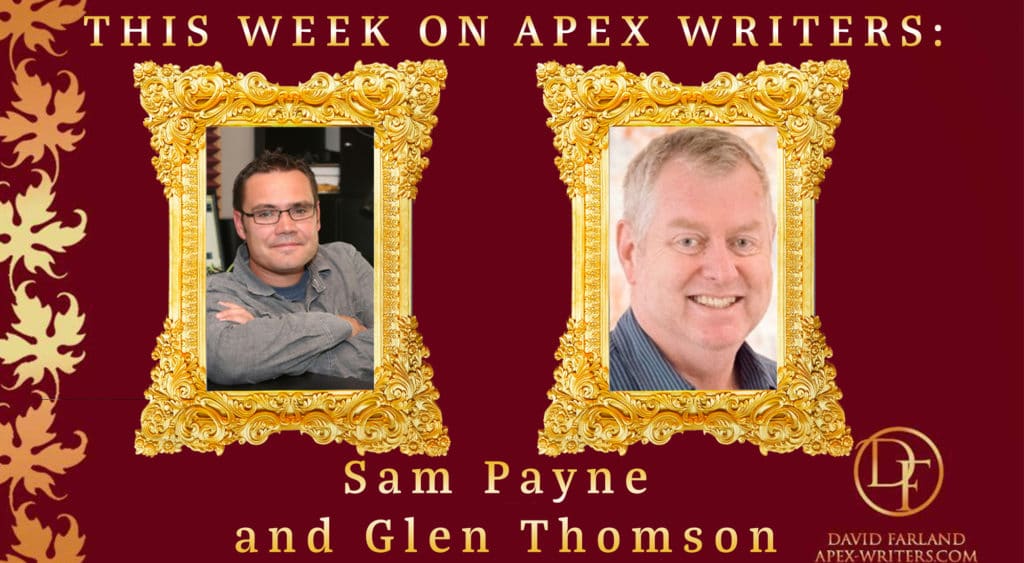 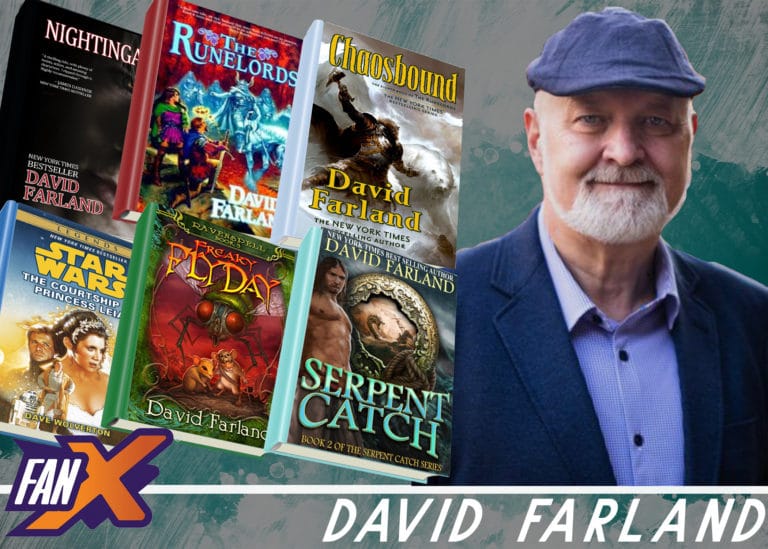