Is My Novel Too Long? 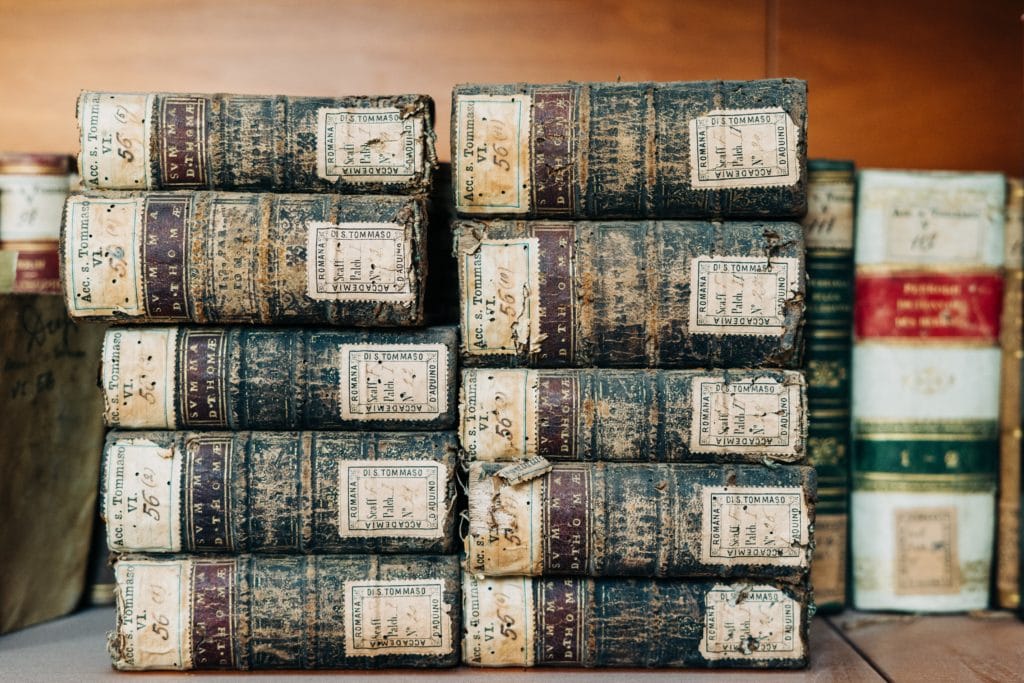 I got this question once about writing large novels.

We may all ask a variation of it, is my novel too long? How precise can I be? Is this much detail too boring? “So much advice to writers is about suspense, or scene goals, or characters overcoming conflict. One published author told me to take out every unnecessary word from a manuscript.”

“Then how do we explain Larry McMurtry and the Lonesome Dove, or Commanche Moon? He constantly interrupts the story with flashbacks and takes forever telling us how each character feels. I can’t put his books down, they are the easiest 800 pages you will ever come across. How do we explain Olive Kindrich, the best-seller that takes you on a winding journey through a small New England town and through Olive’s convoluted mind? Another example is Truman Capote, In Cold Blood. These three examples are about filling their books with life and touching personal experiences. Yet without using car chases and explosions or blue aliens. I have been writing for six years, and this is the biggest mystery to me.”

The Answer: Exactly! Isn’t it odd how there are so many apparent contradictions? It’s almost as if we are practicing different art forms.

Here’s a secret: The bestselling books of all time are great, big, fat books—sometimes the biggest in their genres.

For example, when Dune was written, Frank Herbert had it rejected dozens of times. Why? Because it was too “fat,” about three times as long as most novels being written in science fiction at the time. When Gone with the Wind went out to publishers, it was rejected more than two dozen times. When Charles Dickens wrote A Tale of Two Cities, he couldn’t find a publisher, and so he self-published. (Though to be honest, he’d discovered that he could make more money self-publishing.)

When the president of Scholastic asked me to choose a book to push big for the next year, I chose Harry Potter, and she exclaimed, “The marketing department hates that book. It’s too big for the middle-grade market. Kids will never read it.” So I spent an hour pointing out all of the best-selling books in their genres that were three times fatter than anything else that had ever been published. We then began outlining a plan to turn the Harry Potter series into a blockbuster.

Let me explain something though: Just transporting the reader isn’t the only key.

You have to transport the reader to a place that they want to go, and in that place you need to create the emotional experiences that the reader wants to feel.

However, achieving that transport requires you as a writer to understand what it is that your audience wants. McMurtry for example is a master at creating deeply human characters that come alive. People that we love and admire as they struggle to create a just world. On the other hand, Rowling manages to create a world rife with wonder and adventures that are more appropriate to a younger audience. I remember being a big fan of Richard Bach’s Jonathan Livingston Seagull, another book that was rejected 18 times before it was timidly published and became a huge bestseller. I loved the book precisely because it explored the kinds of philosophical questions that I, as a teenager, enjoyed thinking about. There are too few books similar to that.

The thing is, if you set your story in an unusual setting, it almost has to be long. You will spend a lot of time creating new worlds, new societies, new cultures, floras, faunas, and characters. This means that your book must be longer than the standard adventure story.

So as authors we do need to pare out excess fat in our novels.

By doing so, we expose the muscle of the story, but we also need to balance that with understanding the hearts and minds and needs of our readers.

I try to discuss this anomaly in more depth in this course on world building.

In any case, I think that the key here is that as an author, you need to love the world that you’re creating. I think for example that Tolkien must have gone half-mad living in Middle-earth as much as he did. The very best authors are often functional schizophrenics who are merely reporting on their adventures. And as you bring your world to life for others, you want to make them feel in love with it, too.

As your reader escapes into that world time and time again, they’ll appreciate the extra depth that you as a writer go to in an effort to create that world.

There is some good evidence that fat novels tend to be best-sellers across the board. A couple of years ago, I saw a little report on best-sellers on Kindle. The folks who put the report together noted that in each genre, nearly every best-seller for the genre was over a thousand pages.

As a writer who loves fat stories, I had a hard time with my editor for many years because he wanted my novels to be under 130,000 words, and I like mine to be closer to 250,000 words (or more).

So, my general advice is this: Never be afraid to write the big book. The one that grabs your heart and mind and demands that you run away with it. If anyone tells you to do differently, tell them to go write their own damned anemic tale and leave you alone.