Measuring Up to the Competition 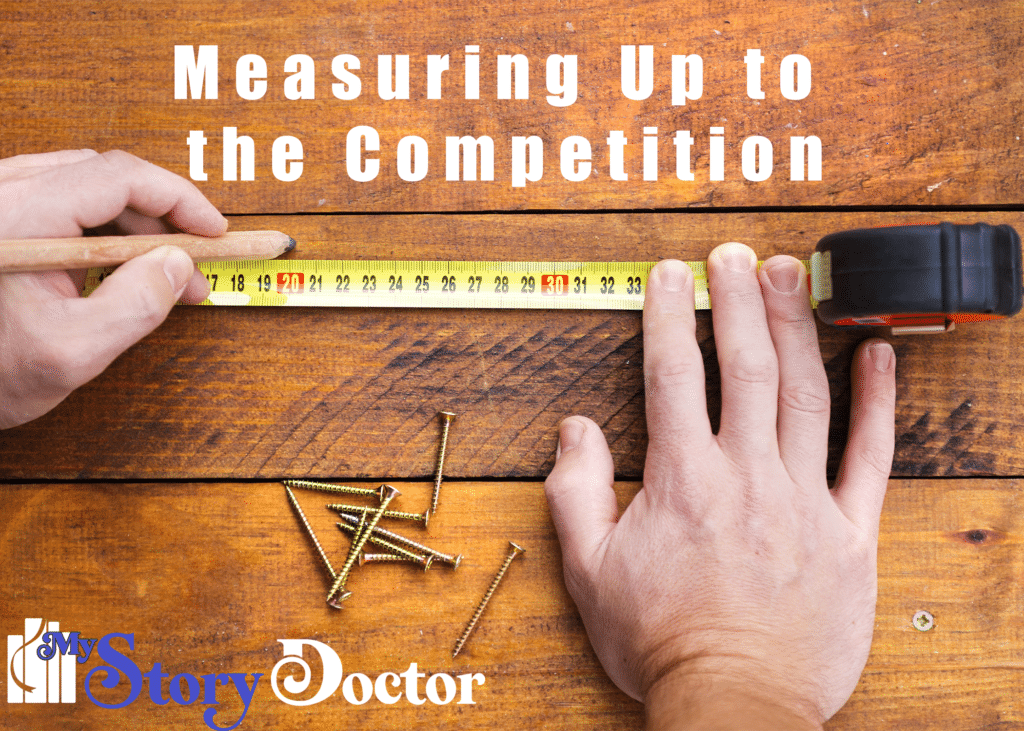 HOW DO YOU MEASURE UP?

Whenever you express an idea, you can look at the poetry of your language, your use of diction, your originality, and compare it to other samples of the same idea. For example, a friend of mine was telling me recently that as his mother died, she begged him, “Stay with me. It’s getting dark.”

Later, he began to notice how that same idea was expressed in many other places, under the same conditions. In a television show, a hoodlum who was shot said, “Hang with me. It’s so black out.” In a movie it was “Hold my hand. I can’t see.”

But he felt that the best “iteration” of the idea was found in a hymn, “Abide with me, ‘tis eventide.” The unusual choice of words, the poetry of the language, touched him more deeply than some of the other more common iterations.

ANYTHING YOU DO, LET IT COME FROM YOU. THEN IT WILL BE NEW

When we look at stories, we can see that there aren’t many “new” stories. Some say that there are as few as three basic plots. We can argue about that, but you’d be hard pressed to come up with more than thirty or forty types of stories. Yet within those tales, we see thousands of iterations of various scenes—love scenes, breakups, death scenes, chase scenes, hero rejecting the call to action, and so on. So even just looking at the “building blocks” of a tale, we can find dozens of ready examples for the types of scenes that you’re working on.

But far too often as writers, we don’t think enough about our story pieces and how they compare to others. I see many young writers who make the mistake of thinking, “I imagined this, so it must be great.” In fact, if you point out a weakness to the new author, he or she may become defensive. They’re too in love with their own first idea.

SO WHAT DO YOU DO?

Of course, every piece of art is unique. You may be working on a tale that doesn’t have any fair comparisons that you know of. That’s all right. You can still search your imagination and look for ways to make it more exciting, more interesting, than your original iteration. 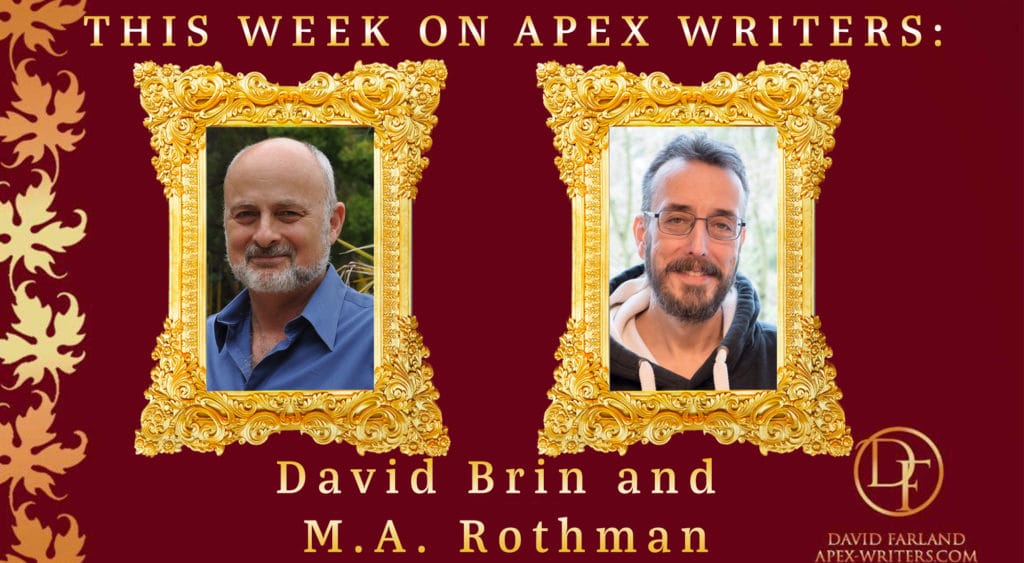