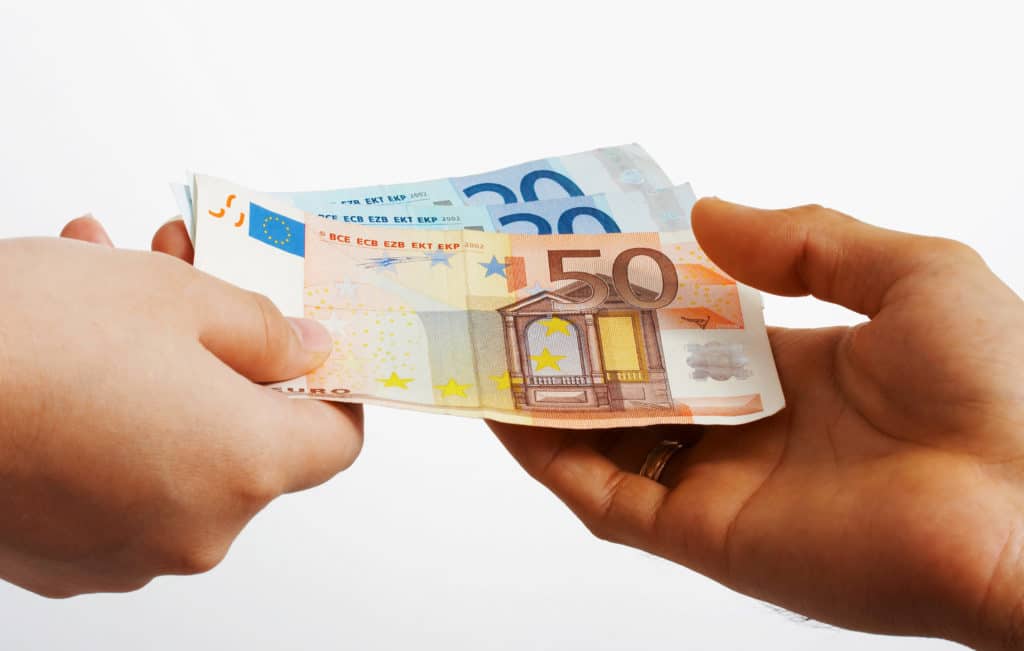 I’ve said before that every story should have an emotional payoff. Yet far too often, I read stories where the payoff is weaker than it should be, or it isn’t there at all.

If you’re writing genre literature—romance, horror, wonder, comedy, thrillers, and so on—then your readers are paying you to arouse an emotional state, and as an author, you’ll succeed based on how well you succeed at creating emotions.

The problem sometimes is that as authors, we don’t want to be accused of being maudlin or sentimental in our writing. We’ve all read stories where the author tries too hard to get an emotional reaction, and so we back away from powerful material in an effort to show our own restraint.

In other cases, we just let opportunities pass us by. 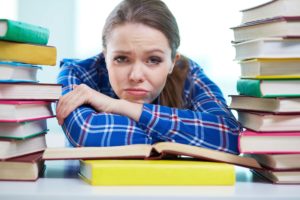 Imagine, for example, that you’re writing a romance. Your protagonist has fallen deeply in love with a man, and she’s nearly lost him to another woman. Now, you want to heighten that love: so when he comes back, we find that not only has he returned, he has made some significant change to his life so that she loves him more than ever. You’ve just upped the romance, and he tops it off by begging your protagonist’s hand in marriage. She says “Yes,” and then what happens?

So how long is ten minutes? Well, in a book, you’ve got about 300 words per page, and the average reader happens to read about 300 words per minute. So you as a writer don’t want to stop with your heroine saying “Yes.” You want to draw out those emotional beats for a good ten pages or more.

3 Rules for the End of Your Novel

So you look at ways to heighten the romance near the end. We spend extra time with lingering touches. We have long conversations where perhaps our love interest explains why he held back and realizes now that he was “Oh so wrong.” We confirm to the reader through detail after detail that the love is real. We show their growing love in a hundred different ways.

You don’t have to be simplistic about it. You can create duality. You can have love tinged with regret. You can show love ripening with age. You can add humor and pain and even fear to it all. In other words, it doesn’t have to be simplistic or maudlin, but you do have to give your reader time to remain emotionally engaged. With luck, the emotional payoff will remain with the reader long after he or she has closed the book. 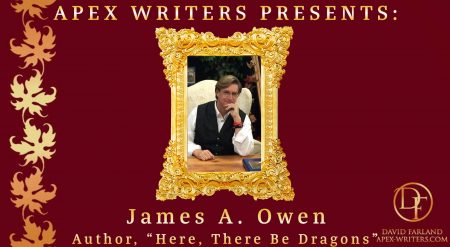 James A. Owen is founder and executive director of the art and design studio Coppervale International. James has written and illustrated two dozen StarChild comics, the award-winning MythWorld series of novels, the bestselling series The Chronicles of the Imaginarium Geographica, the inspirational nonfiction trilogy The Meditations, and more. More than a million copies of his publications are in print, and are sold all over the world. 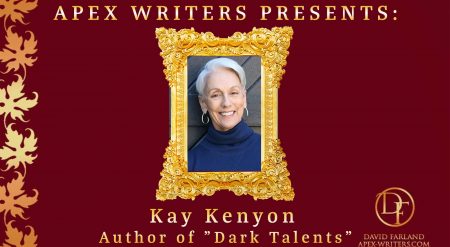 Kay Kenyon is an American science fiction and fantasy writer currently living in Wenatchee, Washington. She wrote “The Entire and the Rose” and “Dark Talents” book series.