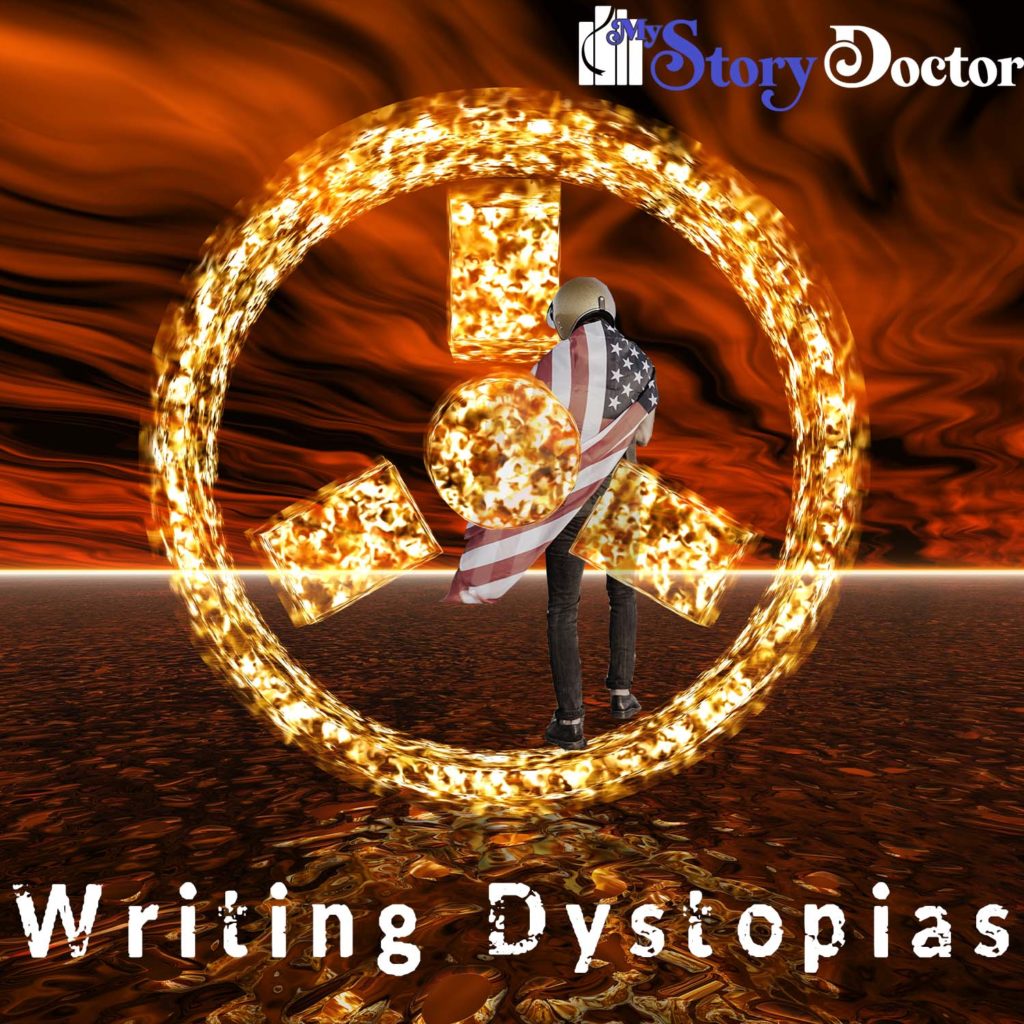 The Future is Looking Bleak

A lot of people are wondering why dystopias are so popular. They haven’t realized that they’ve always been popular.

In his book Writing the Blockbuster Novel, the superstar agent Albert Zuckerman points out that if you want a book to go huge, you should transport a reader to a place that he wants to be. So he explains in detail how, for example, if you’re writing a romance you should try to set it someplace interesting like Paris instead of someplace bland like Boise.

To a certain degree he’s right. There are places that most of us would like to go, but each of us has our own dreams. For me, I’ve always wanted to explore the Outback in Australia and visit India. Another person might be far more interested in vacations on famous beaches or exploring jungles. So each of us have our own definition of “sexy settings.”

Zuckerman takes it a step further and gives lessons on how to transport readers into those places, using sights, smells, sounds, and so on.

But not all of us find “sexy settings” to be interesting. My teenage boys loved the Riddick movies, where Vin Diesel spends some quality time on hellish planets. They watch the films over and over again.

In the same way, I spent a good deal of quality time as a teen visiting the Australian future as shown in The Road Warrior, the Latin American jungles as depicted in Predator, and the barren wastes of Tatooine brought to life in Star Wars. (Did you ever stop to think about Star Wars as a post-Apocalyptic film? With the Jedi destroyed, a child in hiding on a dead planet and a ruthless dictatorship, this definitely fits.)

Lately, there has been a lot of talk about some of our new post-Apocalyptic treats in books and films like The Hunger Games, World Ward Z, and Divergent. Fans of these can’t seem to get enough, and as writers we need to ask ourselves “Why?”

I saw an article in the paper perhaps 20 years ago where fans in Russia were getting together at a convention to celebrate Lord of the Rings. In the background, a sign said, “The Shire lives,” while fans milled about wearing elf ears and robes. We love to live in the Shire, we’d love to go to school at Hogwarts, but no one wants to live in District 12 in the world of The Hunger Games.

Why do we love that world?

I think that there are a number of reasons why dystopias fascinate us.

As a testosterone-driven male it can be fun to imagine how we might fare in a dystopia. As a teen I began packing on muscle, and as a prison guard I often got to practice with the prison swat team in hand-to-hand combat. As we would play “drag the combative inmate out of his cell,” I’d get to fight half a dozen other guards at once—kicking, biting, punching. We’d come out of our practices with black eyes and busted lips, and it was always great fun! Just as kittens love to play and test their strengths, people do, too. More importantly, it served a good purpose. It prepared us for real fights.

In my article on “Why People Read,” I explain how all entertainment boils down to audiences trying to put themselves under “safe stress” in order to perform an emotional exercise.

Just as a kitten will roll around on the floor with a ball of string, pretending that he’s fighting off a bulldog, we love to imagine ourselves in mortal combat.

But There’s Something More

Many people feel trapped in school, ensnared in dead-end jobs, confined in the homes of their parents, trapped by the regimes that they live under. Because of this, a dystopia often resonates strongly with the audience, even if the premises behind the dystopia are rather fantastic.

Thus, when we see the world of The Hunger Games, we can feel for Katniss in part because her world does echo our own world.

Knowing why a dystopia attracts audiences so strongly, we need to re-think the goal of “transport” in a story. We don’t always want to inhabit worlds with the idea of enjoying them.

Sometimes, a good dystopia can be very effective, so long as you realize that in a dystopia, your protagonist is struggling to either escape the dystopia, or overcome its base of power.

Why did Hunger Games work so well? It was because we saw Katniss as a person with noble potential, struggling to survive under a regime that was out to crush her. There was no escape, and her only chance at survival, ultimately, was to destroy that regime.

There are some great lessons to be learned by studying those dark places where no one really wants to go.

This Tuesday on Apex-writers.com we have some very special guests. The Kindle Vella team will be talking about the new Vella platform. To reserve your seat to this special lecture, join us at apex-writers.com 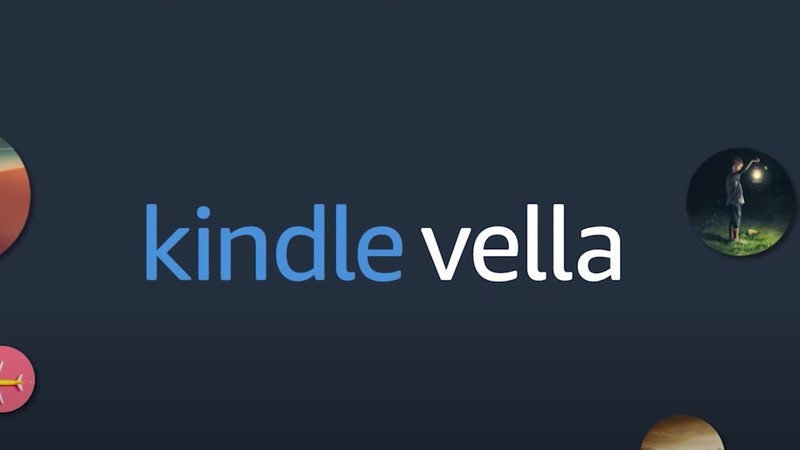