How to Attract an Editor Part Two 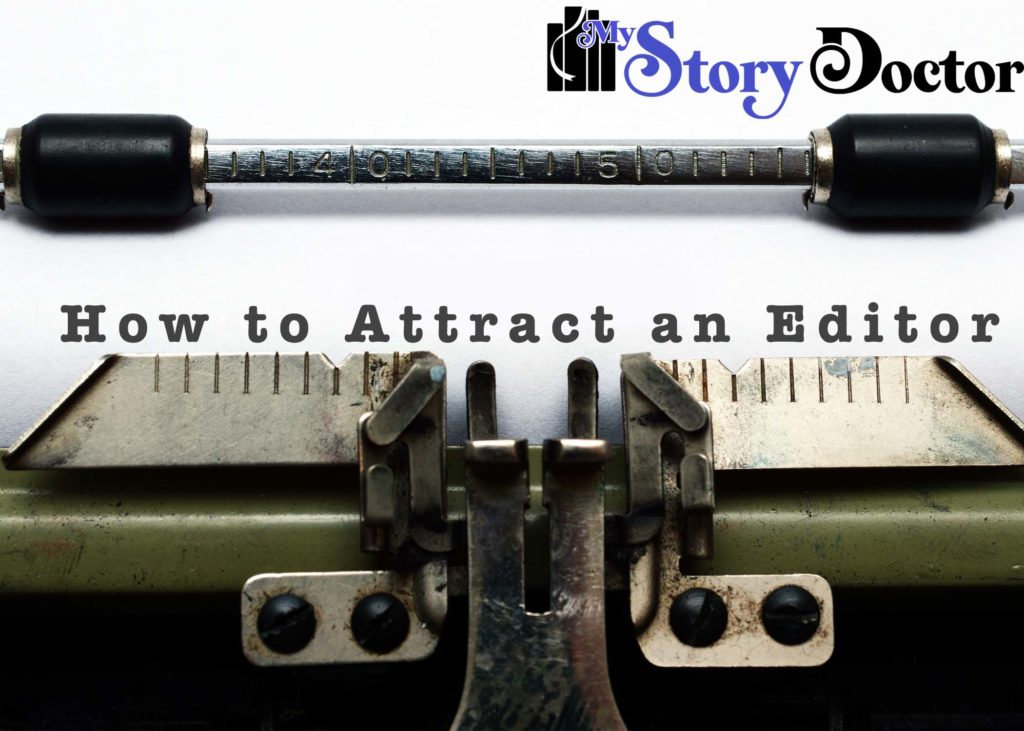 You and Your Editor

I got an email the other day from an unhappy writer who said that editors aren’t really editors anymore. He said that they’re just “choosers,” picking stories that need the least amount of fixing. Nobody edits.

I certainly see his argument. There are some incompetent editors. For example, I recently got an email from an author whose novel was rejected by a young editor because it was written in third person. She said, “Young adult novels are written in first person, not third!” The same editor wrote another rejection letter to another author saying, “You have adverbs in your manuscript. I would never publish a book with adverbs in it.”

Well, that’s silly. I predict that this editor will have a long and abundant career—getting kicked around from job to job in the fast-food industry.

Traditionally, say thirty years ago, many editors weren’t formally trained. They often rose up from the secretarial pools, where they worked as slush readers. They may have had no training at all as a creative writer, or editor.

What they did have going for them was “literary sensibilities.” In other words, when they saw a story that moved them and they knew that it would touch other people, they had the good sense to buy it. Their literary sensibilities might have been their best qualification. A good eye is a gift. It can’t be trained into a critic.

It’s true that many editors were untrained. If a manuscript came in that needed fixing, they might not have had the wisdom or experience to figure out how to help it.

That’s changing. Nowadays, many universities offer English Editing degrees that can help prepare a person for an editing career. In fact, I helped spearhead such a program years ago at Brigham Young University when I created a program that focused one third on writing, one third on editing, and one third on the study of modern literature. Administrators at the English Department liked the idea so much, they then developed a scaled-down program that focused on English Editing, which then went on to be replicated by over 100 other universities.

As a result of this, though I have worked with dozens of editors over the years, I probably have had more training than any of them. Does that mean that they weren’t helpful?
Not at all! A good editor brings his or her literary sensibilities to the table, along with their experience, which may indeed by quite vast. My editor at Tor, for example, has more experience as a book editor than anyone else in his field.

As an Editor Myself

I appreciate authors who recognize that learning to write is primarily their responsibility.

Sometimes I will get letters from people who desperately want me to write their stories for them, or to teach them everything that they need to know to become a writer. I will usually respond by saying, “I really can’t do that.” There are just too many people who want to become writers without doing the work. I’m not a ghost writer, and I don’t have the time to be anyone’s tutor.

Editors will often feel the same. It’s not their job to go in and “fix” every manuscript. Indeed, most manuscripts can’t be fixed. Too often the authors will tell stories that are stale, where the basic concepts to the story make it so that the tale isn’t worth telling.

To a certain degree, an acquisitions editor at a major publisher is like an art critic, looking at paintings and deciding which to buy for a museum. His or her job is to judge a story as a work of art. His job isn’t to paint the pictures himself, or to teach the artist the basics on how to stretch canvas or clean his brushes.

So as a writer, I have my job to do. I create works of art, and then let the editors judge whether I have done it well enough for publication. That’s your job, too.

This Saturday, Dave will be talking about “Planning a Major Release”

Many indie authors are using a rapid release strategy to make money quickly, but end up leaving the vast majority of their profits on the table. Dave shows how to release a book in electronic format, audio, and paper, both domestically and internationally, in order to maximize income from global distribution.

We look at how to prepare for up to a year before release in order to create large presales and then push the book high on bestseller lists during release, and how to make the most money on the “longtail” sales. 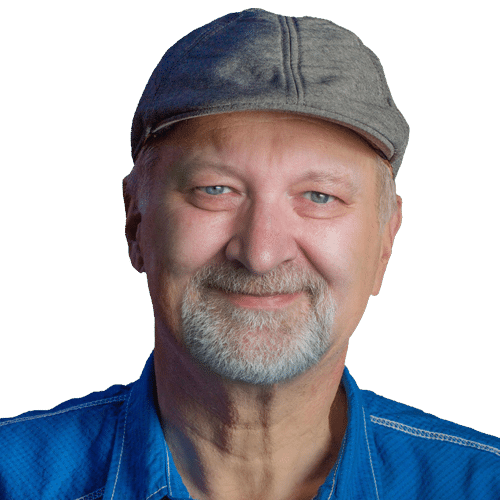