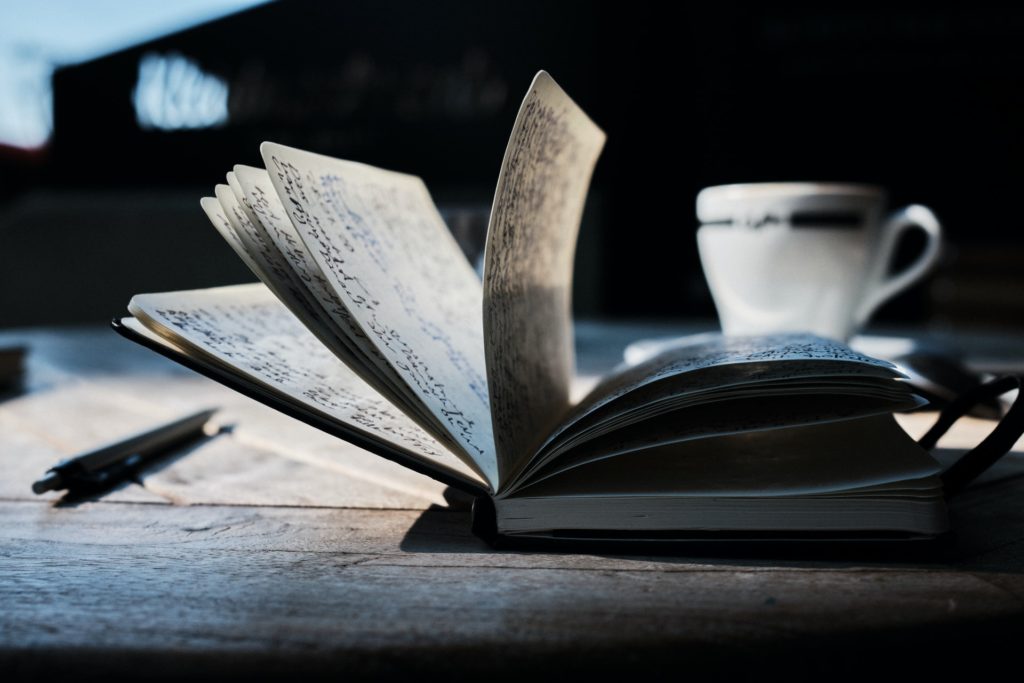 While writing the middle of a story usually isn’t as tricky as the beginning, for many authors, the middle can start to sag if they aren’t careful. Previously we went over three problems that come up with middles. Today we are back to add three tips to keep your middle interesting.

Sometimes a novel feels dull in the middle because your conflicts are not varied enough. In other words, as the reader is going along, he feels like the novel on page 400 reads just like it did on page 100. Yeah, maybe your character faces death at every turn, but that’s all that he faces. We’ve all read stories like that–tales so filled with action that nothing of import seems to be going on.

Very often I find this in survival stories. You see a tale about a teenager who goes down in a plane in the Alaskan wilderness. As he struggles to walk 400 miles south, he must first battle off a wolf. Then he gets to battle a wolverine. Then he battles a bear. Next he fights off a moose. You get the idea. The whole thing becomes rather episodic pretty quickly.

Romances can be tiring in the same way. Having a heroine who agonizes about a man and nothing else for six hundred pages would just be too much. That’s why romances tend to be short.

Essentially, no matter what your genre, too much of a good thing is just too much.

So as a writer, you have to wonder, maybe your reader would like something more in this tale. Perhaps it needs a mystery to be solved, a romance, some internal angst on the part of one of your characters–maybe even a character that we haven’t seen much of yet. Or maybe instead of just having the protagonist battling the antagonists, now it’s time to add a new problem–a conflict between the protagonist and his best friend. In other words, sometimes you need to try some things that you’ve never tried before in your storytelling.

As you look for ways to vary your story, one way to do that is to ask yourself, “What kinds of conflicts don’t I have? Should I consider using one from another category?” It doesn’t have to be a huge diversion to add this. Maybe you decide, “I’ll add a Person vs Nature” conflict, and so as your hero is galloping through the dark to meet the woman of his dreams, his horse trips on a root and throws him in a ditch, leaving him bloodied and battered, and he has to limp four miles to his rendezvous, only to find that his sweetheart has already departed.

In short, varying your conflicts can help, but there are other ways to add variation to your story. You might consider the emotional beats that you’re hitting. Do you want to add something different? Maybe a little humor, a little drama, wonder, or some other emotion?

Sometimes just describing something that you’ve never described before can bring a scene some life.

Another problem that I’ve noticed is that a middle may sag because you as a writer have closed a conflict too early.

It is a natural human tendency for us to want to solve problems and get along. As writers, we sometimes resolve them too quickly. For example, you want your hero and heroine to love each other, and so halfway through the book, you have them kiss and get together. Now, maybe that’s all right. Maybe the book will still work, but it’s probably literary suicide.

If you’ve got some conflicts that have resolved halfway through the book, the fact is that you probably need to go and rip out those resolutions. Leave all wounds festering, all hopes unfulfilled, all demons alive and still roaming the city.

But don’t avoid closure for too long. If your reader suspects that your characters aren’t resolving problems because you as a writer just arbitrarily decided that they wouldn’t, you’ve taken too much time.

One other trick that can help perk up a sagging middle is to avoid agreement. It’s not simply that two people are refusing to negotiate a problem; it might be that they see two different problems entirely: Imagine that your character has a longstanding habit of taking his wife out to dinner on Friday night. But his business has taken a severe downturn. Now maybe he imagines that his wife will understand if he doesn’t take her to dinner. After all, she’s a sensible woman. That’s why he married her.

But the wife sees it differently. She might see this as a sign that his love is waning. He’s been growing cold and distant for months, preoccupied with business. He’s spending more time away from home. This little Friday night extravaganza is all that reminds her of her days as a new bride. She might even wonder if he is having an affair.

So as they begin to talk about dinner, the husband might say, “Let’s not go out tonight.” To which his wife replies, “Are you sleeping with your secretary?” Bam! They can legitimately have an argument where neither sees the point that the other is trying to make.

Now, I have to warn you that this is another technique to use sparingly, but as you look at your sagging middle, look at interesting ways to keep your characters out of agreement.

Jana will talk about writing to market – determining hot niches to write a book for and determining where to put a book you’ve already written for the best bang for your marketing buck. If time permits, she will touch on book promotions (planting the seed for a future presentation she will be giving to the Apex group).

Jana S. Brown fell in love with reading and writing when she was very young. She studied editing and publication in college, and started work as an editor and Executive Secretary for The Leading Edge – Magazine of Science Fiction and Fantasy when she was 18. She’s spent the last 25 years working as an editor, author, presenter, and marketer with 13 books, several anthology entries, over one hundred articles with the Deseret News, and too many online articles and technical documents to count. Dammit, Jim, she’s a writer, not a mathematician. She is the acceptance editor for My Book Cave book promotions, and mentors authors through self-publishing, editing, and marketing their creations.

The Craft of Series Writing with Melissa McShane

Melissa will talk about the craft of series writing, how to keep the middle of a dynamic series from sagging, and keeping readers’ interest for several books. She will also be open to questions on other subjects related to her expertise.

Melissa McShane is the award-winning, bestselling author of more than forty fantasy novels, including The Book of Secrets, first in The Last Oracle series; Burning Bright, first of The Extraordinaries series; and Company of Strangers, first in the series of the same name. She wrote literary criticism and reviews for many years before leaving the dark side to write fiction, which is far more fun than anyone should be allowed to have. She lives in Utah with her family, two spoiled cats, and a library that threatens to outgrow its bounds. Her interests include reading, playing fantasy roleplaying games, painting miniatures, and trying to get her 3D printer to run. Join us!