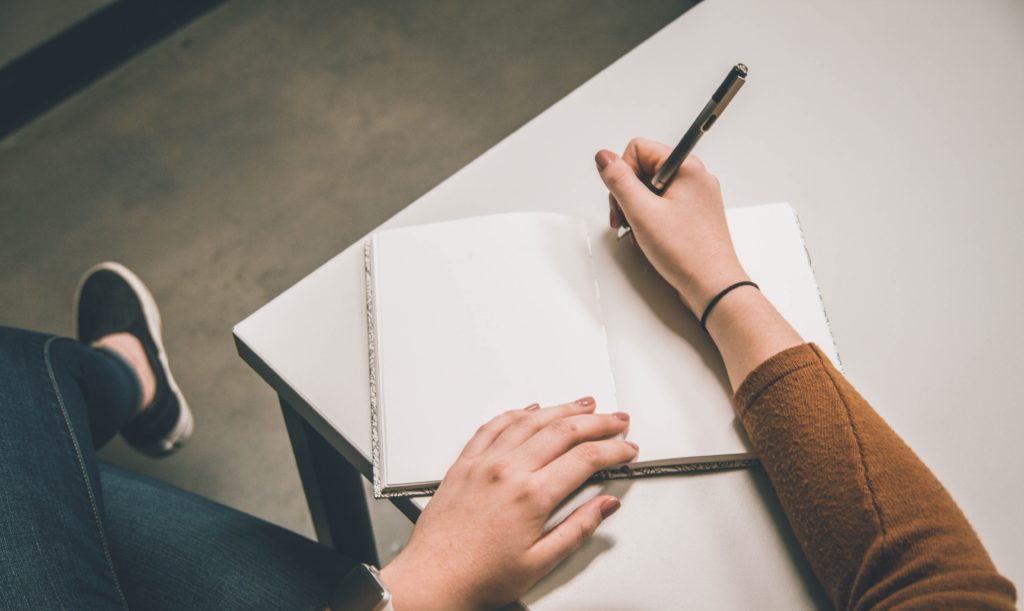 Every week or two, someone asks me whether their first novel should be a standalone or if they should begin a series. The answer to this question can be rather complex. So I’d like to write a few articles that deal with the hows and whys of writing a series.

First, if you’re writing to a small audience, your publisher will probably want you to write a series of books.

The reason for this is primarily economical rather than artistic. When you write books in a series, the readers, for the most part, will have to go buy each book in the series. Over years, as the series grows, your readership will also grow. In theory, you can thus build your audience until you hit the New York Times Bestseller list and climb to the top.

However, if you don’t create a big series of books, your readers will be free to grab whatever book catches their interest. This will usually be the one with the best cover—and ignore all of your other works. Thus, your overall sales remain low. Also you probably will never develop a large audience. Maybe you’ll get lucky and one of those books will become a darling of the critics. Perhaps it wil get picked up for a major motion picture, but that can be a rocky road.

So for many writers in fantasy, science fiction, the Western field, detective novels, and so on, your publishers will ask you to write a series. The economic advantages are quite obvious, but you should recognize that many readers don’t particularly care for books that come in a series. Readers don’t want to feel forced into shelling out “hundreds of dollars” for your books. They get tired of waiting for each book in the series. They might even get bored with your series because it seems like nothing ever really gets resolved. So it behooves every author to give some thought to how they might approach writing a series.

With that in mind, let me give you a bit of advice based upon my own experiences.

At this point, I’ve written several series. My first came when I wrote Serpent Catch and Path of the Hero for Bantam, some twenty years ago. I’d outlined a long book, and my editor asked me to cut it in two. So it was rather simple as a series. Next I wrote The Golden Queen trilogy, followed by some Star Wars series for middle-grade readers. After that, a young adult series based on the Mummy movies. After this, I began writing the Runelords fantasy series along with my Ravenspell series for middle-grade readers. Then my Nightingale series for young adults. So I’ve had to confront this problem a few times in my career.

The First Novel in a Series

The first novel in a series is the easiest to write for me. That’s because you’re inventing a world, creating your characters, and of course introducing us to new and interesting situations. In short, the opening to a series feels fresh and full of discoveries, and that can carry the series a long way.

If you’re a new writer, you might have heard that you “shouldn’t” start with a series, since editors might not be willing to commit to a series.

Look, if an editor likes your first book enough to buy it, I don’t think that you have to worry about him not liking it as the opening in a series. You see, it’s difficult for an editor to persuade his bosses and the marketing department for his company to purchase a book from a new author. There might have been a time when publishers would buy sub-par novels in an effort to keep their slots on the stands filled, but those days are long gone. The truth is that if an editor really loves your novel enough to buy the rights, then he or she will most likely be eyeing it as a possible series. Logic tells me that, and experience bears it out.

In the twenty years that I’ve been publishing in fantasy and science fiction, I’ve seen dozens of personal friends write novels. The publishers have almost always asked if there is a “next” book in the series. My editors did it with my first novel, a standalone. They did it with my second. On The Golden Queen, my publisher offered me a huge raise to write “books 2 and 3 in the series.” I told him that there wasn’t anymore, but the offer of a couple of years’ wages at my day job convinced me to find more of a story.

So don’t sweat it if you want to write a series.

Be up-front with your editors. Write the first book in your series—but when you’re done, don’t begin writing the second book. After all, you don’t want to finish two or three books in a series that may never sell.

Also, don’t be tempted to be coy with your publisher. If you write the first book in a series, that means that you’ll probably have to leave a couple of major conflicts unresolved. If that happens, don’t tell your publisher that “this is a standalone that could be a series.” The truth is, if you try to play it both ways, you’re pretty much destined to fail. A standalone book will be self-contained. It should resolve the major conflicts. By leaving conflicts open, you’re telegraphing your intent to your publisher to write a series. So just go ahead and do it!

Organic Magic Some magic systems just don’t make any sense. That doesn’t mean that they can’t be fun, it just means that the audience will

Get Real One essential part of making better magic systems is giving real imagery to the reader without telling them what to see. Very often

*We will never sell or spam our lists

Get a Free Ebook!

The Apex Writers Group is like a writing conference you can access from anywhere 24/7. Instant access to video training on any writing topic. you get access to ALL my courses, weekly conference calls, and a network of passionate supporting writers from all around the world! Additionally, 2 times each week Dave answers your questions live, hosts new writing workshops, interviews industry experts, and so much more.

Organic Magic Some magic systems just don’t make any sense. That doesn’t mean that they can’t be fun, it just means that the audience will