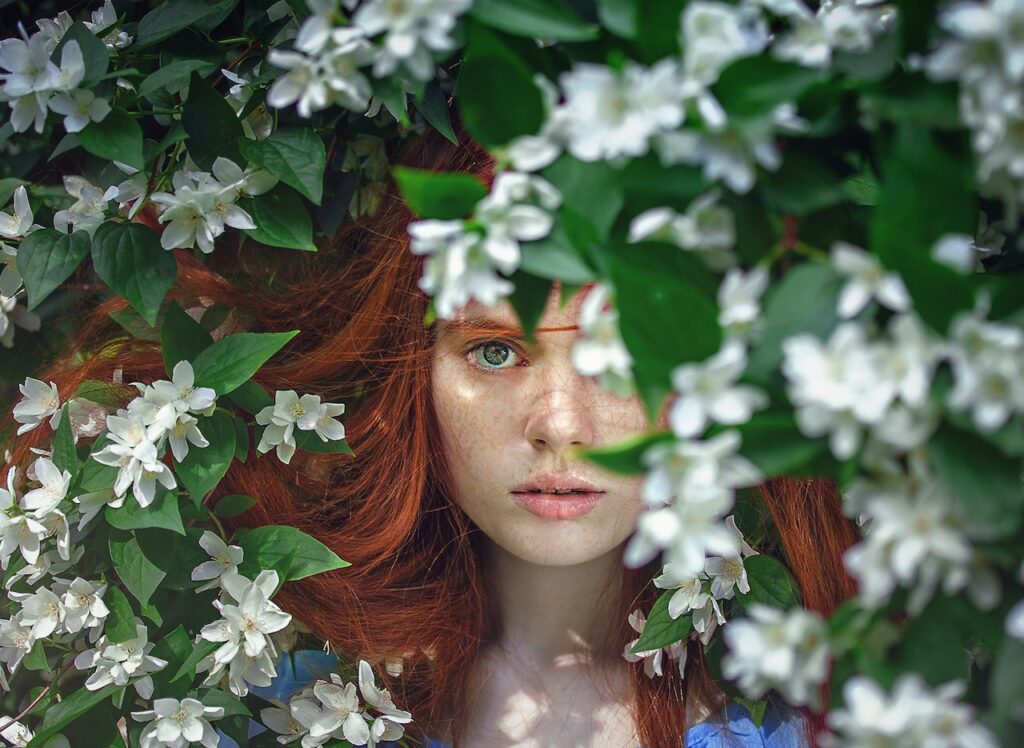 Characters are important in every story, and we don’t want to create “stick figures” for key characters. Here are seven things to consider when creating yours.

Of all the topics on how to write, I suspect more books have been written on how to create solid characters than on anything else. So there are a lot of great resources out there on how to create characters, and I can’t even touch on every topic that I would like in the space of an article this short.

Let me just say a few things, though. We are often told that our characters should be “round,” rather than stick-figure drawings. If you were an artist and you painted a picture with stick figures, people would say, “Well, that’s not very realistic. It is hardly recognizable as human.”

In stories, we usually don’t want that response either. We want our characters to have dimension. Such characters have (but are not limited to) the following attributes:

Real people have physical bodies with inherent limitations and strengths. These bodies get hungry, hurt, and have urges all their own. They also have a history of ailments and injuries, various scars, and of course plenty of traits that we may or may not want to include in our tale—including things like foot size, ear size and shape, and so on. Trying to describe some of these traits is danged near impossible.

Real people have families and friends. For a while in young adult literature, just about everyone was an orphan. That’s because editors didn’t want authors to have to deal with family issues. Yet far too often, authors don’t create extended families primarily out of laziness. Similarly, each of us has various levels of friends, business colleagues, people we are attracted to, and people who are attracted to us at some level. We might include in this list of associations things like pets and plants. Does your heroine keep African violets around the house, and tenderly nurse her geraniums? A likeable character is usually one who shows kindness to others, who seeks out deep and lasting commitments—even if it is just to her flowers.

Real people have jobs—usually a history of them. For example, I’ve been a meat cutter, a prison guard, a missionary, a movie producer, novelist, video game designer, technical writer and editor, grocer, gourmet ice-cream pie maker, and farmer. In the modern world, we tend to develop large skill sets as we age, but there was a time when a person started life as a farmer and ended up buried out by the grape vines.

Real people also have a place in society. These societies might include political groups, religious and civic organizations, and so on.

Real people have an internal life, invisible to the naked eye. This is a good category for a lot of things—emotional needs and phobias, ideals, and so on. These might include secret beliefs, hopes, desires. It also includes our own personal way of seeing the world, and includes how we cope with it. Sometimes our personal ideals are at odds with our public affiliations. For example, while most people profess some sort of religion, very often our personal beliefs might vary in some way from the official doctrine of the church that we espouse.

The internal life of a character is of course where we get the “meat” for our novels. A movie can easily capture the exterior of a character, but novels do a better job of capturing the internal feelings, moods, and beliefs. Yet that’s only part of the reason why novels are so popular and are often said to be better than the movies they inspire.

I’m convinced that we have an innate need to get to know one another from the inside out. . . . So we spend a great deal of time analyzing the motives, beliefs, and actions of others.

The internal lives of our characters are the most fertile ground that an author may plant his story in.

As we explore the internal lives of our characters, one of the most important areas to explore is that person’s internal conflicts. What happens when a person loves and fears the same thing? What happens when a man’s conscience won’t let him carry out his boss’s (or wife’s, or master’s) orders? Most people are filled with interesting contradictions, and usually that provides the best material for our novels.

Each character has a unique way of speaking. Finding a character’s voice and accent is often a key for me when writing a book. The character never comes alive until I can hear him talking in my own imagination.

Please note that people are not stick figures. In a good novel, the author creates a number of characters who are put in opposition, and each of them is satisfying and believable. Your imaginary characters never really quite come alive, but at times it can feel like they’re taking over your story, bent on achieving their own ends.