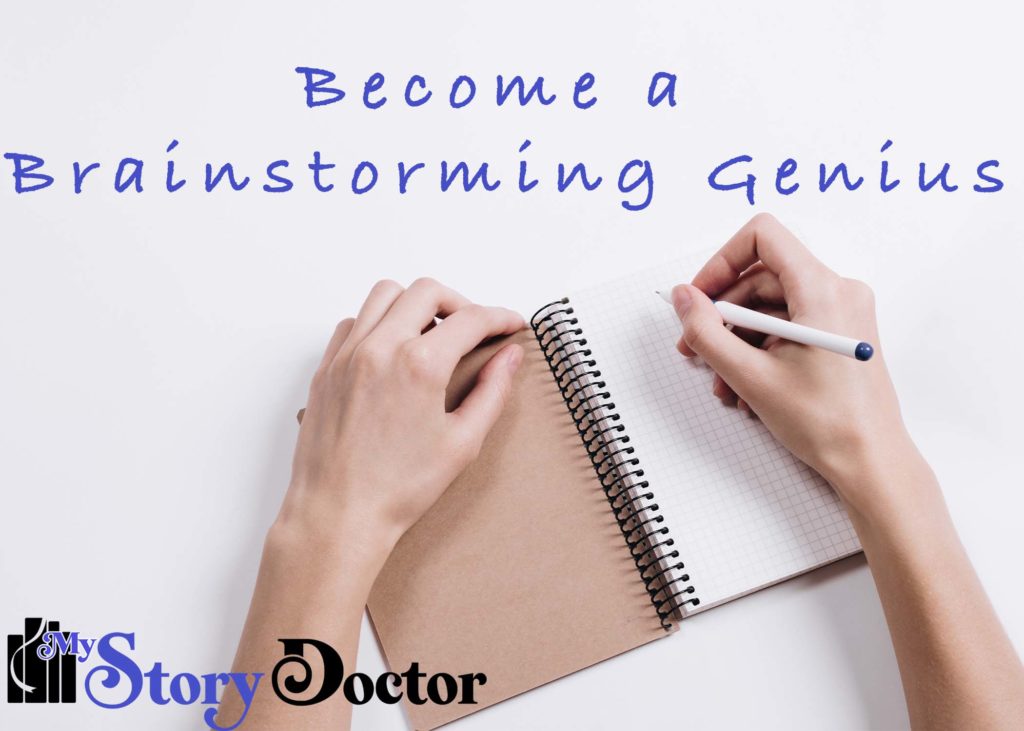 Every so often, I will be writing along on a tale (often with a new novel), and suddenly find myself “stuck.” I can’t seem to write another word. Most of you know what that’s like. You’ve suffered writer’s block. Some people seem to have it all of the time.

When that happens, I usually discover that I haven’t brainstormed enough. For example, it may be that I simply haven’t thought the upcoming scene through. Or maybe I realize that I don’t know one of my characters well enough. Maybe I haven’t considered a villain’s motives in-depth, or perhaps I don’t know why my heroine can’t fall in love.

So I have to sit and ponder a little, think my story through. Here’s what I do.

Some of us authors are very fast at writing drafts. We might spend as little as a couple of weeks “banging out a novel.” But if you talk to a fast writer, you’re likely to find that the author has spent months or years thinking about his book before he ever begins typing the first draft.

Too often, new writers think that an idea for a novel makes a novel.

I immediately said no. I have plenty of ideas. He then said, “Oh, well, I’ll probably never write it. But this one came to me in a vivid dream, and it feels important. So I’ll let you know my idea, and if you like it, you can have it.” He continued: “It’s about a woman with a green nose.”

“Okay,” I said hesitantly. I could see possibilities. The very fact that a woman had a green nose would be harrowing. She’d be constantly embarrassed. A green nose might be caused by an illness, perhaps. But I had to ask, “So what’s her story?”

I decided to dig deeper. “So, where is the story set?”

“A long, long time ago, I think,” he answered. “I don’t really know anymore.”

Well, a green nose is not enough to hold an audience through a novel. We need a lot more. We need a real setting, whether it’s a fantasy tale set in another world, or a science fiction story in which the “green nose” is part of a cybernetics package or a historical tale about a nun in the Middle Ages running a leper colony in Jerusalem.

2. THINK ABOUT IT PIECE BY PIECE

An “idea” isn’t a story. Instead, it is more like a piece to a jigsaw puzzle. Sometimes we may have an idea come to us in a dream, but never do we get a full novel. In fact, we might have several pieces of the puzzle hit us in rapid succession.

But think about your jigsaw puzzle. Imagine that you’ve picked up a piece, one that shows a young woman with part of a startling blue eye. At the most, that piece is simply a character. In fact, it isn’t even all of a character. You might only have some chestnut hair, part of a cheek, and an eye. If you want to get the rest, you’ll have to search for the other pieces. So you begin digging through the pile until you “find the rest of her,” a whole character. That can be an arduous process since you’ll often overlook some of those pieces.

In fact, you may have thousands of other pieces to the puzzle. Perhaps you have lots of trees with autumn leaves in the background. That is one part of your setting. So when you’re putting the puzzle together, you would group all of the “leaf pieces” to create that background. But maybe there is a castle back there, and a lake, too, so you need to create those.

Maybe the woman is riding a horse. So now you have to group the horse pieces together. As you think about your horse, if you’re wise, you’ll recognize that that horse might be a potential character too. It can have its own personality. Maybe it’s a trophy-winning jumper, and it was a gift to her from the king.

Then you might have a young man in the puzzle, a fellow in a red cape. She’s riding toward him. You’d group those pieces together, recognizing that this young man is also important to your story.

Every story comes about as we consider hundreds of ideas, not just one idea. Even the briefest piece of flash fiction will require a dozen ideas.

3. BE AWARE OF THE AMOUNT OF WORK NEEDED

You can make the writing of your story a lot easier if you recognize upfront just how much work needs to be done. And, oh, some of those stories are hard work! Often I’ll find that my pieces don’t fit together as seamlessly as I want. Pieces that look like they should fit together don’t, and sometimes you’ll find that you’re missing pieces, and you have to cobble something together.

So I’ve developed a system for prewriting a novel or screenplay, for thinking about my stories in advance.

As an author, I need to research and brainstorm my settings, knowing that I may have a hundred scenes in any one tale.

I need to understand my major characters—my protagonists, my antagonists, my contagonists, guides, sidekicks, love interests, and so on. So I may have to generate backgrounds for them, or come up with exterior descriptions, as well as talk about their relationships and create their voices.

I need to get a grip on all of my conflicts—the external story that my characters are going through as well as their internal struggles. That means that I need to understand their psychology, their religious beliefs, and their societies.

Once I know all of that, I need to also understand what my underlying themes are for the tale. I need to be able to answer, “What is this story really about?” Sometimes, it has several layers of meaning.

It’s not until I’ve considered this background material that I can begin creating a plot for my tale—pulling in all of the information that I have brainstormed and organizing it into a cohesive whole.

If you would like to know more about this, consider signing up for the Story Puzzle Course or get the Super Writers’ Bundle by signing up for www.apex-writers.com 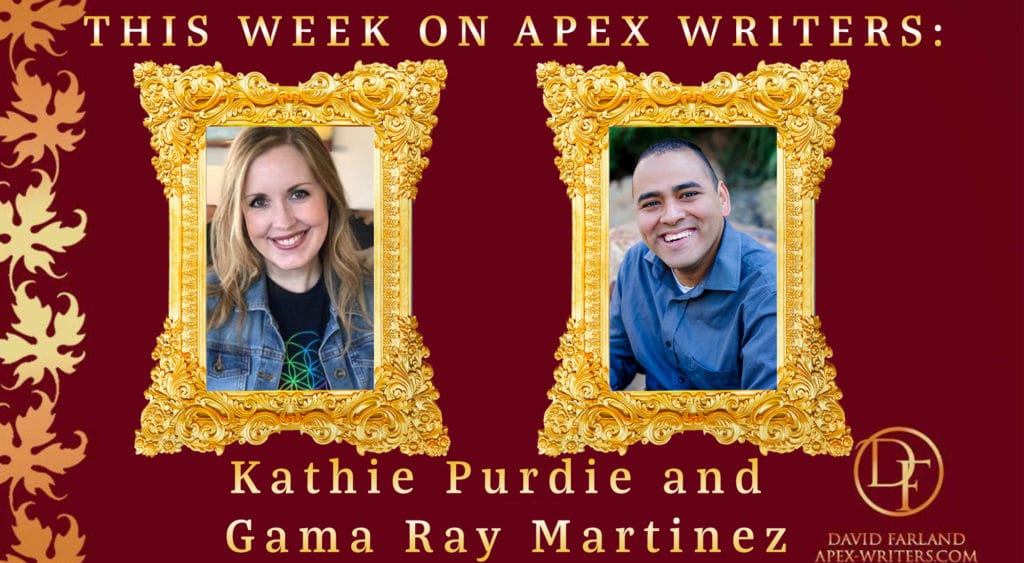