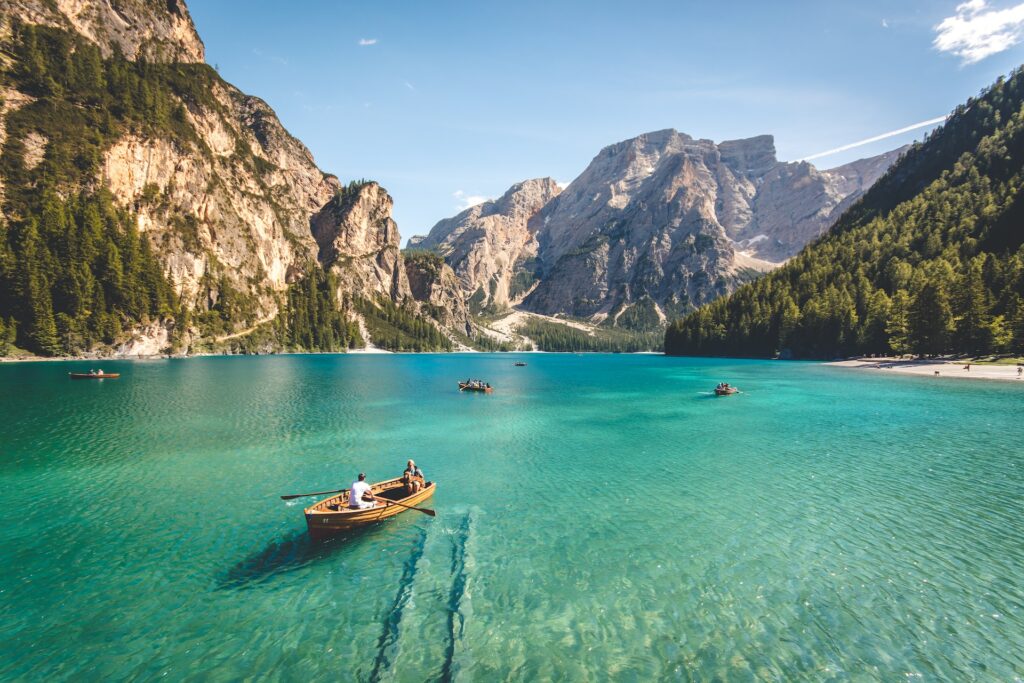 In mainstream literature, we typically deal with settings that either already exist or which have existed historically. Thus, when you write about the city of Chicago, it behooves you to do your research. If you say that there is a great sandwich shop on the corner of 25th and Regal, there had better be one there, lest your reader (who happens to live on that corner) recognizes that you don’t know what you’re talking about. For that matter, there had better be a 25th and Regal.

However, if your city is made up–for example Soap Opera, Georgia–your audience will take it for granted that the city is something of your own creation.

Now, there is a rule of thumb in Hollywood for big-budget movies that says, “Don’t show me the same scene twice.” Thus, if you have a mobster meet your hero at a strip club in scene one, you don’t want to repeat that location. This rule isn’t hard-and-fast. For example, in the movie My Dinner with Andre, the entire film is shot on one set. And of course in low-budget movies, a producer might really enjoy the savings that come with having three scenes shot in the same location. But you should be aware that if you’re writing a book that you hope will be adapted to film, it is likely that scenes set in the same location will be rewritten into new locations. Perhaps you might want to consider saving your screenwriter some work–and looking like a genius at the same time.

A second rule of screenwriting that applies here is: make it interesting. If you set a scene in a house, it shouldn’t be a generic “indoor house.” People go to movies to see something new. Make it a place they haven’t been before. For example, in Coober Peddy, Australia, folks often dig their homes underground to escape the sunlight. At the same time, they will be mining opals as they “dig themselves a new bedroom.” If I were going to set a tale in Australia, I might consider such a location. But why not do something unique with multiple settings? Look for challenging new places to start your tale.

Back when I was judging for Writers of the Future, and reading the slush piles, I can’t tell you how many fantasy stories I read that opened with the heroes sitting in the common room of an inn. I got to the point where I would almost reject them out of hand.

One way to make any indoor house scene unique, of course, is to build or furnish it to the tastes of the owner. Thus, an avid fisherman might have a fly-tying room, while a woman who loves to make pots might have a kitchen table covered with greenware.

There is one other good reason to vary even your exterior settings. Let’s say that you are writing an epic. There are a number of strategies for writing these, whether they be adventures, fantasies, or whatnot. The point of an epic is to give the reader of your story the feeling that he has lived a whole life, traveled the world.

Now, Chaucer tried to create an epic by writing about citizens of a village–the nobility, the peasants, the workmen–and creating a sense of wholeness that way. Some Russian authors believed that a proper epic needed to capture all of the various levels of language–lord to pauper, husband to wife, father to child.

But I would say that in creating an epic fantasy, in devising a whole world, we would want to create one that explores various lands, oceans, and climes in order to give the reader the feeling that we as authors have truly formed a whole new universe. Such a universe, of course, would not be a static thing. It would include a mythic and historic past, and it would seem to rush toward some intriguing future.

Star Wars. Dune. Harry Potter. Lord of the Rings. Four epics that have been loved for decades, won millions of fans, and made the creators millions of dollars. Many of us dream of writing an epic fantasy or science fiction . . . but it’s definitely easier said than done. Thankfully, we can help you get it done! We will be starting our Epic Novel Writing Workshop on September 3rd.

Those students include Brandon Sanderson, author of Mistborn and The Stormlight Archive, James Dashner, author of The Maze Runner, and Stephenie Meyer, author of Twilight.

When you understand the science behind writing a great novel, then you can bring that idea to life — in a way that wins the hearts and minds of millions of readers. You can learn how to do it through that same class, now offered online and taught by best-selling author Rafael Hohmann. Register for 318R here!

Tonight’s Topic: Hero of a Thousand Faces with Tyson Dutton

Description: Don’t be fooled, this is not your average documentary. This is inspiring for all story creators. With special permission from the copyright holders and creators, we will be streaming the great documentary about crafting language and tongues to enhance your worldbuilding. See the trailer here: https://conlangingfilm.com/ Not only will this open a whole new world for you (or perhaps worlds without end), but it connects with just about every aspect of great writing. You won’t want to miss it.