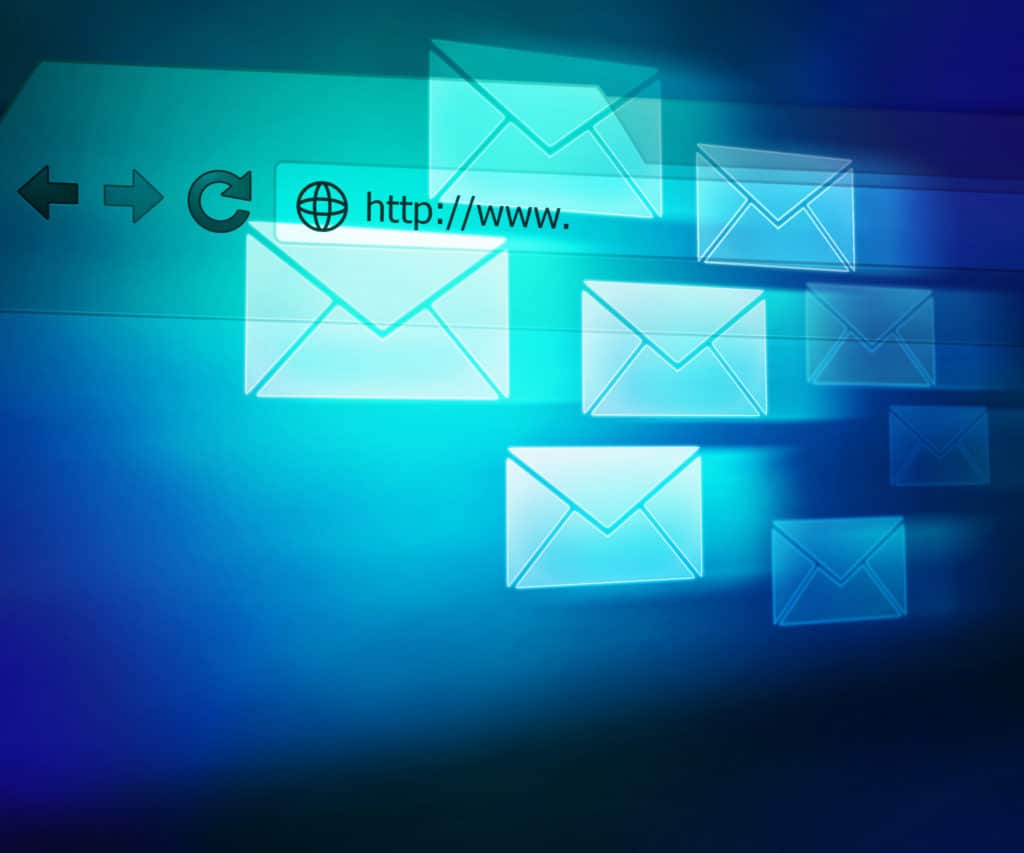 Every writer today needs to begin creating a mailing list—a list of fans who are eager to learn about the author’s upcoming releases. These lists are used to build excitement for new books, notify fans of awards and movie news, tell about important visits or online appearances, raise funds for special products such as videogames or movies, and so on.

In particular, most writers use their list to promote new releases so that when a book comes out, it can launch high on the bestseller lists.

Creating a list is a daunting task. Most authors do it a rather cumbersome, old-fashioned way. When I go to writing conventions or do readings at libraries, I may get email addresses with a pen and paper.

I knew one minister who sold millions of books simply by visiting churches and preaching to large congregations. (He figured that with each book he sold, he got averaged a $20 donation toward his ministry, so selling ten million books meant that he was making $200 million.)

But you don’t have to build your list by visiting people one at a time. You don’t even have to collect that information on email. I have one friend who says that he uses phone text messages, which have a much higher rate for people who open them than an email does. (Only about 10% of people will even open an email, while about 90% of them will read a text message on the phone.)

So, you can get emails or use services to send out phone texts, but there are more-enterprising ways.

One young author I know—one who impresses the heck out of me—released a science fiction novel a couple of years ago as an Indie. Before he did, he went through and scoured messages on Facebook and Twitter to find hardcore science fiction readers, then used programming voodoo along with cheap labor from overseas to create a mailing list of ten million potential readers. He knew a great deal about these readers—their names, addresses, fake social media accounts, income levels, reading and movie tastes. His book soared onto the bestseller list.

For me, creating such a list doesn’t seem realistic. I’m not a programmer. But there are other ways to build large mailing lists.

For example, I advertise on Facebook and Google. If you think about it, these services are doing exactly what my friend was doing. They survey the tastes and buying habits of readers and then try to match me,  the advertising author, up with potential readers. They aren’t very expensive. I can get a million impressions of an ad for about $50, and if I target the ad properly (the services have customer-service reps who teach you how to do it), the system works pretty well.

But that’s just one way to reach readers. There are lots of others.

For example, on Goodreads there are 90 million readers in a community of literary fans. If you learn how to use their tools and services, you can find a wide audience quickly.

I’ve interviewed several writers in the past year who joined large reading groups on Facebook, perhaps with titles like “Fantasy Fans Unite,” and let the community buzz help them became bestsellers. So Facebook works well.

If you think about it, each of these “social media platforms” exists primarily to reach people of likeminded tastes. You only need to master advertising to ONE of those platforms in order to make a good living as a writer. As I mentioned, I’ve interviewed several successful authors—ones making more than a million a year—and some of them only used Facebook to develop their fandom. Another one used Goodreads. I’ve seen some on Twitter or on Twitch.

Each “social media platform” has some people who are hard to reach outside of the platform. For example, there are plenty of people who watch YouTube videos for entertainment who never go on to Goodreads or Twitch. So these platforms each might have unique fans. I call each of them “congregations.” Each platform has its own unique congregation.

Think about this: If you only need to master one social media platform in order to build a list big enough to make a fortune each year, what would happen if you mastered several of them? Well, you can create press releases and announcements using tools like Hootesuite, an “aggregator,” that allows you to post on several social media platforms at once, to build your audience more quickly. Suddenly your career can begin taking off in a dozen directions at once.

Wait, there are more routes to try! If you’re writing in a special genre—let’s say military science fiction or time travel or romance—you can find other topnotch writes who appeal to your fan base. None of you can write fast enough to appeal to eager readers, so why not work together.  If you have a dozen writers who were each using aggregators to build audiences, you could share your audiences.

If you former a “writers ring” with them, where you advertise one another’s work to loyal readers—you can all grow your lists together. It’s simple. You tell these authors, “I’m going to be giving away a free story (or book) in order to build my list. Would you like to do this with me? We’re going to get a dozen bestselling writers all working together and share lists.”

The authors each give away some reading material (called “reader magnets”), and thus build a lot of excitement among fans—and they all build their lists together. I’ve heard of one romance ring where the writers are making a million dollars per month this way.

If the authors go to the next step and each announce new releases in a monthly newsletter to their fans for all of their writers-ring members, they can build a large communal pool of readers with similar tastes.

But wait, there are others ways to build your list! There are services that allow you to advertise to large lists curated by private companies, and these can be extremely valuable.

For example, one service, Author Buzz, lets you advertise to millions of readers, but they have some interesting service, like the ability to advertise to 90,000 reading groups, that I haven’t seen elsewhere.

Companies like Book Bub and Book Barbarian also curate huge lists of fans, and I’ve found that advertising to them is well worth the money.

And I didn’t even talk about advertising your books in mediums like audiobook.

If you’re really smart, there are ways to build your lists by advertising cheaply and effectively through newspapers (who have 60 million readers each Sunday in the US) using articles that are designed to expand your readership. I call this “stealth advertising,” even though some authors do it pretty ham-fistedly.

When you look at it for an hour or two, I think you’ll discover something: the whole idea of creating a huge list doesn’t seem intimidating anymore. Instead, it becomes an exciting challenge.

The interesting thing to me is just how cheap this can be. I can advertise to millions of people and create a large list for under $10,000. If you create ads with a high conversion ratio, that means that you can create a bestseller—a book that could make you millions—for a very reasonable price.

When you’re done, this list, will be huge and can be used to launch your next bestseller and your next. That’s why it is the most valuable asset you as a writer can have.

Introducing the Write Now Bundle.
Four courses designed to help you jumpstart your writing career!
Normally I would charge $500,

however, today we are putting these four together at a special price