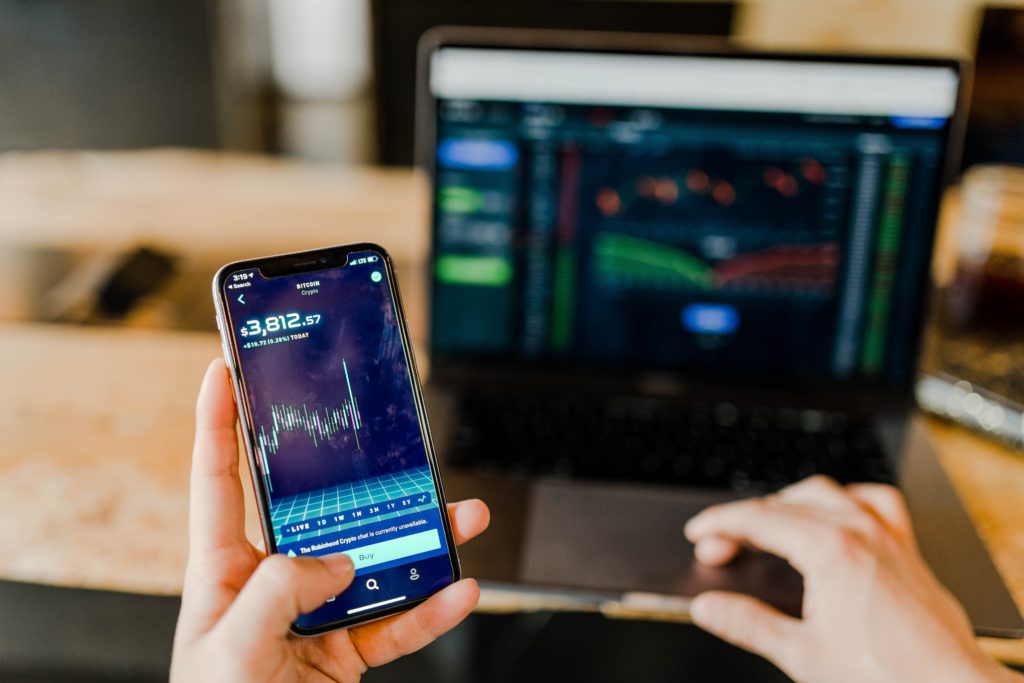 Yesterday I got an email from a former writing student who had dazzled me a couple of years ago. He worked as a shepherd in New Zealand, and so had no ability to network with a local writing group, but his writing skills were superb. To me, it seemed he had the sophisticated sensibilities of a Hollywood pro.

Yesterday he mentioned that he had just self-published his first book a few weeks ago. Sales are exploding. He’s got nearly a thousand reviews on Amazon already, and they’re nearly all five stars. His book is doing so well that he has now gone to writing full time.

like that. I’m excited that he’s making his dream come true. The title of his book is fun:  Oh Great! I was Reincarnated as a Farmer: A LitRPG Adventure : (Unorthodox Farming: Book 1) by Benjamin Kerei. That sounds like him. Benjamin packs a bit of humor in his tales, along with a lot of adventure and a truly wild imagination.

But when you hit your first jackpot as a writer, there are some dangers to avoid. I often tell writers in this position, “You need two income streams.”

Why? Because writing income can sometimes get blocked.

Let me explain. If you’re publishing traditionally, your writing stream might get blocked by a publisher. An editor may decide that she doesn’t like your next book, or the publisher goes bust. I’ve even seen publishers dawdle on signing new contracts apparently in order to force a writer to take a bad contract.

Of course, the same kinds of things happen even when you are self-publishing. I’ve seen authors have their books pulled off of Amazon precisely because the book is doing too well! It looks so suspicious that the book police pull the title until they can figure out how the author has gamed their system. In fact, I’ve had books pulled on a couple of occasions. And sometimes, with a writer as good as Benjamin Kerei, it really might look fishy.

So I recommend that the author have a second income stream. This might be outside money—a spouse who works, or an investment portfolio. But it could include a hefty savings account meant to get an author through hard times.

And there often come hard times. Authors can lose time due to medical issues—either his or her own, or a family member’s. I’ve seen authors stop writing for up to three years as they grieve the loss of a loved one. Sometimes a writer can get writer’s block due to stress, depression, anxiety, brain fog, or just because a new novel is harder to write because it breaks some molds.

There’s one piece of advice that we hear over and over as writers: “Don’t quit your day job!”

So I often tell writers, if you really want to write full time, get a second stream. For example, dabble with a different genre, perhaps with a whole new identity! (Sometimes, a writers’ name can turn bad, as happened with two writers named Timothy McVeigh. One serial killer can put a stain on your entire literary persona.)

So as a hot new writer, you need to nurture a second income stream, either by making money outside the writing field, by amassing enough in savings so that you can support yourself for a couple of years, by writing under more than one name, or writing in two separate series at the same time.

That way, if one career path becomes blocked, you can still support yourself and your family!

Note: Twenty years ago, Dave taught his legendary 318R writing class at BYU. Some of his students included Brandon Sanderson (Way of Kings), Dan Wells (I am Not a Serial Killer), and Stephanie Meyer (Twilight). Dave’s approach worked well because he put emphasis not just on writing but also on the business of writing, so that an author doesn’t waste years of his or her life by making costly career mistakes.

Dave will be opening this class again for this Fall. Registration will be very limited for those who want the full experience, with critiques of their manuscripts. However, there will be plenty of room for those who wish to attend as auditing students, who may attend the lectures and ask questions, but who won’t be receiving critiques and taking quizzes.

Note: David Farland’s novel In the Company of Angels is available as an e-book for the first time in a decade. Based on a true story about pioneers who crossed America in handcarts in the year 1856, it details the hopes and anguish of people who struggled to find freedom while battling starvation, attacks by Comanches, and the early advance of the coldest winter in decades. Winner of the Whitney Award for “Best Novel of the Year,” all categories.

Help Dave reach a thousand reviews. To purchase it, go to https://www.amazon.com/Company-Angels-David-Farland-ebook/dp/B0079NQF7S/ref=monarch_sidesheet