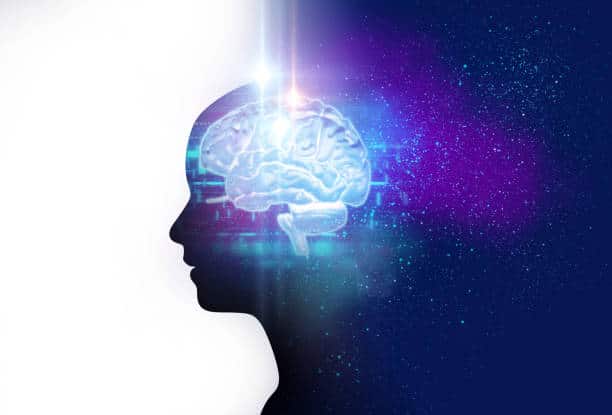 Recently I spoke to a group of young writers who were studying at an intensive writing workshop. They came from all over the world and many of them were obviously new to the craft. They’d been working at writing daily for about a month.

As I listened to them critique one another’s stories, I realized that they were doing an amazing job of it. They were catching things that I’d seen, elaborating on problems nicely, suggesting new solutions, sometimes brainstorming alternate storylines, and in general, they were learning how to think about stories.

I was very impressed—more impressed with the criticism than the stories. However, I suspect that in a couple more months, I’ll find that their writing skills will have caught up with their critical skills.

Which makes me wonder. I’ve noticed in the past that the best writers are quite often the best critics. If you concern yourself with the making of stories, it sort of makes sense that you will get good at it. But it doesn’t always follow: some critics aren’t interested in creating stories so much as they are interested in understanding them, and so their critical skills don’t translate to writing skills at all. Meanwhile, some writers work at such a deep subconscious level that they can’t quite communicate what they are doing.

Yet time and time again, I’ve noticed that writers will develop the skill to think critically before they become fine writers.

But there are dangers and problems with critique groups. They can easily get too large so that authors are running themselves ragged trying to critique diverse manuscripts. You sometimes find groups where petty jealousies devolve into one-upmanship so that the writers in the group grow hypercritical.

Last of all, critiquing a story can be time-intensive. When you look at a story, you might want to consider questions like, “Is this the best protagonist for this piece?” “Who is the audience for the story?” “What if we moved it to third person instead of first?” “Does the title hook me?” “Do the opening sentences transport me?” “Is the author employing the right emotional beats for his audience?” “Is this better than comparable stories in its field?” and so on. This list can go on for pages. So learning to think critically isn’t just about searching for missing words and commas that are out of place, its about studying the piece, understanding the markets, and learning to think about audiences, too.

Learning to understand storytelling (critiquing) takes time, and time is a bottleneck. Most of us feel we don’t have enough of it.

But thinking deeply about writing helps you educate your own literary sensibilities and tastes, and it helps you discover things that no one else has noticed.

Yet, remarkably, I see a lot of talented young writers who refuse to participate in critique groups. They’re afraid to commit themselves to working so hard for such an intangible reward. It’s kind of like people who want to be bodybuilders who refuse to lift weights, or someone who wants to be a concert pianist who refuses to practice. Yes, they might be good pianists, but they’ll never make it to concert quality.

Over and over we see that the best writers often have exemplary critique groups. Tolkien and Lewis had the Inklings. Ernest Hemingway exchanged critiques with John Steinbeck and William Faulkner—and all three ended up winning the Nobel Prize.

Don’t limit your potential by avoiding the hard work of writing. Join a good critique group. I’ve tried to make it easy for you with Apex (I’ve created a link below.)

Back in the 1990s I belonged to one group where I had to drive sixty miles each week for the group. We met in a restaurant and had dinner, so it was a heavy investment of both time and money to go. It was well worth it.

But nowadays you don’t have to drive across town or go buy expensive meals—you can join a world-class writing group from your own home. With Apex, you’ll find other writers who are writing consistently, winning awards, getting published, and so on. You’ll find that we have weekly visits with bestselling authors and publishing professionals, along with other exciting programs.

But you don’t have to join our group to develop your critical skills. Simply get involved with a few (perhaps three to six writers) and begin your mental workouts now.

Dave is the best-selling author of 60 books and anthologies.

He has helped train dozens of other successful authors, including such #1 New York Times Bestsellers as

Dave has won numerous awards for his writing including

In addition to writing and teaching, Dave Farland