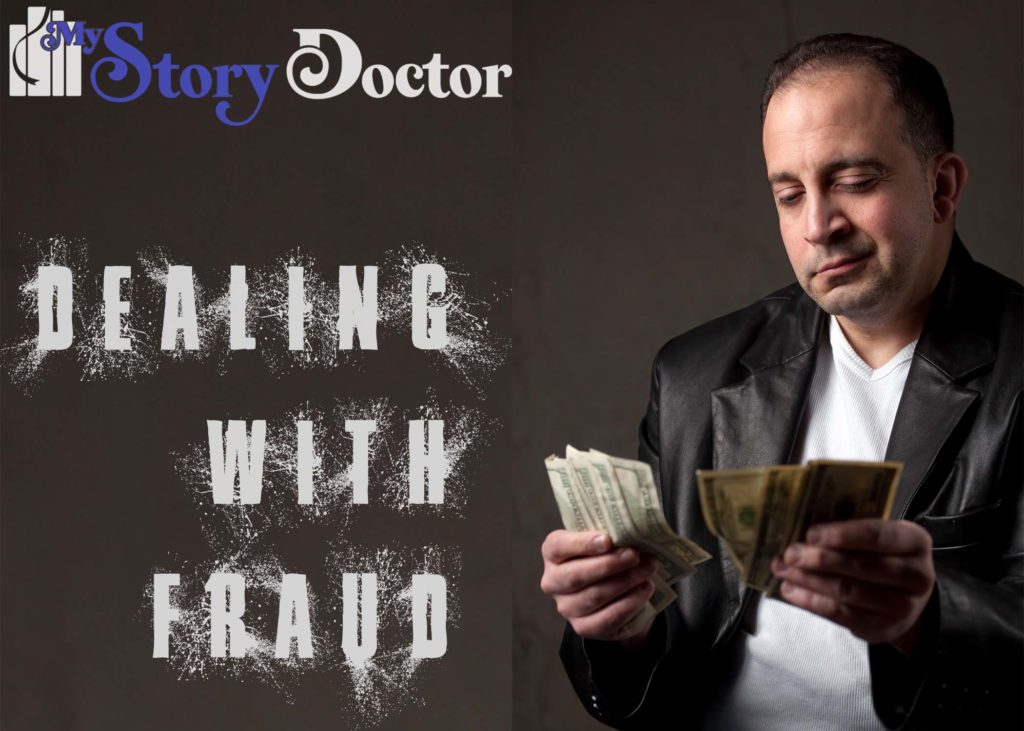 An odd thing happened once to a friend of mine, Matt Harrill who was contacted by a reviewer for a major newspaper a few weeks ago, who said that a rave review would be coming out in the paper shortly. He’d read the advance review copy of Matt’s first novel, Hellbounce, that the publisher had sent, and went on about how the book was fantastic, better than Stephen King.

Well, you can imagine how you would feel hearing such great news. But for several weeks in a row, the promised review didn’t come out. So Matt contacted the reviews editor at the paper and discovered that the editor didn’t know this reviewer and no review was forthcoming. After a bit of digging, Matt’s publisher learned that the reviewer did indeed work for the major publisher, but apparently had just sort of pilfered the book. He loved it, the review was honest, but the review will not be published.

Sigh. I’ve met a lot of frauds in my time, but never a fake reviewer.

Can You Spot a Fake?

I did know a literary agent years ago who would get new writers to give her manuscripts, and then never send them out. She told one of my friends that her book had been rejected some nine times before I began to smell a rat. I happened to be at a World Science Fiction Convention and meet one of the editors who was supposed to be reading it—while sharing a cab with some of the other editors who had supposedly rejected the manuscript. I found out that the agent had never sent it to any of the editors, and two of the three editors told me that the woman was blacklisted from their agencies. The good news was that the agent did agree to look at the manuscript once the agent was fired. A couple of months later, she bought it, and the book went on to win the American Book Award.

So what did the fake agent get out of this? She wasn’t making any money. Instead, I think that she was feeding off the hopes and expectations of new writers. She got to be the center of attention at parties.

Sometimes, that’s all that these people want. A decade ago, I was working in Hollywood trying to get a fantasy movie made. After the final Lord of the Rings movie won eleven Academy Awards, I came into the office in the morning and found that we were deluged by people who wanted to invest in our movie.

So we set up an appointment with our first investor. He arrived in an enormous banana-yellow limo, and got out wearing a white suit and top hat. He looked spiffy, and he had three gorgeous young women hanging on his arms. The girls must have all used the same plastic surgeon, because their breasts all seemed to be filled with the same prodigious amount of silicone in them.

He came into the office, listened to our pitch, looked at our documents, and eagerly announced that he’d have all $84 million to us within four weeks. So we were feeling rather celebratory until we checked his accounts. He had absolutely nothing. In fact, he had just put the tab for his limo on his credit card and maxed out the card by paying for a hotel room that was going to run $2000 for the night.

Our CFO wondered aloud, “What in the world does he get out of this? It’s not like he’s going to make any money out of it.” But I observed, “He’s going to sleep in a $2000 room tonight with three hot babes at once. He’ll be talking about it for years.”

Of course, most of the frauds really are out to prey on people. It seemed to me that in Hollywood I couldn’t turn over a rock without finding one. We had one fellow who got hold of the pitch materials for our fantasy film and began talking to potential investors—contact videogame companies, film investors, studio execs, and so on. As he put it, “This is the single best movie proposal I’ve ever seen.” We couldn’t get him to return our materials or to stop trying to get investors. “Cease and Desist” orders didn’t work. Last I heard, he was hiding out in Brazil after bilking some investors out of $12 million.

There are publishers out there who never publish anything.

There are “agents” who scam authors in the hopes of getting paid “reading fees.” A few years ago, I had a student in Colorado who called me in tears because he didn’t have the $12,000 that he needed to pay his fake agent.

I was recently asked by one movie producer to write a book about the types of fraud that you can get sucked into in Hollywood, but I declined. As I told him, “Every time that you think that you’ve seen everything, someone comes up with a new con.”

So, here are some questions to consider when you meet a new contact:

Three Ways to Spot a Fraud

1) If you meet a publisher, find out if the publisher can get you distribution to the major bookstores. If he doesn’t have it, then you have to wonder, is this person doing anything that I can’t do myself? Is he just a wannabe publisher?

2) If you meet an agent, does that agent charge a reading fee? If so, it’s probably not a real agent. Then again you have to ask, “Does the agency act as the ‘publisher’ for their clients’ electronic books?” If so, the agent has a conflict of interest, and you should not do business with him or her.

3) If you meet a movie producer, find out, “What motion pictures have you gotten national distribution for within the past four years?” If the producer isn’t getting access to distribution, run! Seriously, these producers will try to talk you into running up your credit cards and mortgaging your grandmother’s house in the hopes that they’ll be able
to make a movie and get distribution.

This Saturday on Apex… 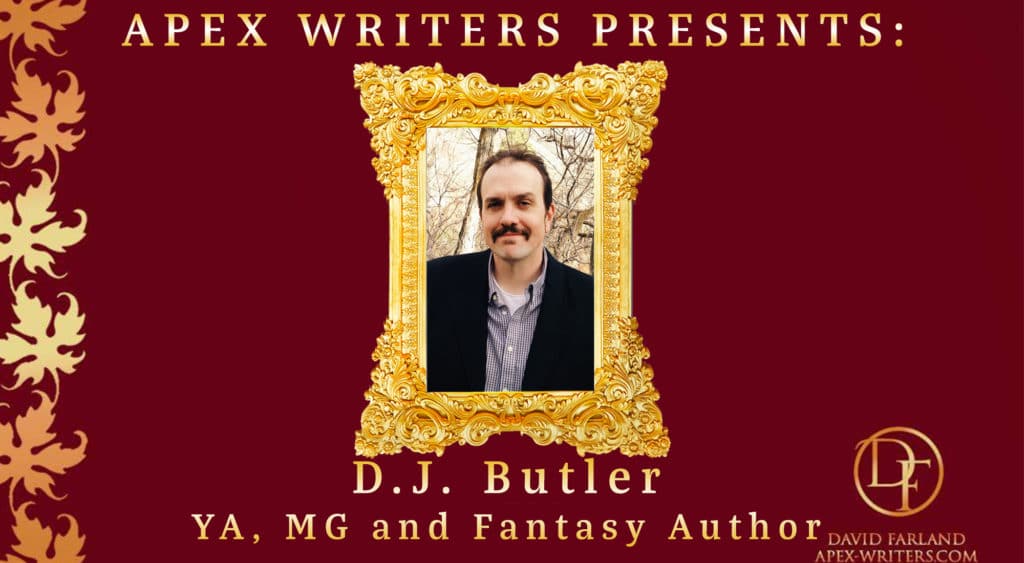