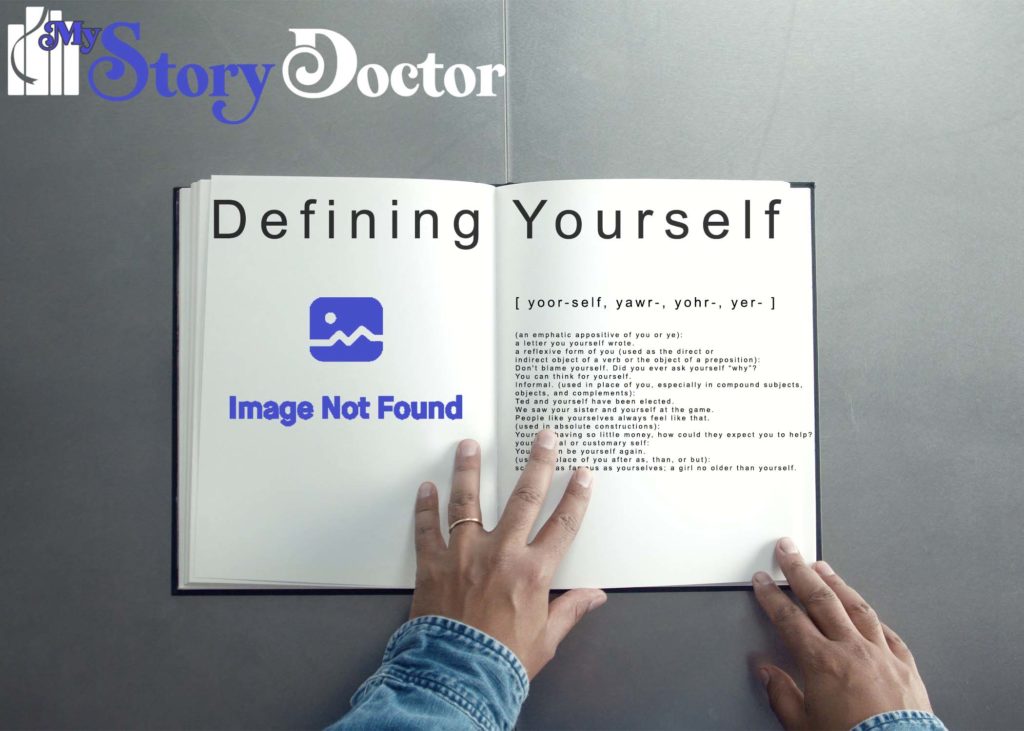 I’m going to talk a bit about…

It’s always good before you begin to write to really understand who your audience is and what their needs are, so that you can better meet those needs. But it’s also important to understand who you are as an author, and what it is that you want to achieve.

A few years ago, an author I knew flew to New York to be interviewed by the legendary agent Al Zuckerman, the founder of Writers House Literary agency. As they spoke, Al suggested that the author “define his niche in the marketplace.” For example, you might say, “I’m the John Grisham of Middle Earth.” By that you might mean that you’re writing political/legal thrillers in a brilliantly devised fantasy setting. Is there a market for such books? Maybe. And if you think of a potential mixture that excites you, one that energizes any agent or editor that hears about it, you can instantly command a fortune in advances.

Years ago my former student Dan Wells mentioned that he wanted to be the “Stephen King of young adult fiction.” I thought that was an odd and interesting combination. Yet when his first novel, I am Not a Serial Killer came out, it earned him huge advances overseas and led to the start of a brilliant career.

So you as an author, when you prepare to write a book, might consider whether you want to brand yourself.

Just as importantly, you might want to look at your novel and brand it. What does that mean? It means that you set goals for your story—goals that have to do with understanding how it fits in the genre and what kind of qualities you want to achieve. When I began the Runelords series, one goal that I set was simple. I said, “I want this to start out like a traditional medieval fantasy, but by the time that a reader finishes the series, I want them to realize that there is nothing ‘traditional’ about this.” So I set out to work on biological world creation, magic systems, and so on in ways that I hadn’t seen before.

In a similar way, when I wrote my novel On My Way to Paradise I set a list of goals. At about spot number twelve I wrote, “I want to write the best battle scenes ever put into a science fiction novel.” Now, I had a lot of other goals, ones that were more important. But I was gratified when I got a gushing review from one young man who seemed not to notice all of the other cool literary things that I did: he just talked about the mind-blowing fights which he described as “the best battle scenes ever shown in science fiction.”

So Ask Yourself the Questions

“What kind of writer am I? What do I want to achieve that is similar to some of the bestsellers of all time? How am I going to carve my own unique niche in the world? As I write this coming book, how will it help reach that goal, or does it take me off in the wrong direction? What kinds of goals do I want to reach with this novel?”

As I set my writing goals, I find that it’s best if I actually write them down, turn them into concrete, specific goals. Give it a try!

She made publishing history as the first African- American women to be named VP, editorial director, and executive editor at St Martin’s Press. 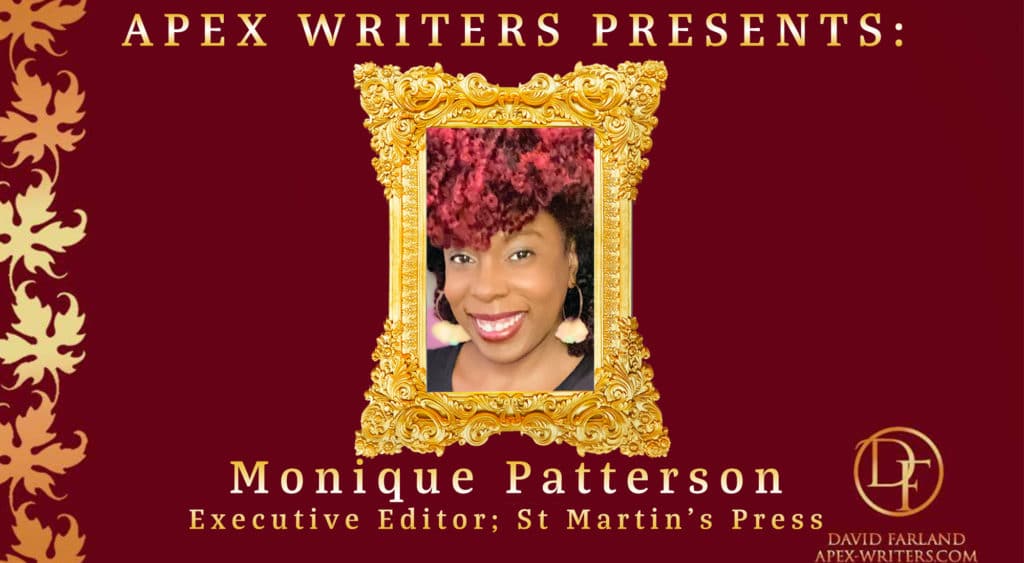