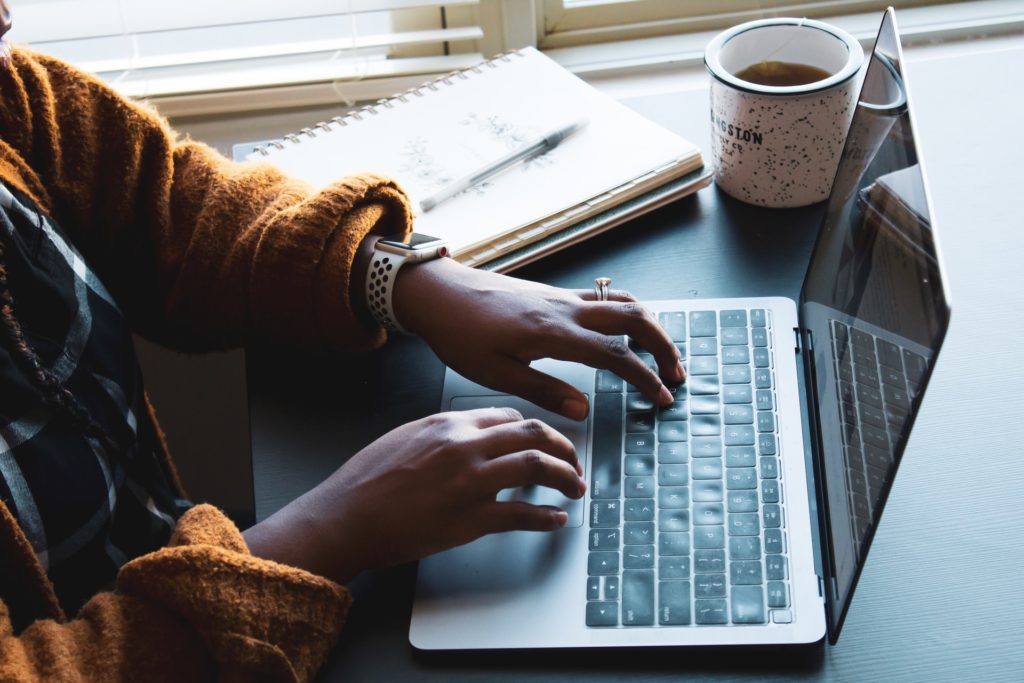 Every writer has his or her own talents and strengths. Don’t give up on your writing.

Very often as a writer, I will find myself reading a tale by another author and saying, “My, I wish that I had her talent.” I’m sure that most of you feel the same at times.

I know that I’d be a much better writer if I only had Orson Scott Card’s gift for eliciting powerful emotions, Stephen King’s talent for creating contemporary voices, Shannon Hale’s ability to develop gorgeous metaphors, Lucius Shepard’s lyricism, Kevin J. Anderson’s special touch when dealing with mythic characters, Brandon Sanderson’s work ethic and ability to surprise, Dan Wells’ gift for coming up with great ideas, and so on.

You get the picture. Sometimes we feel down in the dumps because we don’t have someone else’s talent, and time after time I’ve seen young authors give up writing without ever recognizing their own unique strengths.

Even the best of us get down in the dumps. Most authors will, at one time or another, get publicly hammered for their incompetence. I recall when Stephen King first began to break out. Many a jealous author and critic talked about his lack of skills, his bland prose, and wondered why in the world people were buying his books—in droves. It wasn’t until a reviewer recognized that he was a “modern Shakespeare” with his ability to capture the voice of the common man that he began to get any respect at all.

I heard similar talk about J.K. Rowling from people who didn’t recognize that she was a genius at audience analysis. John Grisham was hammered for his lack of style by idiots who didn’t see how brilliantly he can plot. Stephenie Meyer has a fantastic gift for arousing emotions that resonate with her targeted audience.

Do you see a pattern? With most popular writers, the author develops a wide fan base, entrancing millions of readers, long before a critic ever sings his or her praise.

There are so many ways for a writer to be great as a stylist and storyteller that many a new author never fully appreciates or even recognizes his or her own talents.

Don’t give up on yourself. Discover what your own gifts are and learn to use them.

Carol is a YA and MG author and one of the pioneer children’s authors in Utah. When people think about writers of early children’s books they often think of Rick Walton. Carol was right there with Rick Walton. Rick mostly focused on picture books. Carol focused on YA and MG. They started around the same time, or maybe a little earlier than Dave Wolverton.  Her book titles include, Glimpse, The Chosen One, and Waiting, plus many others.

Carol started a children’s writing and illustrators conference called Writing and Illustrating For Young Readers (WIFYR) in cooperation with BYU’s English department. Eventually WIFYR expanded beyond BYU. It has become a major conference that brings in talent (editors, agents, authors and illustrators) on the scale or better than what you would find in national conferences in California or New York. Carol is a great author, mentor, and teacher. Visit her website.

Monday: No meetings due to Memorial Day