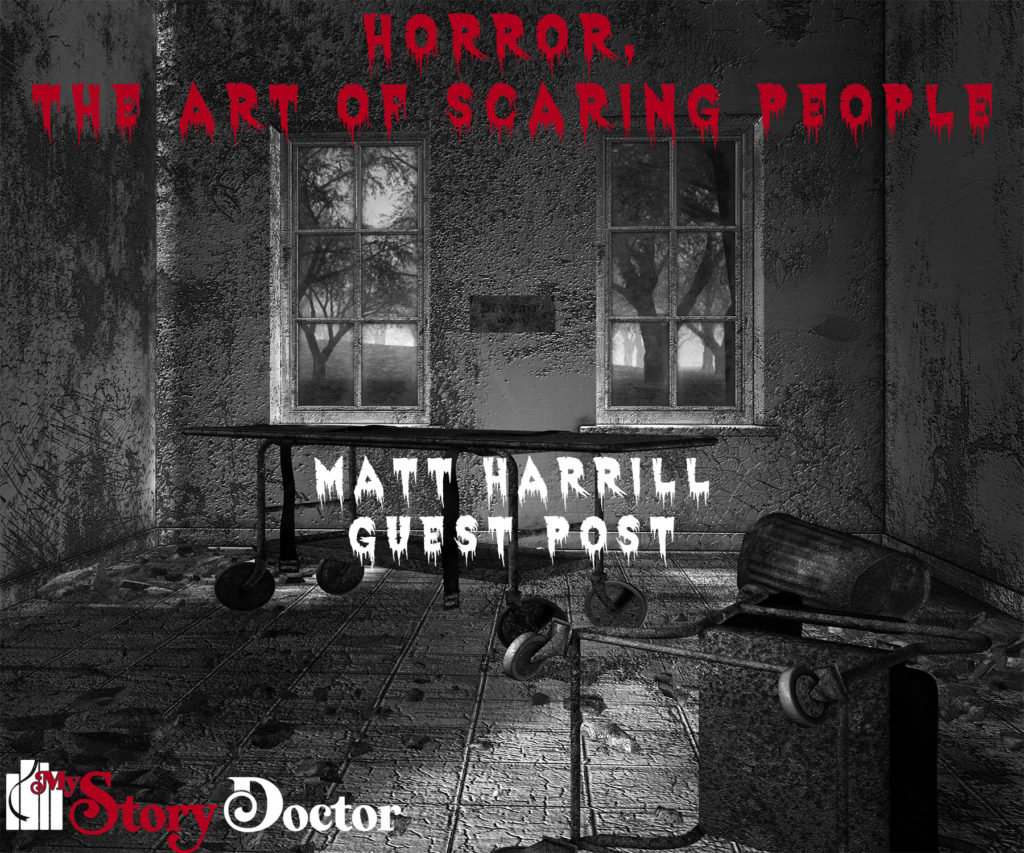 THE ART OF SCARING PEOPLE

Or is it? Is horror really the experience of having someone put in inexplicable peril with no obvious way out?
Hi, my name is Matt Harrill and I am the author of The ARC Chronicles, a series in the Horror genre that deals with demons having found a way to spawn back on earth, using the bodies they died in as hosts. One woman finds herself caught up in it, having been set on a path she had no idea she was following all of her life. She has to make choices, putting herself in ever increasing peril, leaving behind the life as she knew it.
So your interpretation of the word ‘horror’ depends on ultimately what scares you. I had a conversation with a very well-read gentleman recently that loved Hellbounce, the first book in my series. He said to me it was refreshing to have a series that was neither about vampires nor a serial killer. In essence I had a unique selling point.

As one well known critic in the UK put it, horror movies are very often “quiet…quiet…quiet…quiet…BANG!” How does that translate to text? Probably not all that well. So when I look at the story I am creating and try to define what it is that made me go horror, it was merely the coincidence that the idea that I had was purely about a subject that traditionally fell into that category.
Ten years ago I wrote a couple of volumes of an epic fantasy series I called “The Tome of Law.” The chapters were long, the books very weighty, but it was acknowledged that I had a way of drawing in the reader, making them feel included in the events occurring in the story. It is for lack of a better term “my style.”
Back to the present, and my chapters are much, much shorter, and as such the hooks are much more prevalent. Horror to me is taking a character, and moving them from dilemma to dilemma, without so much as a pause for breath. It is making the character and the reader uncertain of what is going to happen. It is drawing you in, and seeing the world from their eyes, feeling their uncertainty, knowing that their thoughts don’t have all the answers. If you feel scared, it is only because the character is. If the character is human, they will inevitably have flaws. To me that is horror; exploiting the flaws of the protagonist when you as the reader have sympathy for them.

OUT OF CONTROL SCARY

In short, in this book I’m exploiting the horror that comes from feeling “out of control.” Others write about death and pain and suffering, and all of that may come as a result of a character losing control of his life, but there is a very real sense of terror that comes with the loss of control.
Where others see horror, I see suspense, romance, adventure, politics. The covers of my books are true to the story. I have been immensely lucky in that I have had cover artists that shared my vision. However, in the ARC Chronicles, I put it to you that there is a series you can’t necessarily judge by the covers of the books. Perhaps you are game enough to find your own horror in the words that I write.

Matt.
—
Check out Hellbounce and its sequel Hellborne as well as the rest of Matt’s books here. 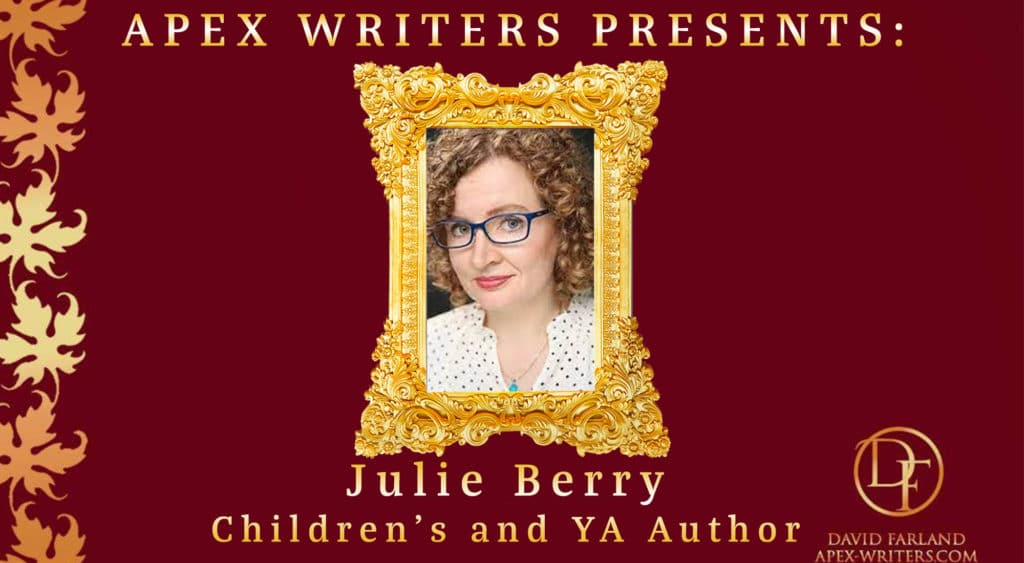