How I Hit Number One on Wattpad 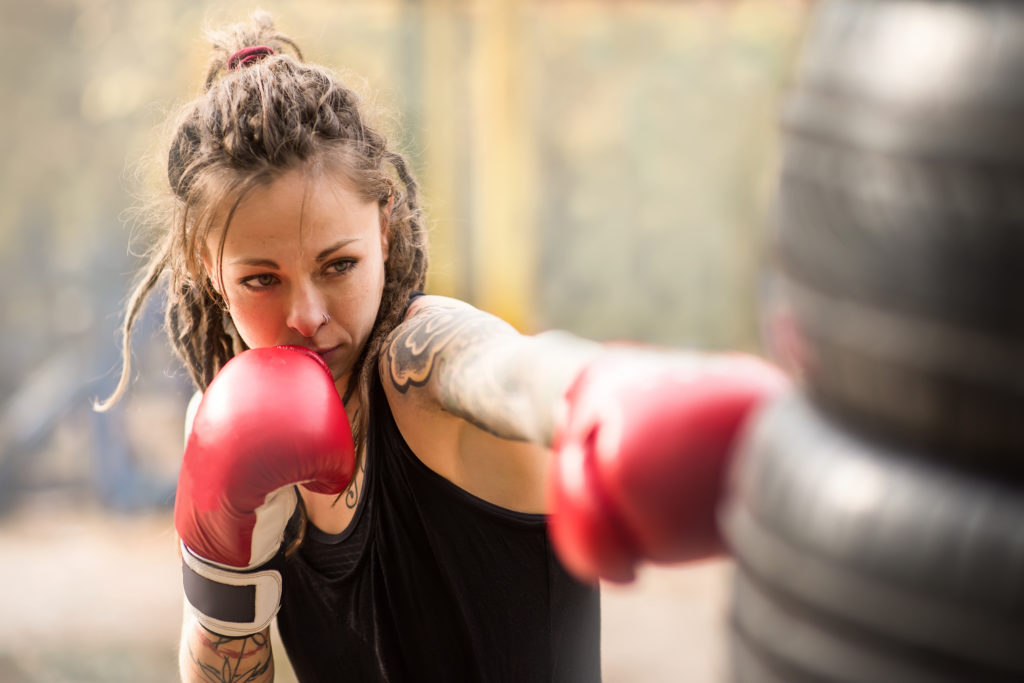 I’ve been a reader of Dave’s newsletter for nearly 6 years and have appreciated his insights. I am grateful he has given me the opportunity to share my experiences with Wattpad in hopes that many of you may benefit from what I’ve learned. Dave recently joined Wattpad, and there are a number of other best-selling authors on there as well.

My Experience on Wattpad

I have been fortunate to find success on Wattpad, with my first book Born of Shadow reaching #2 in Adventure and #4 in Fantasy. Since then, I’ve gone on to post the sequel, The Bloodstone Prophecy, which has hit #1 in Adventure multiple times. Combined, I have almost 1 million reads and almost 8000 followers in a year’s time.

When I began posting on Wattpad a little over a year ago, though, I knew no one on the website and had to start from scratch. This is how I did it.

I discovered Wattpad while reading a guest post written by David Alastair Hayden on Lindsay Buroker’s website entitled “How to Win Followers and Influence Readers on Wattpad.”

Many of you may be already familiar with Wattpad, but for those who aren’t, it is a social media platform where writers and readers come together to share stories. Over 40 million individual users from all around the world log in to Wattpad every month, with one new user joining every second. You can build reading lists, vote for and comment on chapters, “follow” favorite authors, and interact with other readers/writers through public and private messages. You can read the stories on your computer browser, or download the app for your cell phone or tablet, making it very convenient for on the go.

I began posting Born of Shadow on Wattpad last summer every Monday, Wednesday and Friday. The story was already written, so all I had to do was post it. Then between each post, I took the time to read other people’s stories and chat with other Wattpadders. I also posted a message on Facebook inviting my friends and family to check it out (it was terrifying to push that send button, but I’m glad I found the courage to do it).

Fairly quickly, Born of Shadow shot up in the ranks and held position in the 20-30s most weeks. I was contacted by Wattpad with an offer to feature the story (which means your book appears on a “featured” page and is advertised by the site). You can also request to have a story featured. My feature began in August, which took the story up to #4 on the fantasy hotlist and #2 on adventure category overnight! At one point, I had over 100,000 reads in ten days!

Part of the success of Born of Shadow is it fits the demographics on Wattpad well. It is a YA fantasy novel set in Egypt. It is primarily an adventure story, so it’s chock full of cliffhangers that keep readers coming back and begging for more. I also have several chapters, giving the readers more opportunity to read and vote.

Now, not everyone will approach Wattpad the way I did. I was essentially starting out with no reader base. How you use Wattpad will largely depend on what stage of your writing career you are at and how much time you have to invest in it, but even established authors with large fanbases and busy schedules may benefit from expanded worldwide readership by using Wattpad. One good way is to set up reading contests or share a short story, connecting directly with readers for a brief time. These are techniques that heavy hitters like Margaret Atwood and Amanda Hocking use. That way, readers can interact with you without a big time commitment.

Why You Should You Use Wattpad?

Convinced that Wattpad might be worth trying out? Great. If you want to sporadically post a chapter here or there and make a few friends, you certainly can, but it’s not likely you will build a large following or rack up a lot of reads with this method. If you are approaching Wattpad to build a readership and to test a book in preparation to query an agent or self-publish, you will want a plan. Here’s what worked well for me.

How to Succeed on Wattpad

How to Translate Wattpad Success into Book Sales

So at this stage, you may be interested in Wattpad, but you want to know the efforts will translate into book sales. While it may be difficult to pinpoint exactly how many sales come directly from your Wattpad efforts, building a Wattpad following is definitely worth it. I had several Wattpad readers who went on to buy Born of Shadow, but also a large number who were introduced to the book via Wattpad links on Facebook, but preferred to buy the hard copy or Kindle version than interact socially. Keep in mind that most people on Wattpad have already read your story for free, so keep your sales expectations realistic. Here are some ideas of how to promote your book.

My favorite thing about Wattpad has definitely been the direct interaction with my readers, like a sweet lady in assisted living who loves my books but otherwise wouldn’t be able to afford them, or the girl from Syria that told me before she read my story, she thought all Americans hated them, but now she’s changed her mind. Their feedback has been enormously gratifying, and their enthusiasm for my stories has lifted my confidence and motivated me to continue to write, even on days where I just don’t feel it. I don’t want to let them down.

As you can tell, there is much more to Wattpad than I can cover in one post. If you are interested in specifics, including techniques to grow followers, how to check the demographics of your story, how to network socially on the site, how to create a writer’s group, how to support and cross promote, advice for winning Wattpad contests, and case studies of Wattpadders who successfully navigated their way to publishing success, head over to my website at www.sarahbensonbooks.com and download the free guide.

Hope to see you on Wattpad! If you’re there, swing by my profile @sarahbensonbooks and Dave’s profile @DavidFarland (he’s posting his story The Golden Queen there) and say hello!

Sarah Benson is the author of Born of Shadow, a YA fantasy novel set in Egypt. It is available to buy on Amazon and BookDepository.com. She is a Jane Austen fangirl and addicted to green smoothies. Sarah is a binge reader, who is just as likely to consume books on how the brain functions or social injustice as a newly released YA novel or romance. She lives in a log cabin in the beautiful Pacific Northwest with her husband and four kids.