How to End a Story Well 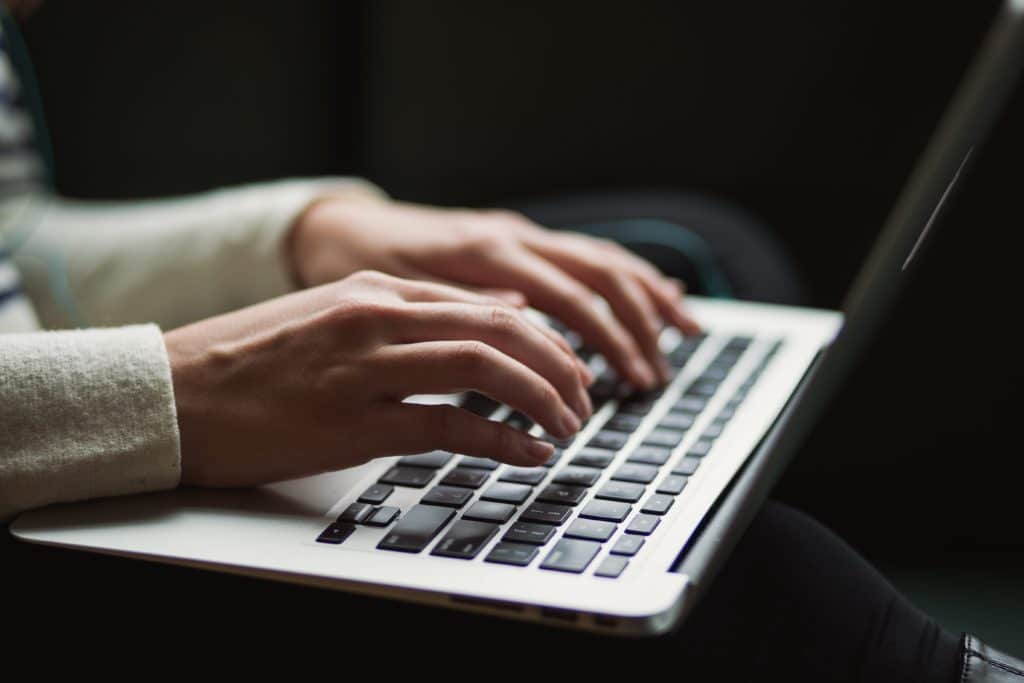 Most new writers don’t have a problem ending their story.  After all, if you’re working on a large novel and you’ve spent a year of your life working toward the ending, chances are excellent that you’ve had a long time to ponder it, to weigh possibilities, and devise an ending that works for you.

But the resolution of a novel can be very personal.  Twenty years ago, Andre Norton was a judge for the Writers of The Future Contest.  She was a wonderful person, a gracious judge, and an inspiration to those who met her.  But she and I had some fundamental differences of opinion about what should happen at the ending of a story.

There is an old school of thought that goes like this: For any story to have a satisfying ending, the protagonist must end up in a better, happier state than where he or she was.

Given this hypothesis, if your protagonist desperately looking for companionship, he or she needs to hear wedding bells before the novel closes.  If the protagonist needs money, there had best be a fat pot of gold at the end of the rainbow.

That doesn’t always work for me.  Oh, it can be gratifying.  We love to see deserving people succeed.

But some stories that hit me hardest on an emotional level, didn’t end well. “Romeo and Juliet,” “Remains of the Day,” “Inglorious Bastards,” and many others come to mind.

When you boil a story down to its fundamentals, an ending is nothing more than a series of conflict resolutions.  You might have some interesting plot twists, discoveries, and reversals, and you can affect any kind of tone you want, from light hearted banter to high seriousness, but the truth is that as an audience we are very curious to see how your story turns out.

Now, in a novel we don’t usually have just one protagonist.  We might have four or five or more.  We don’t have just one antagonist, either.  Every dark lord has his minions.

And with any given character, you might have half a dozen conflicts that are brought up through the course of your story.  Some may deal with life-and-death issues, while others touch on matters of the heart.  Some of your conflicts might require your characters to grow, and some might be only simple philosophical arguments that your characters consider on their back porch as they try to make sense of the world.

So your job as a writer is to find a resolution to many of the conflicts.  By that I mean that there are some writers who suggest that you don’t want to tie up any story too perfectly.  To do so makes it feel artificial.  I remember for example that Roger Zelazny, bless him, used to say that he always tried to leave one thing unresolved, because in real life, we never have a time when all our problems just vanish in a haze.  But, of course, in comedies–stories where a satisfying ending is more important than depicting real life–tying up a story neatly can be a plus. Here are 4 tips on how to write the end of a story well:

As you create your conflicts throughout the beginning and middle of your story, you will of course grasp for the most interesting conflicts that you can.  You will have your characters make brilliant attempts to resolve those conflicts, even if they fail miserably.  In fact, they need to fail miserably in their attempts at resolution.  Great conflicts should never be resolved too easily.

And of course, in the end, you want your resolution to be as poignant as possible, so you’ll consider all possible endings with an eye toward choosing the most emotionally powerful and intellectually satisfying ending available.

Want to know the secret to selecting a good ending?

Here it is:  With any given main storyline, only three things can arise out of your conflict.

Your character may change his situation, his environment, and thus put an end to the conflict.  This is the classic tale of the boy overcoming cancer, the hero putting down a mutiny, the cop catching the bad guy, the farm girl marrying the handsome landowner, and so on.

3) Character May Change as a Result of Conflict.

In this ending, our protagonist is permitted to lose, so long as he or she grows from it.  So the kid dies from cancer, but learns to grow and accept death in the process.  Or your hero walks the plank, loses his ship, but is better prepared for the signs next time a mutiny is about to break out. In these cases, the growth of the character becomes more important than winning.  Even though the battle is lost, something is salvaged from the incident.  A good example of this is the movie Rocky.  In the story, Rocky ultimately loses his battle royal with Apollo Creed, but in the process, he gains some self-respect and, most importantly, begins learning how to really live.

4) Your Audience Can Be Changed by the Story.

Have you seen the movie Elephant Man?  As a college student, I had a roommate who could not abide the presence of people who were ugly, disabled, or otherwise impaired–“losers–as he called them.  Then one night for film class he was forced to watch Elephant Man.  After he came home that night, he wept freely for hours, and over the next several days he continued to weep bitter tears.  The film dramatically changed him, helping him to become a far more compassionate person.  Years later, while working in Hollywood, I had dinner with the line producer for Elephant Man on a few occasions who had cut his teeth on that film.  In the intervening years he has worked on a number of huge Hollywood films with budgets that exceed a hundred million dollars–films like Hellboy, the Mission Impossible movies, and so on–but I was impressed that of all the films he had made, Elephant Man was the most gratifying, and it was the kind of film that he yearned to make over and over again: films that change the world.  Perhaps each of you can dig back into your own lives and find books or movies that have dramatically affected you.

So, your story can deeply affect the audience, even if your protagonist wins nothing, or salvages nothing.

But for me, I think that there is a key to creating a great ending, the most powerful ending possible to your tale: the key is to consider how you might simultaneously do all three of the above.  Write a story where a battle is won, but much is lost.  (In real life, no one wins all of their battles, do they?)  Write the story where your characters grow.  (Or perhaps your reader only wishes that they would grow; I’m thinking of the wonderful book and film Remains of the Day, a romance where loyalty interferes with love.)  And, whenever  possible, write a story that changes the hearts of your readers for good.

There are some rather famous tales that I think did all three for me.  In Dickens’s A Christmas Carol, Scrooge wins his battle against selfishness, becomes a changed man, and we are all changed with him–or at least I find myself giving uncharacteristically large donations to the needy if I happen to catch the play at Christmas.  Tolkien does it in Lord of the Rings.  Frank Kapra did it for me in It’s a Wonderful Life, and of course I could cite dozens of less-notorious examples of movies and films that worked for me.

Look at truly great stories, and you will see this pattern emerge:  The author often pulls off a complex, powerful resolution, rather than working toward a simple resolution.

In my Apex-Writers Group, Dave recently taped a 40-minute guide with 15 tips to becoming a bestseller.

If you want to apply to become an Apex writer, simply send an email to apexwriter@xmission.com with the word APEX.