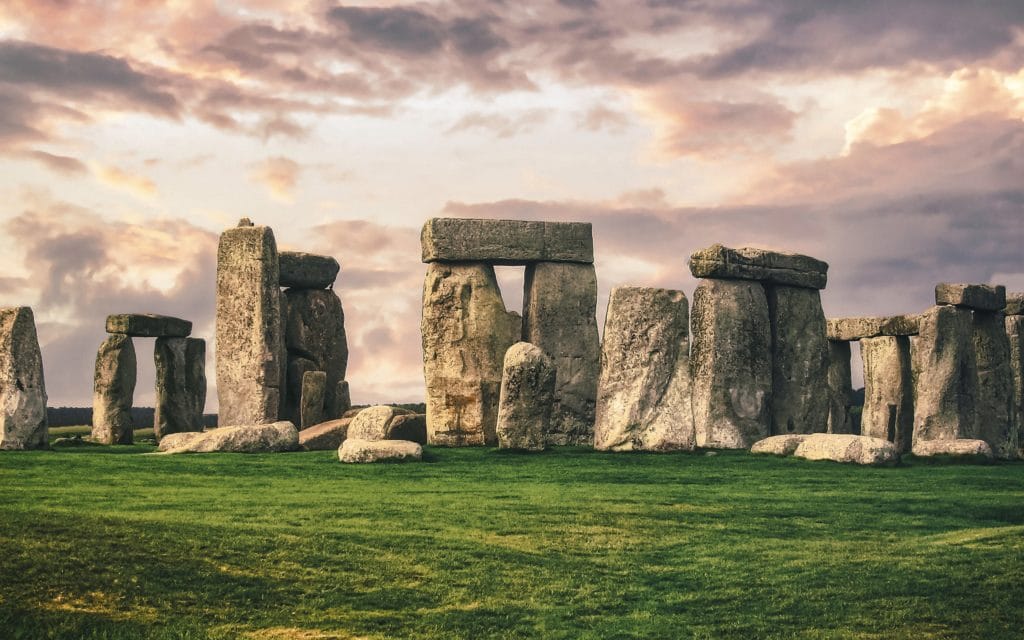 In our very first lesson (find it here), I pointed out that readers of fantasy crave tales with a strong sense of wonder. That’s why many editors seek stories that have a high level of magic. In short, magic happens frequently. But you might notice that if you only have one magic system in a story, one way of creating wonder, the level of wonder in the story will begin to wane, and as your single magic system becomes better understood by the reader, it might begin to feel . . . stale—not quite as wondrous as it did when you began. So authors very often juggle multiple magic systems in a single story. Making better magic systems is difficult, but how do you juggle more than one?

For example, if you look at J.K. Rowling’s books, every few pages she introduces a new spell or new type of magic. Is her magic cast only with wands? No. She has some places where a simple spell might be cast using only an incantation, without the amplifying power of a wand. In other places, magic is cast using potions or enchanted objects. In other places, we have various creatures that have their own magical abilities.

A similar thing happens in Lord of the Rings, where each race seems to have its own magical gifts. Sauron’s magic seems to be his alone, and Gandalf with his wizardry and the elves with their own lore seem unable to withstand his powers. Only Tom Bombadil, with his own innate magic, seems unaffected by Sauron’s will. But in a parallel similar to Rowling, we see various manifestations of magic in herbal lore, enchanted items, and magical creatures. Indeed, when Gandalf confronts the Balrog and claims to be the wielder of the “secret fire,” the flame of Anor, to the Balrog he warns, “The dark fire will not avail you, flame of Udûn.” Thus he claims to be a servant to a higher power, not just a power in himself.

We can of course go back to classic tales and find similar uses of multiple magic systems in a high-magic tale. We can see it in things like Homer’s The Odyssey, or in the Mayan Popol Vuh,

Now, even a low-magic system can induce a sense of wonder, and some great works make use of this. For example, let’s go back to what Gandalf was saying. As a servant of the secret fire, what exactly were his powers? I’m not sure that even Tolkien really knew. He never tells us the rules of this magic system, how it was used or mastered. Thus, Tolkien made good use of nebulous magic systems, and even Galadriel seems unsure of what humans call magic.

In fact, we don’t often see novels where two or more hard magic systems are put in competition, where wizards from different schools of magic for example find themselves at odds. I played with this in my Runelords series by having Gaborn torn between the rune magic used by his forefathers and the far older “earth magic” used by wizards in his world, but I have to admit that the rules of earth magic in my system aren’t as “hard” as those found in the rune system. After all, the earth grants powers to those who serve it, and those powers seem to differ based upon the wizard’s calling and needs.

Instead of multiple hard magic systems, a lot of authors will develop one magic system well—the one that the protagonist must master—but will have various other magical wonders sprinkled throughout. Thus we see Harry Potter struggling to master wand magic, but at the same time we see him visit a haunted loo, deal with magical artifacts like talking photographs, while dueling against other softer magics.

Why are some magics soft? Usually because the protagonist has no firsthand knowledge of the system. Frodo doesn’t understand how the dwarves create their magical implements. Do dwarvish swords not rust or grow dull because of incantations or is it simply that they have created new types of hardened metals that don’t suffer the fates of simple iron? I suspect that what Frodo perceives as magic, a metallurgist would see as science. Yet within the context of the story, dwarven blades still arouse a sense of wonder. And in much the same way, Galadriel doesn’t talk about her magical ropes as being “magic,” but calls the wonders “well made.”

So, how do you add new wonders to your story? In designing role-playing and video games, we see a lot of possibilities. For example, you can add wonder to a tale by creating “Points of Interest.” These can be places that have a fascinating history, but often which also have some sort of magic associated with them. Thus we have haunted swamps, powerful magical wards, healing pools, and so on.

The same kinds of wonders can be associated with various species of creatures. In a game, for example, we might give magical speed to a horse, or fire-breathing powers to a monster, or strength to a certain class of fighter, or the ability for a tree to make travelers fall asleep while its roots slowly entangle them.

And of course we might imbue various artifacts with similar magical powers.

As a writer of fantasy, one goal is to simply make the tale as fun as possible!

Enjoy your writing this week!