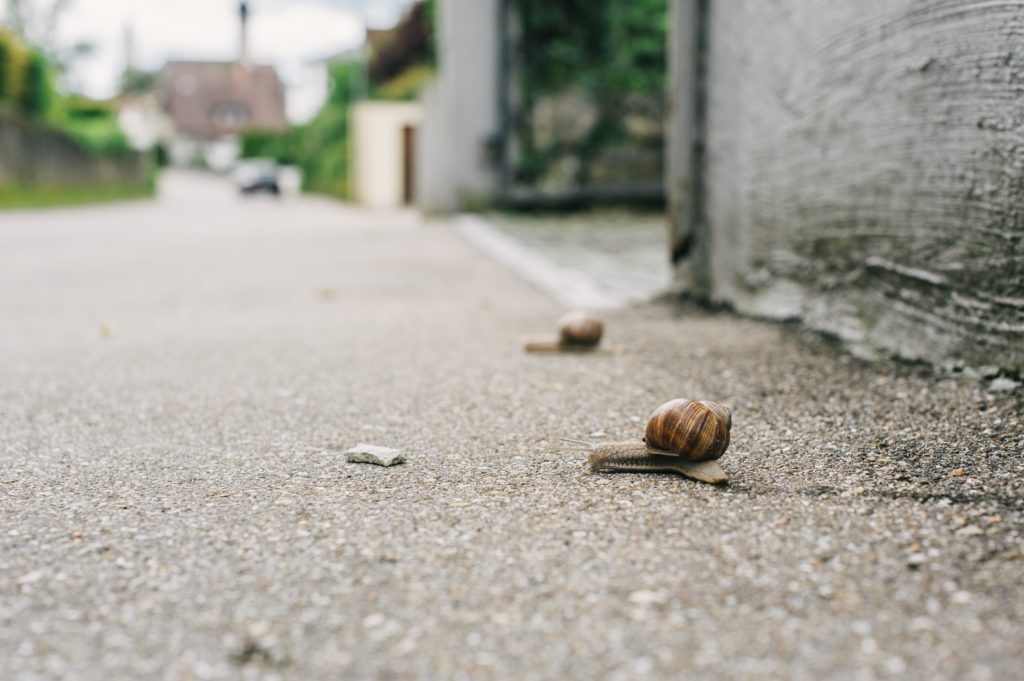 There is a myth among the general public that the greatest writers are born with uncanny innate talents that average folks dare not aspire to.

Yet there is only a sliver of truth to that argument. Talent is helpful, especially for new authors who are just trying to break in, but you can’t make a career out of it. Talent is an advantage in starting, but persistence is key to long term success.

When I was breaking into my field years ago, I used to look at other hot new writers and try to gauge my competition. I used to wonder which one of them would be the next Frank Herbert, Isaac Asimov, or the J.R.R. Tolkien of my generation.

The truth is that of the top twenty people that I might have bet on back then, not one is making a living as a writer today.

If you are born with a natural gift–let’s say the ability to devise stunning metaphors–, you tend to rely on that gift as a new writer. It becomes a crutch. Everyone loves you for a book or so. You win some of the big new writer awards. But with your second book, people begin to see you as a one-trick pony. They begin to notice that you haven’t got a clue how to plot a story, or that you have no depth of meaning in your tales, and so on. If plotting a story is something you would like some tips on, check out this post.

Of far more value to a new writer, in my mind, is persistence.

The reason is simple: you might not find early in your writing career that you have any stunning talent. But if you persist in writing, if you observe the beauty and power of other great writers and try to make their virtues your own, you can in time develop a wide range of talents–enough to build your career upon.

Let me give you an example. Kevin J. Anderson is one of those people who hadn’t hit my radar in 1987. In fact, his first novel wasn’t published yet.

Kevin is one of those authors who had a hard time breaking in. In about 1987 he won an award called “The Writer with No Future” award. As I recall, the award was given out by a writing group in San Francisco. To win the award he had to 1) Have never had a professional sale and 2) Have more rejection slips by weight than any other writer.

Kevin had hundreds of rejections, enough to outweigh all of the other entrants.

His hard-won award consisted of a toilet seat with the words “The Writer with No Future” written on it.

Some people would be discouraged to win such an award. Some would give up. I don’t know for sure, but I suspect Kevin just tried that much harder. Kevin is persistent, tenacious, and very, very smart. So he kept writing, kept developing his talents.

Kevin writes with a clean, professional prose style that isn’t overtly flashy, and it isn’t until one reads his work that one sees that his greatest talents lie in plotting and creating powerful archetypal stories.

In 1988 Kevin published his first novel.

Since then, Kevin has published something like seventy more books, and by doing so, I suspect that in the field of science fiction he has become a big money-maker.

Writing is hard when you start. You probably won’t have any fans cheering you on. If you’ve got a mother or a spouse who believes in you, count yourself extremely fortunate. Most new writers only get discouragement from their family members.

I once read an article that said that the average writer takes seven years from the time that they begin writing to the time that they begin publishing. Once you begin publishing, it normally takes five to seven more books before you can gain the status of a “lead author” for your publisher—the author who gets most of the hype and publicity during the month that his or her book is released. And after that, it may take years until you actually become an “overnight success” and have a novel top the charts.

There are ways to beat those odds–to publish much more quickly than seven years and to top the charts more quickly, but the truth is that if you are starting out as a writer, you’d better buckle down for the long haul.

So, I would rank persistence as one of the greatest virtues a writer can have.

On that theme, I would like to offer a couple of quotes from other authors. I once heard Dean Wesley Smith say, “When I was trying to break into writing, I felt like I was trying to break down a door by banging my head against it.” Ah, how I know that feeling! But he continued, “Now that I’ve gotten in, I kind of feel like I should make sure that the door is securely locked behind me.”

And the last quote comes from Kevin J. Anderson himself. “People often look at my big contracts with DUNE or STAR WARS or some other project and say, ‘Man, you sure are lucky! I’d love to do that!’ But I find that in my writing, the harder I work, the ‘luckier’ I get.”

Need a writing group or help writing?  Apex-Writers has got you covered!
We always have a stellar lineup of guests and fantastic content for you! Twice a week we set up calls with top authors, publishers, agents, editors, marketing specialist, actors, movie producers, and more. During this time members have the opportunity listen to the instruction/advice of the guest. Visit Apex-Writers.com to sign up now so you don’t miss anything!

Throw in thousands of dollars in writing classes, along with access to writing groups after the various workshops, and you’ll get an idea of what we’re about. And right now the price is only $299 a year, or less than $30 per month. Go to Apex-Writers.com to learn more and find out how to enroll. 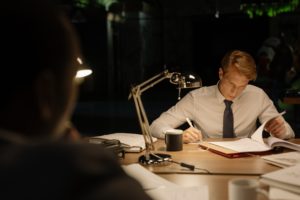 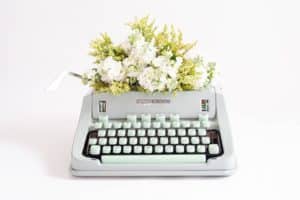 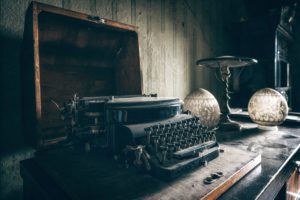