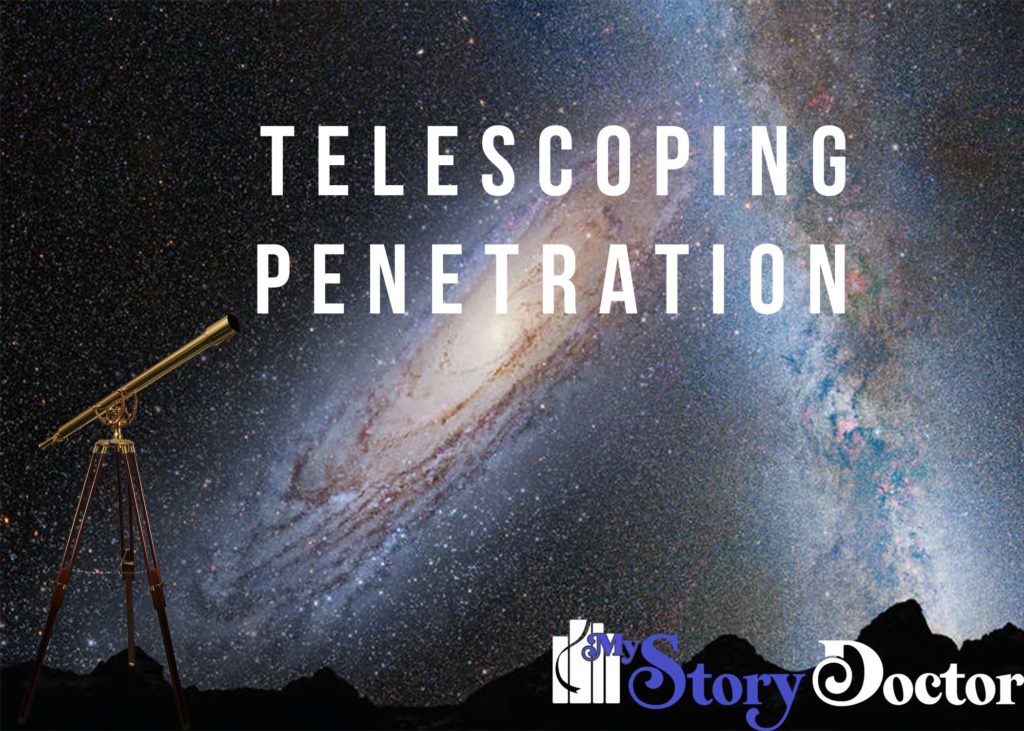 One book that I frequently recommend for writers is Orson Scott Card’s Character and Viewpoint. I do it for a number of reasons. First, Scott looks at such issues as whether to write a novel in first person, second, or third; he also looks at past, present, and future tense, and comes to the conclusion that it is virtually almost always best to write in third-person, past tense. Now, that is pretty much the standard for all writers, but Scott makes some very insightful comments on why it is best, which will undoubtedly confound new writers who are tempted to write in first person present tense.

More importantly, though, Scott discusses the importance of penetrating into a character’s thoughts and feelings. Doing this is tremendously important for a novelist. It’s only when we do this, when we get into the minds of our characters, that the novelist has any advantage over the playwright or cinematographer. A novelist who does it well, who creates a tapestry of thoughts and feelings, sights and sounds and smells in the proper way, can completely engross a reader, locking them into the writer’s fictive universe so powerfully that the reader often remembers a story that was read years ago much better than he recalls his or her own life at the time.

Yet when you write deep penetration, you’re presented with a problem. If you lock into your character’s viewpoint immediately, it doesn’t let the reader get a good view of your character. You can of course come up with some workarounds.

The most common ones are these:

So often as new authors, we’re trained to approach such problems indirectly. We try to sneak around and find some way to describe our character obliquely. But the truth is that sometimes the best alternative is to simply be blunt.

Of course, if you as a narrator pull out of a close POV and take time to describe your character, then it will pull the reader out our your tale and be distracting. So a lot of new authors will start a story in deep penetration and then struggle to find a place to describe the character later. Thus, on page sixty the reader might get a full description, and then the reader will be upset because they suddenly have to try to re-imagine the story up to that point.

Once in Dallas at a workshop, I was reading a story that had this problem. The writer had a gripping opening, in deep penetration. A woman wakes in the night to find an intruder in her home. But unfortunately since I couldn’t see the character from the outside, I had to imagine her. The character’s name and that of a male friend, sounded rather antiquated, so I’m imagining grandma and grandpa. It’s not until we’re twenty pages into the story that we learn that this woman is young and steamy and sexy.

May I suggest that there is a better way to handle this problem than the three alternatives above? I call it “telescoping penetration.” You’ve seen it done in movies for ages.

The film opens, and the camera focuses on a pair of buzzards doing a slow whirl through a desert sky. The camera angle drops to show footprints in the deep sand, snaking over the dunes. From a distance we see a man—a parched old man, dressed in white tunic and cotton britches, carrying a bundle on his back as he staggers along.

Suddenly we see the desert from his point of view—the camera jouncing with each step, a whirling kaleidoscope of sand and rocks as the wanderer struggles to remain afoot.

We can use this technique in our novels, and so long as we open outside the viewpoint character and then move in slowly, until we see the world from the character’s point of view.

Hemingway used to write in an omniscient point of view frequently, and he even developed a technique that let him transfer from one point of view to another. He would simply start outside a character, describing the world and the character, and then move into dialog, which colors the world with emotion. Eventually, in a third paragraph, he would then move fully into the character’s thought processes.

More Ways to Learn About Your Protagonist

To move out, he’d simply reverse the strategy. He’d start in one character’s head, move to dialog, move farther out to describing the scene from outside the POV of one protagonist, and then move into the head of a second protagonist. If you take enough time and move slowly, over the course of a page or so, you can switch viewpoints on characters so subtly that your reader won’t even notice what you’ve done.

This, of course, provides an easy way for you to handle this problem of not being able to show a character who is portrayed from a deep point of view: if you have two or more protagonists, they can describe each other from the outside!

So next time that you have to introduce a protagonist to a story, try telescoping the penetration. 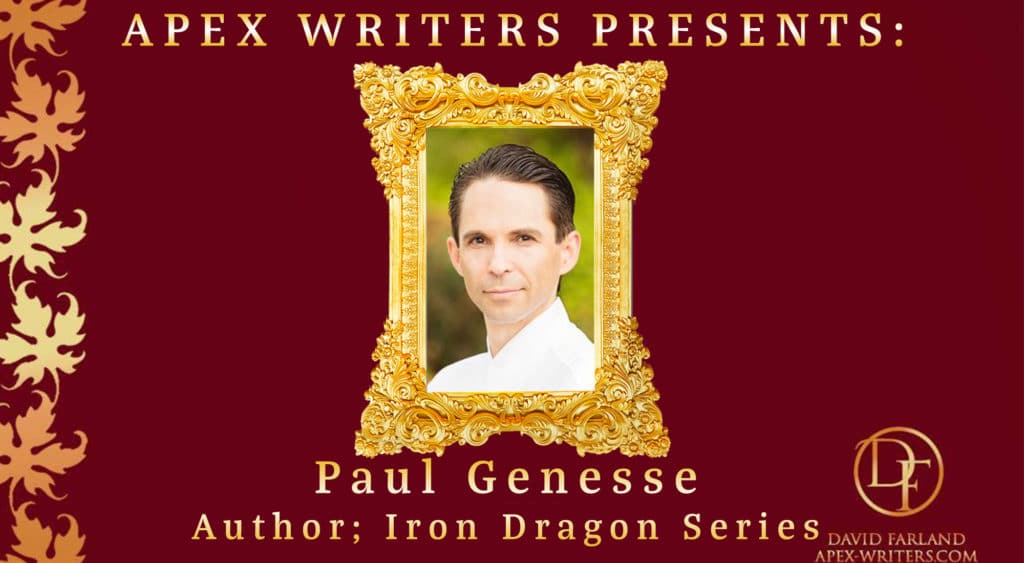 Tuesday evening on Apex-writers.com Presenting Paul Genesse! Paul Genesse is the bestselling author of The Iron Dragon series featuring The Golden Cord, The Dragon Hunters, and The Secret Empire. He’s the writer/director/producer of the Star Wars Rock Opera—a comedic parody exploring the hilarious Dark Side of the Force.