The World’s Most Important Book Reviewer 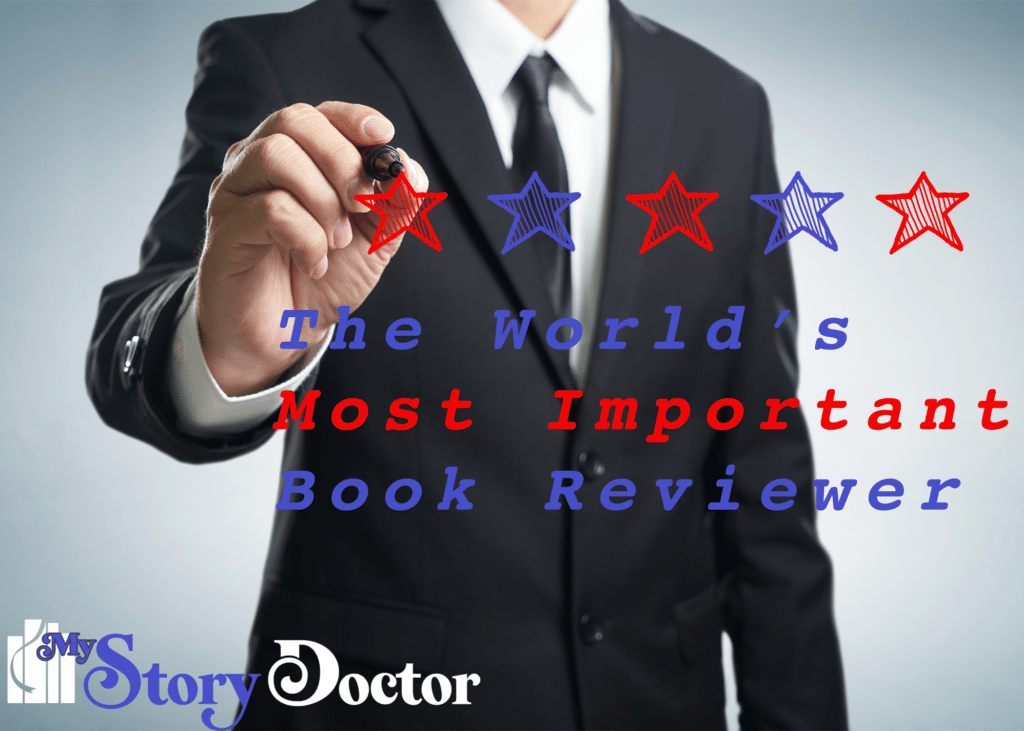 A few months ago I booked a hotel in a small city. The hotel was fairly inexpensive and had hundreds of nice reviews online, but when I got there it seemed . . . a bit shabby, considering the rave reviews. Still, I checked into my room and slept well, but I woke in the night for some reason.

I went to the lobby and noticed the night clerk typing away at her computer. I’d come up behind her, standing only a few feet away, and she hadn’t even noticed me. I saw her type the word “cockroach” and immediately wondered what she was up to.

I stood quietly behind her for a moment as she wrote a review for a neighboring motel—talking about the cockroach in her room and a broken door.

As I waited, I felt rather surprised that she hadn’t heard me, but I watched as she closed the file and picked another neighboring hotel, where she complained about moldy smells in the bathroom.

Then she went on to blast another competitor. She left seven bad reviews about neighboring motels and one good one about her own. It was an effective use of her time, during a period when night clerks generally have nothing to do.

So I’ve learned not to trust the reviews at hotels.com. Instead, I look for chains where I know there are some minimal standards.

This practice of placing fake reviews isn’t restricted just to hotel owners or authors. In the past week I’ve heard from dozens of you on the topic:

A woman who makes apps for phones reports that in her business, when you finish an app and register it, it’s not uncommon to immediately have two or three companies contact you to find out if you would like to buy good reviews.

A man who distributes indie movies reported that indie filmmakers commonly trade rave reviews with other filmmakers and use sock puppets to promote their work, and so on.

A business major reported that they were taught to do these illegal techniques in college, where it is just considered standard business practice.

And so it goes . . . through every industry.

Maybe that’s why recently a poll of readers found that those who read indie books said that they bought half of their books based upon recommendations they saw on Facebook from friends that they trust.

In other words, the most important reviewer in the world, as far as your friends are concerned, is you!

I was at my booth at the Salt Lake Comic Con last week when a fellow came up and looked at my first Runelords novel. Now, he was reading through some of the cover quotes about the book—from the likes of Terry Brooks, Orson Scott Card, Publisher’s Weekly, and dozens of other illustrious authors and reviewers. Just then, a fan came up and thanked me for writing the books and said how much he loved them, thanked me again, and asked to shake my hand.

I knew immediately that the fellow who was on the fence about making a purchase would buy a book. It seems that whenever a potential buyer hears a heartfelt endorsement from a non-interested party, the purchase follows within seconds.

In short, your endorsement of a book is the only one that matters to your friends and acquaintances. If you really love a book, then talk about it. Mention it on Facebook, tell a friend. 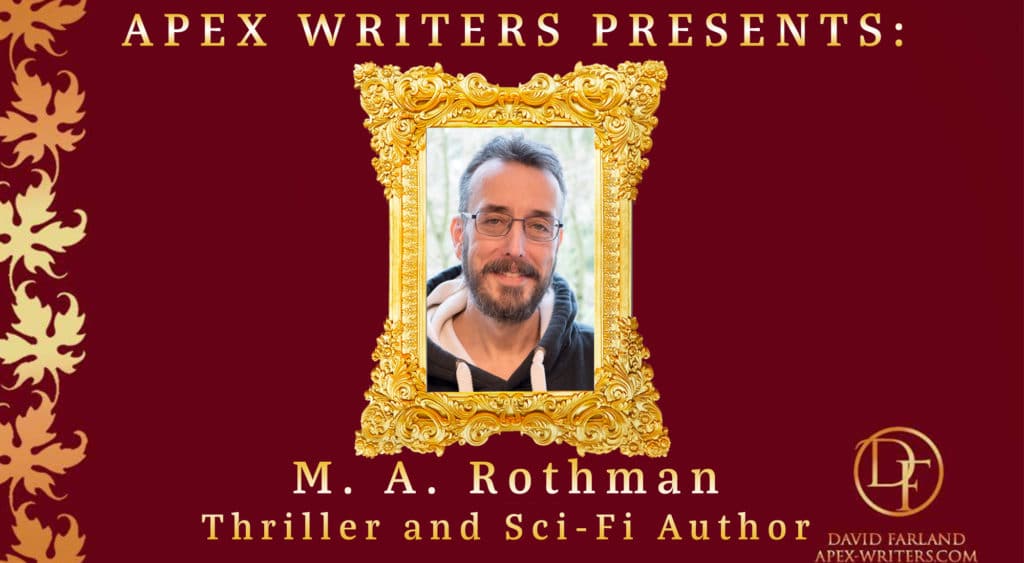 On Saturday September 11th, M. A. Rothman will be speaking about “Making a List Run” – Hitting the bestseller lists as an Indie. Live and past record calls available at www.apex-writers.com!