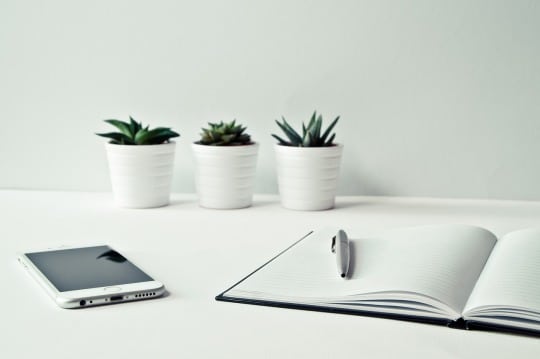 For the last few weeks I’ve been scurrying to finish up judging on a large contest.  I’ve had to “reject” thousands of stories.  I hate the word “reject,” because it doesn’t really express what I want to say.

Very often I will read the opening to a story and it is obviously the first work of a very young writer.  It may have a multitude of problems—from simple typos, to a lack of understanding as to how to set a scene, to clunky dialog.  I know that I can’t accept the story for publication, but at the same time, I wish that I could shout some encouragement to the budding writer, much the way that my mentor Algis Budrys did to a young Stephen King.

I think that people need encouragement. It may be the only thing that will spur a young writer to greater effort.

So what does the word “rejection” mean to you as a writer?  I think it’s simply: “Try harder.”

So does that mean that these were all bad novels?  Of course not.  It means that the author didn’t find an editor with a matching taste, a matching vision, right at the first.

Very often when I read a manuscript that is close to being publishable, I think, It’s a shame that the author didn’t try a little harder to . . .  That’s what “rejected” means to me.

I was talking to international bestselling author Laurell K. Hamilton last week, and asked her to confirm a rumor that I’d heard.  With her first novel, she received over 200 rejections before she made a sale.  She said, “When people tell me that they’ve been rejected five or ten or twenty times, I just tell them that ‘I don’t want to hear about it.’”

Laurell has the perfect attitude toward rejection.  Try harder.

On an earlier writing tip, I talked about Curtis Green and the memoir he is working on. The arrest and staged death of Curtis Green is believed to have led to the fallout of Silk Road and it’s alleged kingpin Ross Ulbricht. You can pledge and preorder a copy of the memoir (similar to how Kickstarter works) right here.

Please consider sharing the link with others. We need to get at least 250 preorders for this to work. As a bonus, if you preorder a book, you’ll get a free lecture from me. You can see all my recorded lectures at the bottom of this page.