The Author Must Say Something! 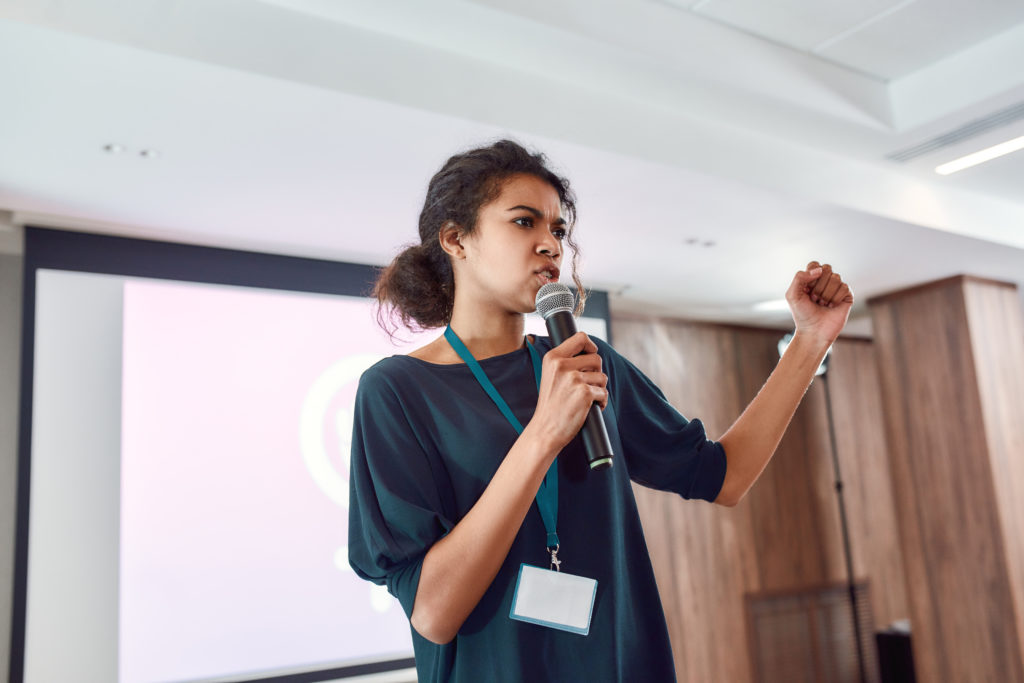 What story treasures do you have buried deep inside of you?

When the author has nothing to say.

Very often as a reader, I’ll come across a story that is well written in many regards: the author has written characters that have strong voices, the setting is energetically created, and the action progresses in a surprising, logical, and emotionally satisfying manner. Yet the story will feel dead, empty.

I can almost always spot the problem quickly. The author has nothing interesting to say at the level of subtext. There is no theme, no passionate argument, no evidence that the author has thought deeply about his or her story or, for that matter, about anything in life at all.

You see, a story without substance is about as satisfying as a meal made entirely of Jello. It might have a perky flavor to it, but it doesn’t really nourish us. It doesn’t make us want to go out into the street, grab strangers by the throat, and say to them, “You’ve got to try this!”

So I have a problem with writers who seem to have nothing to say. This is particularly common to several classes of writers. One of them, of course, is the burned-out master, that writer who has pretty much said all that he has to say in life and is now merely writing from craft, not from the heart. I’m reminded of a critic who once hailed Hemingway’s The Old Man and the Sea as a finely crafted novel that merely reiterated everything that Hemingway had said thirty years before, but without any of the passion. I’d felt that way about it, too.

Find something to say.

A writer who is stuck in this rut needs to find his heart, regain his drive. Usually, a nice vacation from writing for a couple of years will suffice.

The other class of writers that often lacks depth is of course the very young writer. A teenager who loves Stephanie Meyer or J.K. Rowling will usually try to write just like his or her favorite author. There is nothing wrong with that, except that too often, as a reader you can feel the burden of the young author’s naïveté about life. Too often there is very little insight into much of anything—philosophy, human motivations. There is not much real understanding about politics or economics. The author just shows in a hundred little ways that he or she hasn’t been on the planet for very long, and the time here has been spent primarily in getting a broad education.

There’s nothing wrong with that. I found that my own writing gained strength only after I’d spent time as a prison guard. Hemingway and Tolkien had to go to war. For others, depression or madness brought out the best in them. Other stressors that might help you are a good divorce, taking part in the violent overthrow of a government, or struggling through grinding poverty. In short, writers in this class just need to live!

Look at your own life carefully.

Last of all, there are those people who do feel passionately but just don’t write about the ideas or topics that they feel passionate about. Sometimes such people don’t write about their passions out of moral cowardice, but I’m pretty sure that in most cases, they just don’t think that others will be interested. They feel that their own personal wars and the insights gained from them just won’t play on the global stage. If you fit into that category, you may have plenty of material to mine. Did you grow up on a ranch in Montana, dreaming of life in the big city? That might seem boring to you, but such a life has spawned dozens of bestsellers. So look at your own life carefully. See if you can pull out the treasures buried deep inside you.

“He was more than Obi-Wan, more than Yoda. He was Dave, a Jedi Master whose pen was mightier than a lightsaber. Most of all, to me he was a friend. He was gracious, humble, witty, kind, and absolutely generous with his time, knowledge, and imagination. The extent of his influence was like the gravitational pull of a giant star, while the depth and impact of his loss is like a black hole.” - Kevin J. Anderson