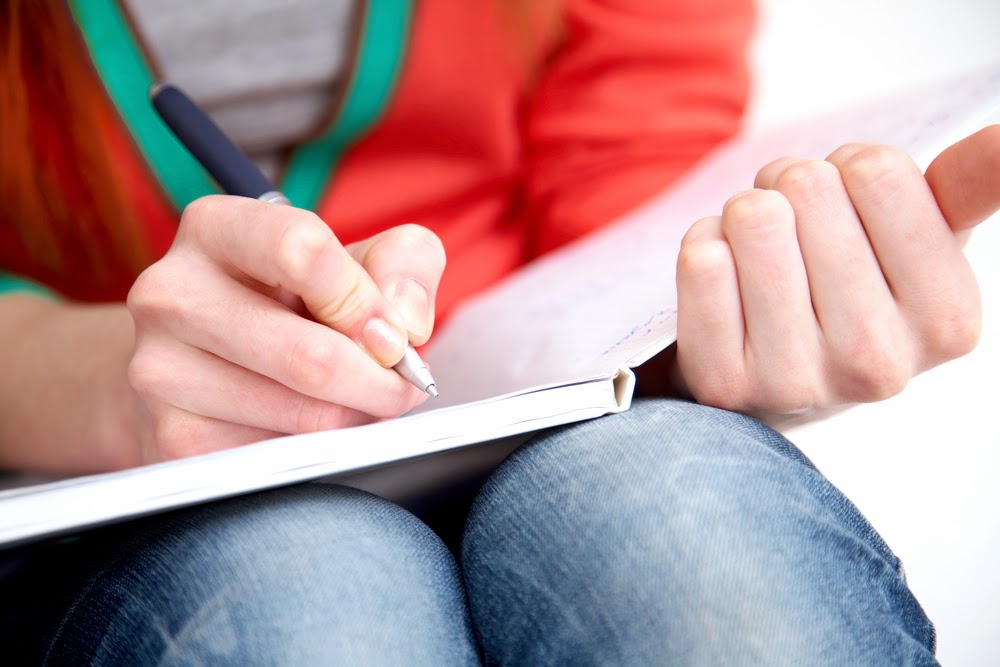 A plot doesn’t have to be brilliant for a story to work. It just needs to have some basic components: characters—in conflict and in a setting. The characters must struggle to overcome some obstacle (or obtain some goal) on three or more occasions, and the tale must resolve in such a way so that the reader knows what happens. (If you don’t know the basics of what a plot is, there are a number of good books on the topic. Read Robert McKee’s story. That’s a great place to start.)

The biggest problem with plot is when the author leaves one or more element missing. Usually the author gets a character in there, even more than one, but something gets left out.

When I’m reading for Writers of The Future, every quarter I get at least a couple stories that start out brilliantly. The author is often erudite, with a knack for description and dialog. A huge problem will evolve, and the character will go and solve it—on the first try.

I recall one excellent example: A young woman, a linguist, was put in charge of greeting the first aliens to land on Earth. During a previous encounter in space, mankind had sent an emissary to meet them in their own language. The ambassador spoke the greeting improperly, so the aliens killed him and destroyed a space station on Alpha Centauri.

So in this story the linguist literally has the fate of the world thrust on her shoulders.

She worries about it, she frets. The aliens come, and she greets them perfectly. The aliens then rejoice to find such a sophisticated, deserving people, and they shower mankind with technological gifts.

Well, it just doesn’t work. Telling a tale where something of import was accomplished in one try leaves the audience expecting more. Yet some writers don’t get this.

I once read a nice story of this type in Writers of The Future, and at the end, the author put a note which said, “I’ve been entering this contest for fourteen years, and I’ve never won a thing. This is the best that I can do. Could someone please tell me what I’m doing wrong?”
So I told him about try/fail cycles. I worry that I did so in vain. Someone who doesn’t “get it” naturally probably has something wrong in the head.

Now, you can’t just have try/fail cycles. Your goal is to have interesting attempts to resolve the problem. Fascinating attempts. Thrilling ones. And the attempts must turn out to be more mind-boggling than first imagined.

In other words, if you have a villain, the villain must try to thwart your hero in creative ways that deliver suspense, that keep us engaged. Similarly, your protagonist needs to deal with his problems in ways that are entertaining.

You need to break out of the mold. You can’t have heroes and villains meeting every challenge in the same way as has been done in a thousand other stories.

Have you ever watched Kung Fu movies? How many times can a bunch of villains in black fight a bunch of heroes in white without things getting boring? The answer: only once. After one scene of hand-to-hand contact, you have to throw in swords or something, but even that gets tedious in a heartbeat.

Yet I’ve seen many novels that are the equivalent of Kung Fu movies. I was trying to read a novel by one vaunted fantasy author the other day, and I was surprised at how often the author resorted to the same trick. He wants to raise the tension, so he throws in a new encounter with “trolls.” The swords come out, and five minutes later the hero is back to plodding along across some interminable landscape.

But it isn’t just the try/fail cycles that get left out or get stale. Sometimes the proper tension just isn’t invested in a tale. The hero isn’t facing any challenge of consequence. Nothing is on the line.

For example, here’s a story: I just went out and got the mail an hour ago.

Does that sound like a story to you? Not really. There was no challenge for me. Now, if I had to get the mail, but in order to do it I had to dodge bullets, stick my hand in a mailbox full of rattlesnakes, and fight off an IRS agent in order to get back to my door, then perhaps I’d have a story.

Or maybe not. Sometimes the try/fail cycles can be boring because they feel contrived. The author goes “over the top” as he or she struggles to entertain.

In short, you need to have a conflict that is properly balanced with the protagonist’s abilities.

Along with this, the author needs to vary the types of conflicts. By this I mean that it can’t all be Kung Fu fights. Protagonists often must face multiple types of problems, with both internal struggles and external conflicts, and possibly romantic conflicts. So on one level, our Kung Fu master might be struggling to get rid of the evil bandit who is forcing his sister into prostitution. On another level he’s trying to overcome his own fears. On a third track, he might be trying to solve a murder mystery, and so on.

More than one Hollywood story doctor has pointed out that in every great movie, there is an “external journey” that a hero takes, and an “internal story” that also comes out. They’re right. That internal journey often involves the hero struggling to reveal his true self to the rest of the world. They might think that he’s a coward, or dishonest, or ill-bred, but he knows that he has greatness hidden within him, and he proves it by his actions.

So a good plot flows quickly and logically, often while the stakes become greater as the story progresses. Let’s talk about the stakes for a moment. The major problem often broadens, so that it affects more and more people as the story goes on. For example, in a murder mystery, the victims begin to pile up over the course of a novel. But the problem can also deepen, having more deleterious consequences in the hero’s life. The detective in our story might find that he cannot sleep, cannot eat. He becomes obsessed with finding the killer, and it ruins his marriage and family life.

In fact, most of the time, a good conflict will both broaden and deepen.

Not every try/fail cycle in a story needs to be shown. In short fiction, we might pass over the easy attempts. For example, let’s say that we write a story about a young man who gets thrown out of his house, so he decides to secretly live in the attic, thereby having adventures. The young man might talk to his father early on, try to resolve their differences, but you might well feel that this doesn’t need to be in the story. Why? Because his first attempt to resolve the problem is boring. So rather than recount it in a scene, you might deal with it in a sentence or so and move on to something more worthwhile.

Unfortunately, in literary fiction it has become standard to throw out too much of the plot. Authors truncate stories by removing inciting incidents, then drop the ending by reasoning that any intelligent reader will be able to deduce the ending by recognizing the author’s tone. It is true that for sophisticated readers, a truncated story can work fine, but you must remember that not all readers are sophisticated. Even the ones who are sophisticated don’t necessarily want to have to struggle to understand your tale. Most of us read for relaxation and entertainment.

Given this, I prefer to read authors who put most of the story onto the page—who struggle to elucidate rather than to be obscure.

So at the end of a tale, I have to go back and examine the basic plot, and ask myself, how well did the author do? Guess what? It doesn’t have to be the best plot ever written. Many a fine movie or book might score only a five out of a scale of one to ten and still become a big hit. Why? Because plot is just one factor to making a great story.

We’re rapidly coming up on the deadline to join my “Professional Writers’ Workshop” in March. The purpose of this workshop is to show you how to become a professional writer—how to make a living as a writer.

Now, normally I spend most of the time teaching others how to write well, but I see so many authors who start their careers improperly, that it’s like watching them shoot themselves in the foot just before the race.

If you’re in the beginning stages of your career, or if you feel a need to break out of your current career, this workshop is for you!

Learn more about it at www.mystorydoctor.com