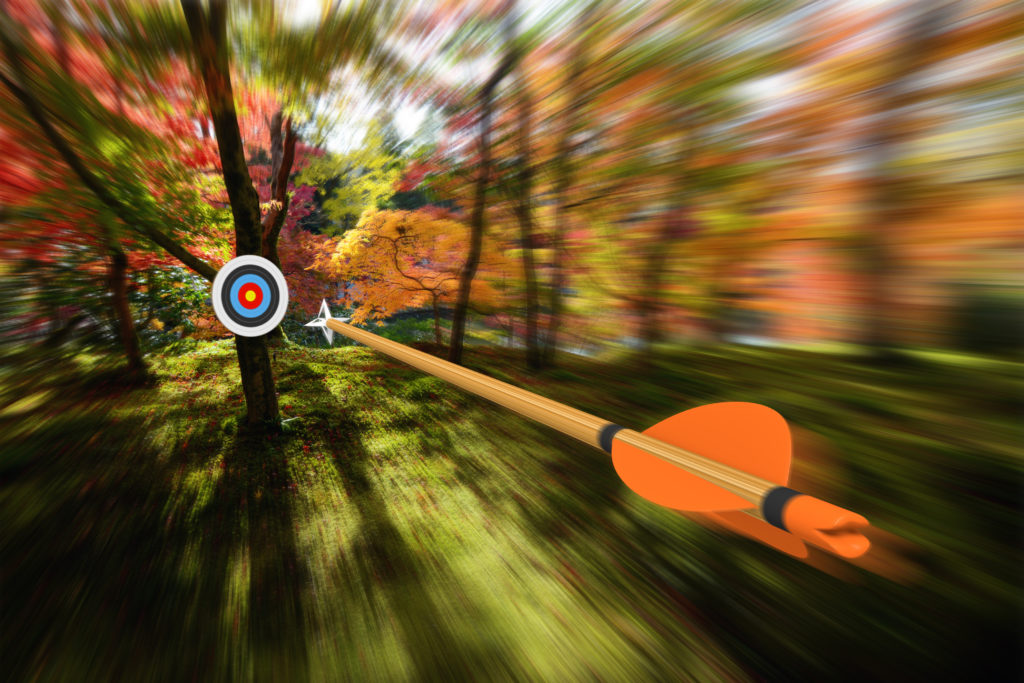 Once a quarter I read through thousands of stories for a writing contest—a job that usually takes several weeks. It would take longer, but of course I don’t always have to read an entire manuscript in order to know that it is not publishable. In looking at stories and determining just why they aren’t publishable, I can usually narrow the reasons down to a few common mistakes. One of the most prevalent reasons for rejection is that the author isn’t using precise language—and so says nothing at all.

Consider the following sentence: “He moved through the trees.” Now, try to visualize that.

Do you as a reader see what I’m imagining?

I guarantee that you aren’t.

Maybe you can visualize something, but chances are almost nonexistent that you will be able to draw close at all. You see, the nouns and verbs are all so generalized that we can’t get a handle on anything.

Let’s start with the subject of the sentence: “He.” What am I supposed to visualize? “He” could be just about anyone—a six-year-old boy out on a camping trip, an escaped slave trying to evade the hounds, or a hunter down in the Amazon rainforest. I’ve read stories where “He” turned out to be an astronaut, a dragon, a robot, a lion, or various other creatures. Do you see how the word “He” doesn’t really communicate anything at all?

An author is like a radio transmitter, while the reader is the receiver. As an author, it’s your job to send out clear signals to the reader. A vague word is a fuzzy signal, one that is unlikely to be deciphered.

Now, there are usually three levels of specificity to nouns. A very general noun, “he,” might refer to something that is male. We can then become more specific by putting the subject into a subcategory, such as convict, priest, explorer, and so on. That’s not much better, but it’s a start. To really be specific, we need to get to the level of individuality, the third tier on the specificity chart. We need to know that we’re talking about Bubba Perdot, a 15-year-old Cajun alligator hunter who was born and raised in a shack on the Black River, outside of New Orleans.

Let’s move on to the verb, “moved.” There are dozens of ways to “move.” You can be conveyed on a vehicle or an animal. You can hike. You can stagger, stalk, stumble, race, fly, hop, roll, ski, and so on. The word “move” doesn’t tell me anything at all about how your character is moving. So let’s get back to Bubba. Let’s have him poling a pirogue.

Now consider the object in the sentence, “trees.” There are all kinds of trees in this world, and depending upon the story that you’re writing, this world might not even be the one that you’re writing about. I was born and raised in Oregon. When I think of trees, I immediately think of Douglas firs—a nice evergreen. But I’ve seen evergreen forests in China where the trees have a very alien appearance. I have a friend who was born a few hundred miles south, and so when she thinks of trees, she’s imagining giant redwoods. A person from the high mountains might imagine groves of aspen, while one from Virginia envisions live oaks. The word “tree” is so vague that it is useless.

So you have to name the types of trees. Let’s have Bubba poling through a cypress grove. Now, if you’ve ever been in a dense swamp in Louisiana, where you find yourself boating along narrow channels, you can understand how Bubba might be thought of as moving through the trees. You might object and decide that he’s really floating over the water. He is actually doing both at the same time.

Yet even to have him moving through a specific kind of tree is a cheat. If you want to do this right, you may need to go to the exact spot where you are setting the tale, and describe it with great care. You see, when you go into a cypress swamp, there are dozens of species living together.

But do you see how much better you communicate when you use precise language? Sending out clear signals will solve most of your communication problems. It may be that your reader isn’t adept at receiving those signals.

The person who writes an opening sentence that reads “He moved through the trees,” has told me nothing at all.

Bring Your Tale to Life

In order to bring a scene to life, you have to be specific. Years ago, I recall reading a description about a dog, written for an assignment. If I say the word dog, you can’t envision anything. A dog can be a big black Newfoundland, or an English Spaniel or a silver fox. But even those descriptions are just second-level generalities.

In order to really create a particular dog in your reader’s mind, you have to get down to details. I recall reading a description written many years ago for an assignment about a dog. Most people only managed to give a general description of the subcategory that the dog belonged to.

But one young woman described a coyote that she saw foraging in her garbage can in the mid-morning. The coyote was female, a young mother, with distended breasts that swayed with every move, and patches of hair chewed off by her hungry pups. The author described the hunger revealed by the coyote’s emaciated form, the determined way that she picked through tin cans and tore at wrappers, trembling and frightened all the while. When the author read her paper, there was no doubt in my mind that this was one particular dog. If I ever happened to see that coyote while out on a walk, I would probably even recognize her, and think of her as an old friend.

That’s your goal, to choose specific details and precise language that bring your tale to life. 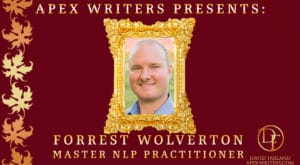 We are still going strong at Apex!

Tonight at 7 pm Mountain Time, Forrest will be having his weekly Accelerator Program meeting with all Apex members. Many of you know him as the Lead Trainer and Master Coach at Yager Training. We’d love to have you there! He will also be joining us again on Saturday morning at 8 am Mountain Time as part of our ongoing Guest Speaker conferences. Don’t miss out! 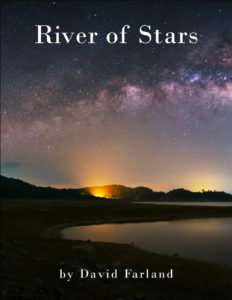 If you haven’t already, sign up on David Farland’s fan email list and get a free short story called River of Stars.

In the distant future, genetically engineered mermen must swim up the Amazon in an effort to strike a futile blow at the men who are destroying the seas, but as they travel into the heart of darkness, they find that they must strike a blow not just at mankind, but at greed, corruption, and human folly.