Appealing to the Senses, Part 2 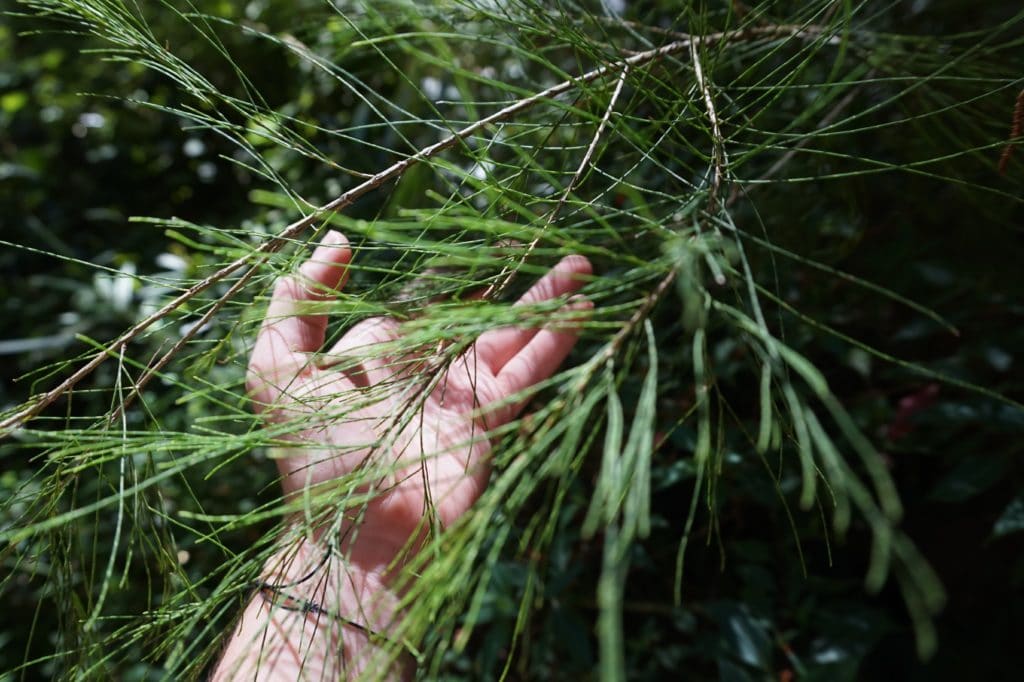 Recently I wrote about appealing to the senses and stated that humans have more than just the five sensory inputs that you learned in school.

Any time that you use a human viewpoint character as a “camera,” you need to be appealing to the senses. You should input the character’s thoughts and feelings as well, if you really want to completely transport your reader. But not all appeals to the senses are equal. Some are so powerful that they’re riveting, they “create” the scene. Yet other appeals are . . . worthless. Did you miss the first part? Check it out here.

So let’s talk for a moment about “non-appeals.”

Non-appeals. The worst kind of non-appeal occurs when you simply neglect to show us something. For example, let’s say that you start a story and your character goes outside his house. You as a writer might imagine that it is dark. However, you’ve never told the reader that it is night time. So when your character gets mugged and can’t describe his attacker, the reader might be confused. (This happens quite often in stories. Always let us know what the light source is.)

If your protagonist hears, sees, smells, feels, does, or thinks something, you need to let the reader know. If you don’t tell the reader directly, and it can’t be surmised by the context, then you’re not communicating.

But new writers often do worse than neglect to say it’s night time.

They may withhold information from the reader on accident, but sometimes they do it on purpose.

For example, I will often see a viewpoint character who never once has a direct thought, primarily because the author is trying to withhold information. (For example, the viewpoint character is also the murderer in a mystery novel. In this case, the author is just trying to hide that by being dishonest with the reader.) Doesn’t that seem kind of strange to you when you read it? How often do you go through the day without ever having a direct thought? When I start to read such stories, I often wonder if the story is being told from the point of view of an android or perhaps a serial killer, since the author who forgets to include thoughts almost always forgets to include any emotional connections.

But I also see authors who write about characters who never smell or taste or see, etc. What am I to think of these characters? For example, I recently read a story by an author who did a fantastic job of feeding the reader dialog, but her visual descriptions were so weak, they could have just as well been thrown out.

Each of us as writers processes information differently.

In this case, the author was a strong “audio” writer, but she was a weak visual writer. Odds are, she learns by hearing others, not by watching what they do. So she would tell us precisely what a character said, for example, and describe their tone, but would not give us visual clues to their body language.

On the other hand, a strongly visual writer might describe expressions beautifully, but might forget to describe characters’ voices and tone.

You can discover your own strengths and weaknesses as a writer simply by reading twenty pages of your work and looking at how often you appeal to various senses. If you find that you aren’t appealing to touch in twenty pages, then you know that it’s something you need to work on.

So simply forgetting to “show” appeals is one kind of non-appeal.

But a “non-appeal” can also occur if you use vague language. You’ve heard the age-old writing advice to “Show, don’t tell.”

When you “tell” a reader something, very often the information is so vague as to be confusing or worthless. Let’s take a common one. Let’s say that you tell us, “Marie was beautiful.”

What the hell does that mean?

When you think of a beautiful woman, what do you think of? As a reader trying to decipher your signals, I have to imagine “beautiful.” Okay, maybe I’ll guess that she’s blonde, green-eyed, 5’8″, age 27 with an ample chest and shapely curves, sort of a Marilyn Monroe. But perhaps as I read on, I discover that what the author really means is that Marie is a beautiful woman because she has a wonderfully sweet disposition. She’s generous and looks for good in others. I didn’t realize that she was 46, red-headed, and slightly plump, but the truth is that the writer who simply tells us that someone is beautiful will almost always forget to describe the character in any further detail. The character probably hasn’t come to life in the writer’s mind, and thus is more of a placeholder in the story.

And so you get sentences like, “Senator John Glade came in and shook Jack’s hand.” Well, as readers we might not know a thing about John Glade except that he is a senator, and for some situations, that might be all that the reader needs to know. But if we want John Glade to come alive, we need to know an awful lot more about him. We need to hear his voice, see his face and clothes, smell his cologne, feel his grip, and so on. For a story to work, we might need to know that the viewpoint character mistrusts him for being a Libertarian, and we might need to know that the MC is thinking about breaking John’s scrawny neck.

Why do non-appeals get made?

It’s because the writer is so preoccupied with writing quickly that he or she doesn’t write well. He’s like a television station transmitting a weak and faulty signal, and the reader has to try to peer at the screen and get clues through the static as to what is going on. I remember being a kid who lived out in the country, and very often if the signals were weak, all that I could pick up on the television was a ghostly image of a character, and I’d sometimes play a game of trying to figure out what was going on. That’s what reading a story by an author who doesn’t know how to write appeals is like. But a non-appeal is sometimes made when the writer makes broad generalizations.

For example, when you say that “the weather was inclement,” I have no idea what you mean.

Does that mean that there is four feet of snow outside, or that a windstorm is kicking up, or that a drought is on? In the same way, if you say, “he ran through the woods,” what am I supposed to envision? Being born in Oregon, I might imagine that “he,” whoever that is, is running through a stand of Douglas firs. But maybe you as the writer are from New England, and you’re thinking more of maples, or you’re from Utah, and you’re imagining a stand of aspens in the high mountains. Imprecision leads to reader confusion.

So in order to learn to appeal to readers, you must first learn to appeal to all of the senses, as mentioned in last week’s article. This means that on every two or three pages you describe characters in motion (kinetics), sound, sight, smell, taste, touch, emotional feelings, and thoughts. If you don’t, you will fail to connect to your readers.

Not only must you make appeals, you want to be so specific in those appeals that the reader clearly can imagine himself or herself acting in the place of the main character.

In part three of this series, I will talk about how to take weak appeals and make them stronger.

Whether you want to brainstorm a future bestseller, study writing with other professionals, participate in daily writing sprints, gain motivation from professional lecturers, learn from our guest lecturers that include #1 New York Times bestsellers and Hollywood Studio Execs, or pool resources with others to help you build a wider audience, the Apex Writers Group can help you put your career into overdrive. Invest in yourself. Live your dreams. Join Apex today!