Appealing to the Senses, part 1 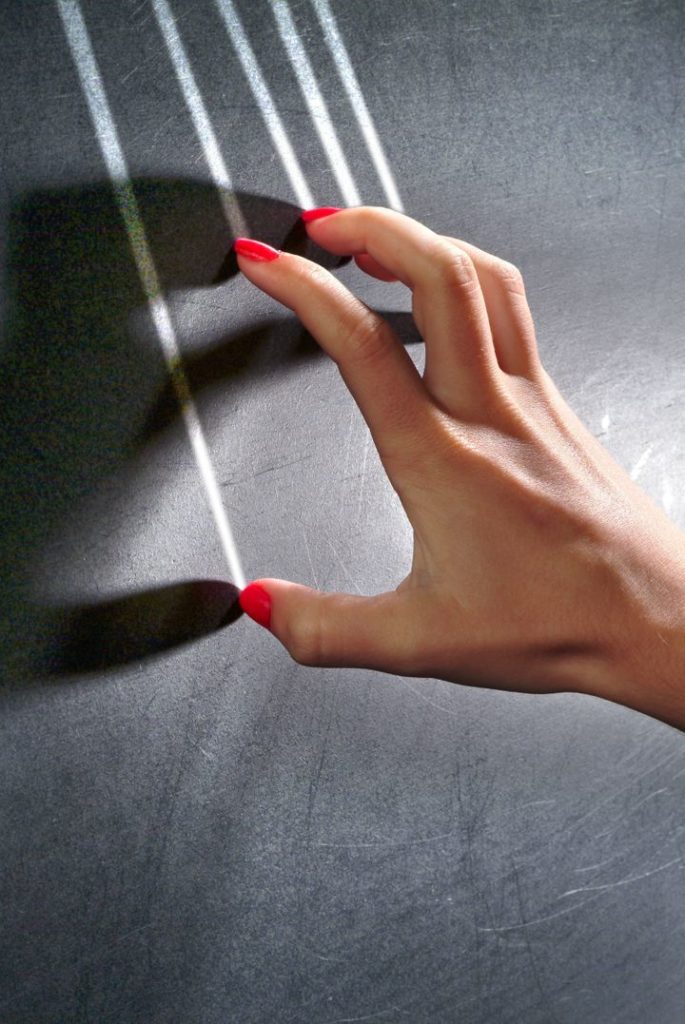 Most writers don’t know how to write prose that entangles a reader’s imagination and appeals to their senses.

Envision a reader picking up your novel. As she begins to read, she hopes to be transported into a story, one that is rich and detailed, one that takes her away from her own place and time. Now, as she reads, she may be sitting in her living room, while a turkey bakes in the oven, and a fan rotates overhead. She may have been worrying about her sister’s sick dog, and perhaps a sore throat. You need to be appealing to the senses to get your readers attention.

If you want to move her out of that chair and into your fictive universe, you need to consciously replace what she is thinking, seeing, hearing, smelling, and feeling.

You see, as you describe a character running, and the reader imagines herself running, the better you describe the action, the more strongly you will appeal to her kinetic sensibilities. If you create a sound, it will replace the whispering fan. If you depict a powerful scene, she will see it in her mind instead of the book in her hand, and so on.

Each time that you make a conscious “appeal” to her senses, you ease her out of her chair and into your fictive universe—until she reaches a point where she is no longer conscious of her real body. You can literally “hypnotize” your reader into forgetting where she is and what she is doing, to the point that the book she’s reading feels more “real” than reality, until you transport your reader into your fictive universe.

In order to do this, you have to be conscious of the “appeals” to the senses that you are making.

Here are the appeals that you should be making in every scene.

If you appeal strongly enough to her sense of motion, for example by having your protagonist crawl through a barbed-wire fence, then your reader will forget that she is just sitting.

When you create sound, for example through dialog or by giving sound effects, your reader will imagine those, and thus replace the noise in a room.

By describing what a protagonist sees, the reader can envision a scene.

Scent can be a powerful appeal.

Those are the major ones that I worry about, but in each scene, you also need to remember that your reader has more than just those four major senses. Here are some other appeals that you need to make:

If your character is eating something, describe the taste.

We feel various things when we touch them—hot, cold; wet, dry; rough, smooth, and so on. But we don’t just feel with our fingers. Our entire body receives this kind of input.

Many writers understand the importance of appealing to the five senses. I’ve just given you six senses that you need to appeal to. But wait, there’s more!

Your reader has a certain emotional state when she’s reading. You want to replace those emotions with your protagonist’s emotions. If you protagonist is afraid, for example, your reader should begin to sense it. If she’s feeling romantic, you want your reader to feel that. So you appeal to emotions. But the story itself will have it’s own emotional appeals—things like wonder, humor, horror, and so on. So we aren’t just trying to create simple emotions, we’re actually creating a complex stew of them.

Your reader has a running dialog going on in her head as she lives through her day. By having your protagonist think, the protagonist’s thoughts can direct the reader’s thoughts.

Every person has ambitions, goals, and dreams. If your main character’s hopes are properly laid out, they can supplant your reader’s goals.

Your reader has an internal clock, and may have a list of things to do. But as you tell your story, your protagonist will have his or her own important list.

Your reader has his or her own stresses and concerns, things that she worries about. But your characters have their own worries. As your reader begins to live through your fictive dream, she will take on the protagonist’s concerns. If you want to write better protagonists that are more relatable, but are unsure where to improve, read here.

Now, can you see how your story can transport your reader into another time and place as you consciously use “appeals” to various senses? It really is pretty easy for an author to take control of a reader’s mind. Why? Because the reader is actually eager to give control. That’s why she’s reading in the first place. She gives you control of her imagination, and you as an author have promised to take her through a worthwhile fictive dream.

If you neglect to use the proper appeals, then it becomes more and more difficult for the reader to engage in your shared dream. So the dream only becomes real if you use enough appeals.

But not all “appeals” are equal. No, some are far stronger than others. A good metaphor, for example, can describe something more accurately than a mere word. In fact, sometimes writers think that they are appealing to reader’s sense, but aren’t really. Writers are often too vague. For example, if I say, “Sharon looked deep into Roger’s eyes,” what does that mean to the reader? Will she actually be able to imagine Roger’s eyes? Not unless she knows his eye color, and probably his hair color, his facial shape, and so on. There’s a lot that goes into creating an appeal that works.

In my next article on this topic, I’m going to talk about how to create “strong appeals,” rather than weak ones or complete non-appeals.

Whether you want to brainstorm a future bestseller, study writing with other professionals, participate in daily writing sprints, gain motivation from professional lecturers, learn from our guest lecturers that include #1 New York Times bestsellers and Hollywood Studio Execs, or pool resources with others to help you build a wider audience, the Apex Writers Group can help you put your career into overdrive. Invest in yourself. Live your dreams. Join Apex today!