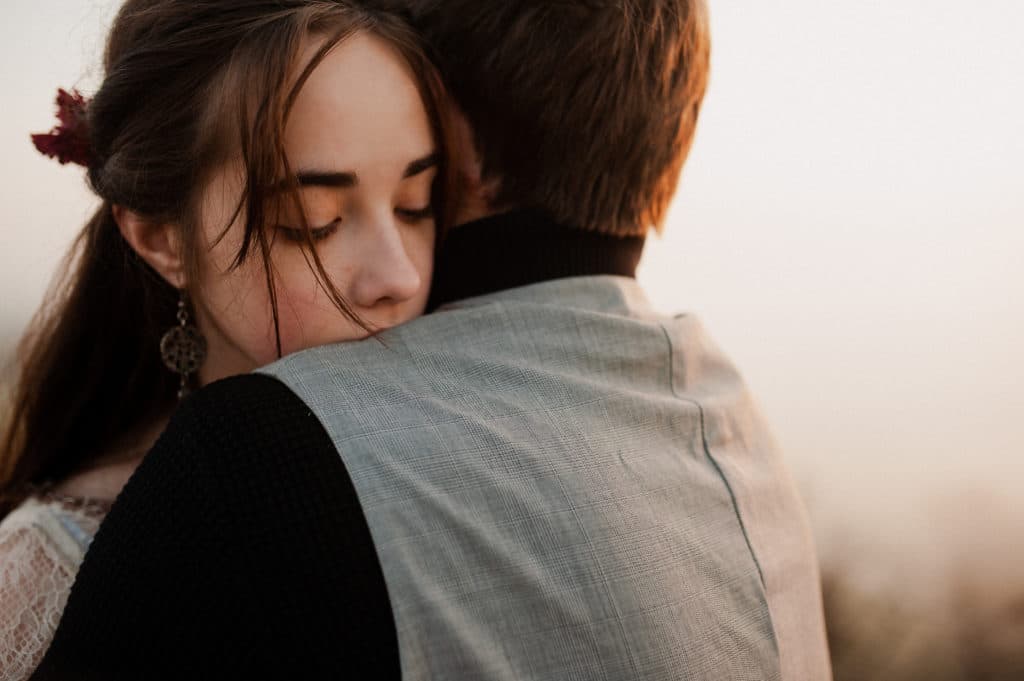 In Hollywood, it is said that “There are only two ways to make a likeable character.”

Here are those two ways to help you with creating likeable protagonists, plus a few more.

1) Put your character in pain.

Putting a character in physical pain often doesn’t work well, but putting them in emotional turmoil can be very powerful. A person who suffers persecution for something that he can’t change, or who is falsely accused, or who simply faces an impossible challenge will garner sympathy quickly.

“Pet the dog.” Petting the dog occurs when your protagonist does something nice, particularly for someone who doesn’t deserve it. Thus, helping a neighbor, saying hello to a lonely coworker, or helping a kitten out of a tree—all are the kinds of things that will engender sympathy.
Well, that’s where Hollywood’s ideas run out, but here are a few more.

Let’s face it, no one is perfect, even your protagonist. Audiences will typically reserve judgment on a character who recognizes his weaknesses, feels badly about them, and is willing to change.

4) Give your character friends.

Likeable people have friends, and people who love them for what they are. Yet many new writers will forget to populate their story with friends and loved ones when creating a protagonist.

To be compelling, your character often needs a “secret power.” He doesn’t need to be Clark Kent. His secret power might be something like a quick wit, the ability to recognize deception in another, or remarkable perseverance.

In romance films the two most attractive people are typically the romantic leads. The same technique can be used in novels, but in books, internal beauty is more important than physical beauty. Here are some internal qualities that you might consider:

a) The single most attractive quality in a man, according to most studies, is a sense of humor. Does your character have a sense of humor? Does he tell jokes or notice funny things? Humor is a huge draw for audiences of any age, but very often as authors we take our work, and ourselves, so seriously that we lose our sense of humor when writing.

b) Some studies suggest that the most important quality in protagonists is a powerful sense of compassion, the kind of caring that make them willing to put themselves at risk for others. In the heroic journey, a person can’t become a hero until he learns to care about others. Why? Because a man (or woman) won’t put himself at risk for others until his compassion overrides his sense of self-preservation.

c) Honesty. Even a person who has a dark side tends to be likeable if they “tell it like they see it.” Back when I worked as a prison guard, I knew a couple of serial killers that I could trust to always “be straight” with me. I loved those guys. On the other hand, I’ve met high-ranking religious leaders who try to twist the truth for their own gain. You can’t trust a thing that they say. Which would you prefer to spend time with in a novel?

d) Courage. Most people would like to be more courageous than they are, so they enjoy reading about people who truly do face overwhelming difficulties with a sense of equanimity.

e) Loyalty. A person who stands beside friends and family is infinitely more likeable than one who doesn’t.

f) I could go on here with a dozen more “likeable attributes,” but you as an author need to decide what it is that you like in a character. Is tolerance a big factor for you; if so, where should it end? Or do you prefer a protagonist with a strong sense of justice? Is it more important to you that your characters know how to dance, or that they remain uncorrupted by power?
Your protagonist needs a certain degree of likeability so that as readers put themselves into the protagonist’s place, they slip into the protagonist’s persona easily and naturally. In other words, your protagonist is like a costume that the reader is donning, and as with any costume, the persona needs to fit comfortably. If it doesn’t, the reader will constantly be reminded that “that’s not me,” and will usually exit your fictive universe.

Down about conventions being canceled? Apex-Writers has got you covered!
We always have a stellar lineup of guests and fantastic content for you! Twice a week we set up calls with different authors, publishers, agents, marketing specialist, actors, movie producers, and more. During this time members have the opportunity listen to the instruction/advice of the guest, as well as the opportunity to submit questions and have them answered.  Visit Apex-Writers.com to sign up now so you don’t miss anything!

Throw in thousands of dollars in writing classes, along with access to writing groups after the various workshops, and you’ll get an idea of what we’re about. And right now the price is only $239 a year, or less than $30 per month. Go to Apex-Writers.com to learn more and find out how to join.

Need a writing mentor and guide? David Farland is the best-selling author of over 50 books and anthologies. Nearly 100 of Dave’s past students have gone on to become bestsellers, including eight who have hit #1 on the New York Times Bestseller list. He has contributed to the careers of: Brandon Sanderson (Wheel of Time), Stephenie Meyer (Twilight), James Dashner (Maze Runner) and many more. The list is growing and you can be next!

The Super Writers’ Bundle will get you access to all of David’s online courses, workshops, seminars and his top 4 bestselling writing books. These normally cost more than $2,280. But with this bundle, you can get them all for only $199! Visit MyStoryDoctor.com!