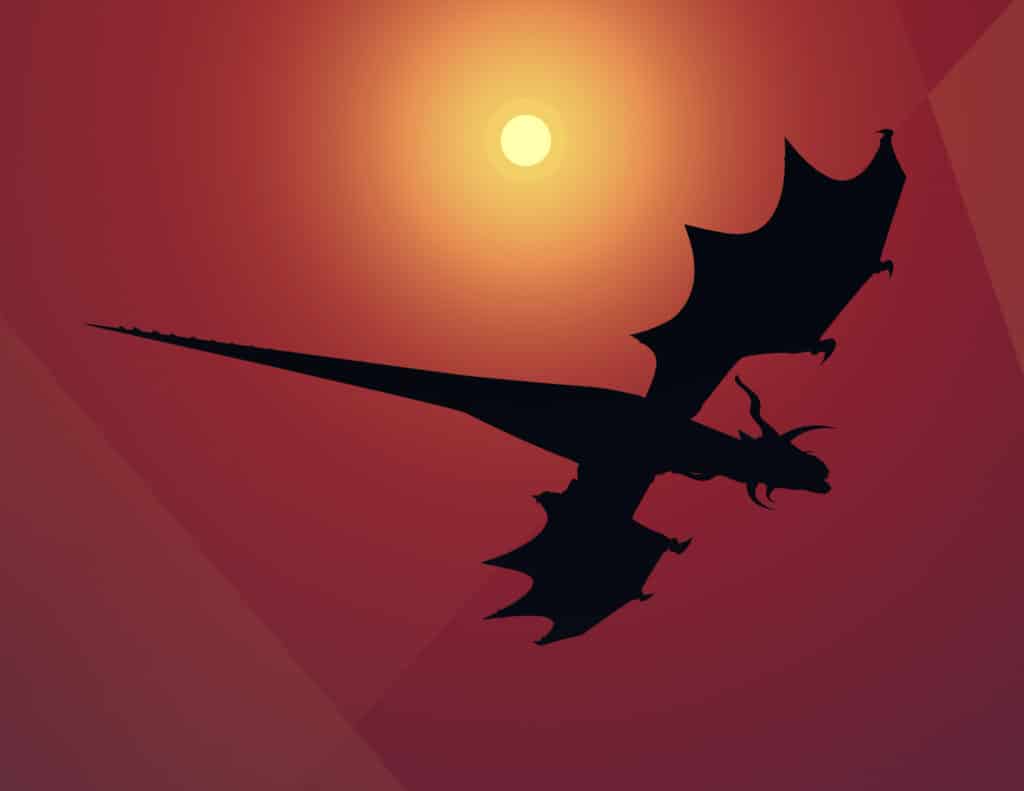 Have you ever seen a talented new writer rise to stardom, only to crash and burn?

It happens a lot. As a new writer, I studied my contemporaries with a mixture of awe and fear, trying to figure out who my big competition would be. Ten years later, nearly all of them were gone, even the big award-winners.

I can’t tell you how many ways you might go wrong, but here are some to watch out for:

Why? Because you’ve just created a pattern that suggests that you’re on a downward slope. Your great first novel is seen as a fluke. You don’t want greatness to be a fluke. You want readers to feel that each book gets better than the last.

You want to show that you’re growing in writing prowess.

But if you do the same things with every novel, readers are likely to get bored. For example, I once saw a novelist write a tale about an abused child that really enthralled the critics. Everyone loved it. She won awards and sold well. But on her fourth novel about an abused child, a reviewer asked, “Doesn’t she have anything else to say?”

Perhaps not. Perhaps her own childhood experiences left her so scarred that nothing else seemed important.

So her inability to tackle other subject matter destroyed a promising her career.

I recommend that with each novel, struggle to expand your skills. Let’s say that book one was set in a contemporary location. Can you try expanding that—perhaps going into a historical period or moving to another continent? If your character voices all sound too similar, could you try extending your range in your next novel?

By doing that, you create a brand, a niche market that you can develop and dominate. If you try writing in several genres, the chances are good that you will fail to draw readers from one book to another. (Take it from me: I’ve written adult science fiction, adult fantasy, historical, middle grade, young adult novels, picture books, and so on. It’s great fun, but it’s a handicap when trying to develop an enviable readership.)

Shortly after winning Writers of the Future, I got a phone call from a local software developer. A manager asked, “If I start you at $24,000 per year, could you come to work today?” As a college student, that was a good salary. Later I was offered jobs as a college professor, as the president of a small movie studio, as the vice president in a videogame company, and so on. But each time you as a novelist take on a side obligation, you sacrifice writing time. If you want to be a novelist, focus on writing.

There are ten thousand ways to create a great writing career, but there are a million ways to ruin one. I’ve just told you four of them.

Another key to making writing a career, is developing effective habits. Check out our free Youtube video about these habits here.

Down about conventions being canceled? Apex-Writers has got you covered!
We always have a stellar lineup of guests and fantastic content for you! Twice a week we set up calls with different authors, publishers, agents, marketing specialist, actors, movie producers, and more. During this time members have the opportunity listen to the instruction/advice of the guest, as well as the opportunity to submit questions and have them answered.  Visit Apex-Writers.com to sign up now so you don’t miss anything!

Need a writing mentor and guide? David Farland is the best-selling author of over 50 books and anthologies. Nearly 100 of Dave’s past students have gone on to become bestsellers, including eight who have hit #1 on the New York Times Bestseller list. He has contributed to the careers of: Brandon Sanderson (Wheel of Time), Stephenie Meyer (Twilight), James Dashner (Maze Runner) and many more. The list is growing and you can be next!

“The Super Writers Bundle” will get you access to all of David’s online courses, workshops, seminars and his top 4 bestselling writing books. These normally cost more than $2,280. But with this bundle, you can get them all for only $199! Visit MyStoryDoctor.com!