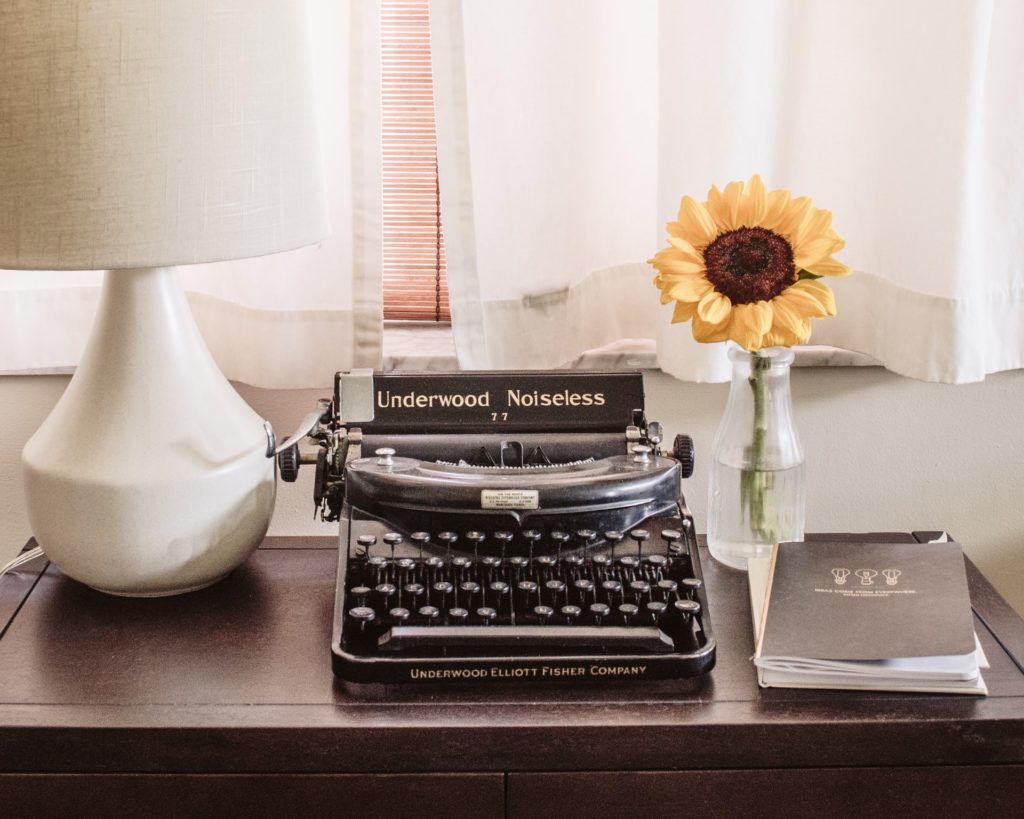 Writers are repeatedly advised to “raise the stakes.” Stakes are often defined as what the character has to lose. But when you understand—more accurately—the relationship between plot and stakes, you can create them more easily. And when you understand—more accurately—how they actually work, you can raise them by using the methods in this article.

How Stakes Relate to Plot

Most define stakes as what the character has to lose. But I think it’s more accurate, and more effective, to define stakes as potential consequences. To create stakes, we are looking forward to what could happen if we follow a particular cause-and-effect trajectory. Strong, defined stakes should be able to fit into an “If . . . then” statement, even if they don’t show up that way in the actual story:

If Frodo is the Ringbearer, then he could become corrupted by the Ring’s power.

If Moana doesn’t return the Heart of Te Fiti, then her home will be destroyed.

If a woman doesn’t overcome her own selfishness, then she could lose the man of her dreams.

If a character fails his acting audition, then he won’t get to play the lead.

In each of these examples, the character has something of value at risk. And the “value” part is critical. It means the potential outcome has significant ramifications. Not every cause-and-effect trajectory has them. Consider the following:

If George doesn’t brush his teeth, then he’ll have yellow teeth.

If Katie can’t eat the burrito, then her stomach will growl.

Does George having yellow teeth or Katie’s stomach growling change the plot in any significant way? Probably not.

Mentioning an insignificant stake is almost as bad as having no stakes.

So how do we make the stakes significant?

Making Stakes Significant (in the Narrative Arc & in Scenes)

When working for David Farland, one of the things he taught me (and many others in his Advanced Story Puzzle Course) is that you can escalate a conflict one of two ways.

If Frodo is the Ringbearer, then he could become corrupted by the Ring’s power.

Not only does this project forward a sense of cause and effect, but it’s significant, because it affects Frodo deeply and personally. He could essentially lose himself psychologically to the Ring. That’s a pretty big risk.

If Moana doesn’t return the Heart of Te Fiti, then her home will be destroyed.

Not only does this project forward a sense of cause and effect, but it’s significant, because it affects Moana’s whole people. In fact, it doesn’t just affect her island, but other areas as well. She could lose everyone and everything she knows to it. Those are high stakes.

But here’s the beauty of this approach to stakes. Either of those could be made to be significant, if they are tied to more potential consequences that are.

If Katie can’t eat the burrito, then her stomach will growl. –> If Katie’s stomach growls during her graduation speech, then she’ll be crippled by embarrassment.

Neither of these is quite where they need to be yet to be truly significant, but we can keep stacking on potential consequences to get them closer.

Notice that George’s cause-and-effect trajectory was broadened by including more people (his wife and kids), while Katie’s has become more personal because it affects her more deeply.

We could continue brainstorming potential consequences to make the stakes stronger and more significant, but I hope you get the point. Once we have our significant stakes, we would naturally want to make it difficult for George to get his teeth brushed or Katie to eat her food.

Suddenly something that sounded boring or unimportant becomes more interesting and critical, because of the potential consequences tied to it.

Notice, however, that neither of these is as important as the first examples I gave. Admittedly, not all stories need to have huge stakes—they just need to have significant stakes. And George’s and Katie’s situations here would actually work better as part of a scene—not the stakes of the whole narrative arc.

In (almost) every scene, the character should have scene-level stakes. Naturally, this means that the outcome of the current scene will affect what happens next in the story. George manages to brush his teeth and get his job, which means soon he’ll be going to work and his wife and kids will have money. Katie internally dies from embarrassment, which means now she’ll have to grapple with the emotional and psychological fallout from that.

Layering on the Stakes to Help Further Raise the Stakes

When referring to stakes, most writers think of negative outcomes. But when brainstorming, it can be useful to think of positive potential consequences as well. Now, in some sense, these are admittedly two sides of the same coin. If George doesn’t get this job, he can’t provide for his family. If he does get this job, he can provide for his family. But you can also look beyond the most obvious.

For example, if Moana does succeed in returning the Heart of Te Fiti, she’ll also pave the way for people to start sailing. Notice this is a positive beyond that of only saving their lives.

You can attach multiple potential consequences to the same situation, to make that situation more significant. Suddenly Moana returning the Heart feels even more important because more is hinging on it.

Broadening, deepening, considering both positive and negative outcomes, and tying multiple potential consequences to the same situation, are some of the ways you can “raise the stakes.”

In storytelling, we often think of story as being conflict. No conflict = no story. But the truth is, conflict is only meaningful if it has consequences. Otherwise, it’s just cleverly disguised filler. There might be lots of struggling, but it’s not getting anyone anywhere. Nothing changes significantly. Nothing directly affects what happens next.

Including the stakes reveals why the current conflict or situation matters. So what if Moana returns or doesn’t return the Heart of Te Fiti if it doesn’t affect anything? So what if Frodo is the Ringbearer if it doesn’t change anything?

Stakes are Closely Tied to Tension and Hooks

Stakes work by projecting a cause-and-effect trajectory forward. If X happens, then Y will happen.

Guess what else works by getting the audience to look forward?

Tension is the potential for problems to happen.

When we lay out the stakes on the page, the audience can see potential problems. Frodo might lose himself to the Ring. Moana might lose her whole home. A woman may not get to be with the man of her dreams. An actor may not get cast in a lead role.

These are future problems, so they contribute to tension.

Likewise, hooks work by getting the readers to anticipate something that will happen in the future—that’s why readers are drawn to keep reading.

Significant stakes do that too. Readers will want to see if X happens, and then, if Y will indeed be the outcome. In order to find out, they’ll have to keep turning pages.

It’s better to err on the side of putting too many stakes on the page, than not enough.

(Pssst–want to hear from someone who actually worked on Moana? Joaquin Baldwin will be talking with the Apex Writers Group this Monday. See below.)

Joaquin Baldwin will talk to us about the power of maps in your worldbuilding. Joaquin will explain his process for making a complex fantasy map to help develop a story, and how the map ends up affecting the story itself. He will cover techniques used during the writing and development process, as well as different map-making tools that are available.

Joaquin was born in Paraguay. At age 19 he moved to the US to study film and animation, and currently lives in Los Angeles, with two cats and one husband. He has a BFA from CCAD and an MFA from UCLA, and was the recipient of a full scholarship from the Jack Kent Cooke Foundation.

His short films have won over 100 awards and honors at festivals and competitions such as Cannes, the Student Academy Awards, Cinequest, USA Film Festival, and many others.

For the past decade he has been working at the Walt Disney Animation Studios as a CG Layout Artist and Director of Cinematography, working on films such as Encanto, Zootopia, Frozen, and Moana.

During his free time he has been writing, crafting a series of high fantasy novels with LGBTQ+ themes, set in a world of his own making. Join us!