Choosing A Writing Style and Tone 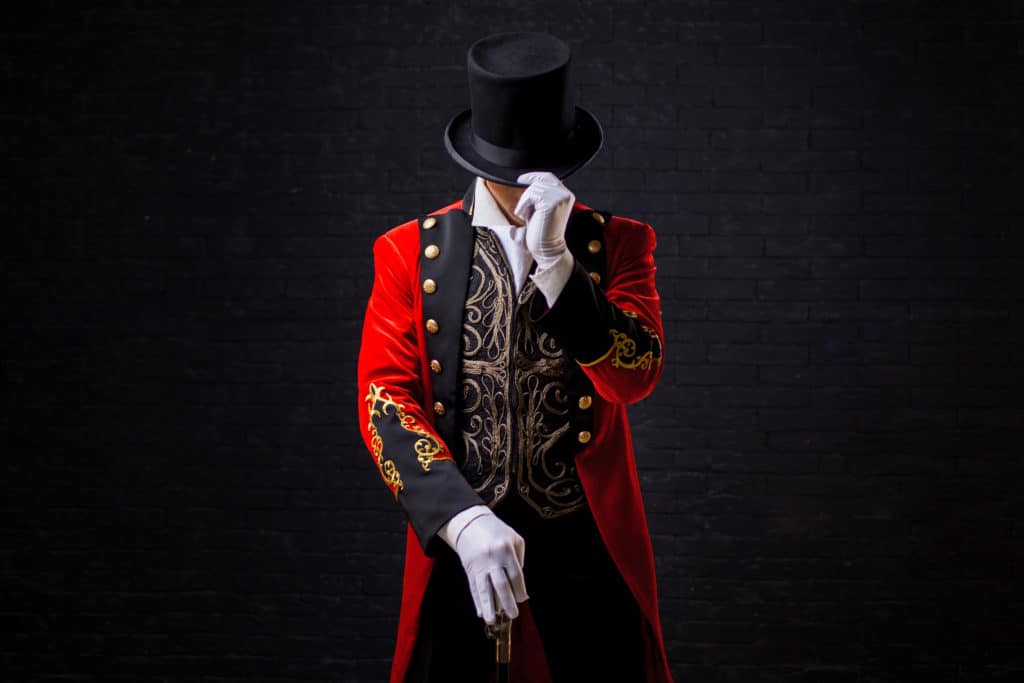 Do you know what your style and tone are?

Unfortunately, there is so much covered under the umbrella of style and tone that it would take a good long book to deal with it. In fact, I’ve read several good books on the topic, and I can’t cover it all here. Choosing a writing style and tone is not a one time decision.

The word “style” when used in literary circles refers to all of the unconscious decisions that you make as a writer. It includes things like “What subject matter do you choose to write about?” “What themes crop up in your work?” “How do you write sentences and scenes in ways that make them distinctly your own?” In short, style includes all of the things about your writing that are impossible for you to control. It’s like your genetic makeup. It defines you.

But “tone” in writing includes the things that you are able to control—whether to approach a death scene seriously or to add just a tint of dark humor. It might include whether to throw in a metaphor here, a dream sequence there. Tone includes all of the conscious decisions that you make as you pen your story—your choices in phrasing, word order, and the attention that you pay to using words precisely or with a little creative flair.

In some ways, your tone is like the clothing. You select a new outfit to wear in each story.

I’m a bit uncomfortable critiquing someone’s style. It’s something that they are born with. If a young man came to you and said, “I want to be a quarterback in the NFL,” you’d first take a look at him physically. Is he big enough to take a hit from a 300-pound lineman? Can he scramble and throw? Does he make decisions quickly? If he fails these tests, then you know that his real chances are slim. He may not have the natural capacity to compete. Few people do.

It’s much harder to gauge new writers, where innate talents might lie hidden for years.

You’ve seen yourself that many a brilliant storyteller can’t write worth a damn on a line-by-line basis. So it’s difficult—and improper—to be brutal toward new authors. If you’re in a writing group with someone who feels smug and superior, who throws his or her weight around, who demoralizes others, you owe it to yourself to throw the bully out! Don’t you quit! Don’t let such people have their say, or they’ll just keep stroking their egos by beating up everyone in sight.

I don’t believe in beating up artists who are making their first attempts to write. At the same time, I don’t feel uncomfortable at all about going to a livestock auction and judging a steer based upon its conformation—its bone structure and musculature. We recognize that certain cattle are inherently superior to others even within the same breed. Writers are that way too. Some people just have gifts of genius, and they easily do things that others can’t duplicate.

Don’t let that bother you. The truth is that most of us have some gifts, and we often tend to discount the ones that we do have. We’re so eager to improve that we don’t take into account what we’ve accomplished. At least, that’s the way that I am. I tend to look for flaws in my work, and I can’t enjoy my own work.

This was brought out to me a couple of years ago when I met a popular author. He gushed and praised my work, and then said, “You probably know this, but I’ve been trying to write like you for years, but no matter how hard I try, I fail. I’m afraid that I probably look pretty . . . well, I’m sure that you’ve noticed and think that I look pretty stupid.” I was stunned. This gentleman has sold many more books than I have. He’s won more awards, too. The idea I had anything to teach him had never crossed my mind. To be honest, I had often looked at his work and just felt a sickening sort of despair.

I think that it’s that way with most of us. As writers we’re always struggling so hard to improve that we never take the time to sit back and even recognize our own strengths, much less admire them.

So when I’m judging an author’s style, there’s a lot to dissect. How well does this person communicate with others? A great author has a gift for recognizing how people will respond to his words. I recall talking to Algis Budrys once, and he said, “You know, there is no such thing as a blockbuster author who isn’t a genius. The ability to communicate to a huge audience is a very rare and valuable gift. Too often, such gifted authors go unnoticed.”

I look at such things as how well an author empathizes with people who aren’t of his or her age, sex, political persuasion, ethnic background, and so on. Too many authors who can’t extricate themselves from their own heads. There are men who can’t write to women, Democrats who can’t communicate with Republicans.

How cognizant is an author of the complexities and potential beauty of language? In short, does he strive to put simple one-syllable words on paper, as Hemingway did, or does he recognize the music that lies beneath his words and seek to evoke even more beautiful tunes?

There are of course other gifts.

Some authors have a genius for pacing, others for intellectual observations. Some create worlds that aren’t just believable, they become a part of mankind’s shared dreamscape. I know one author who has a remarkable gift for belittling in his writing, another who has a knack for writing about friendship.

Every author has dozens of strengths and weaknesses in his or her style, and if I’m to make an honest appraisal of a work, then each of them has to be taken into account.

Tone, on the other hand, we can control. We get to make choices about how we’ll approach a work—which words we’ll use, what scenes we will write, and so on. Indeed, I sometimes feel that we have more conscious control than we realize. I can even make decisions that will consciously counter my innate style.

I know that there are millions of ways that I can mess up a story, but I also recognize that with any given tale, there are ten thousand ways to do it right. My goal is to choose the “best right way” for me. In other words, I look at the alternatives, the ways that I can see that will tell the story well, and then I use the approach that feels the most artistically satisfying for me.

So when I’m judging an author’s tone, I once again find myself judging a thousand little things—the choice of adverbs that the author uses, or the details included in a scene—and I weigh the author’s performance against that of his or her peers.

If a writer clearly has deficits such as a wooden ear or the inability to create believable dialog, then I’ll know soon enough. Similarly, if the author has tremendous skills, that comes out, too.

I’ve had a number of new writers come up to me and say things like, “I feel like I need to discover my style.” I believe what they’re really saying is, “I want to write to my highest potential.” That happens naturally as you struggle to improve your writing, to communicate as clearly and profoundly as your soul demands. Need help figuring out how to improve overall? Consider the mentoring program bundle here.

Are you looking for more writing resources? InfoStack is a fantastic collection of resources! Level-up your writing with this complete collection of premium writer tools, training, and resources. Save over $3,000 – this week only. Craft the book of your dreams with our carefully curated collection of step-by-step ecourses, writing cheat sheets, printable guides, storytelling masterclasses, writing and planning software, and so much more.

Get Started Today for just $49.
Learn more and sign up here!