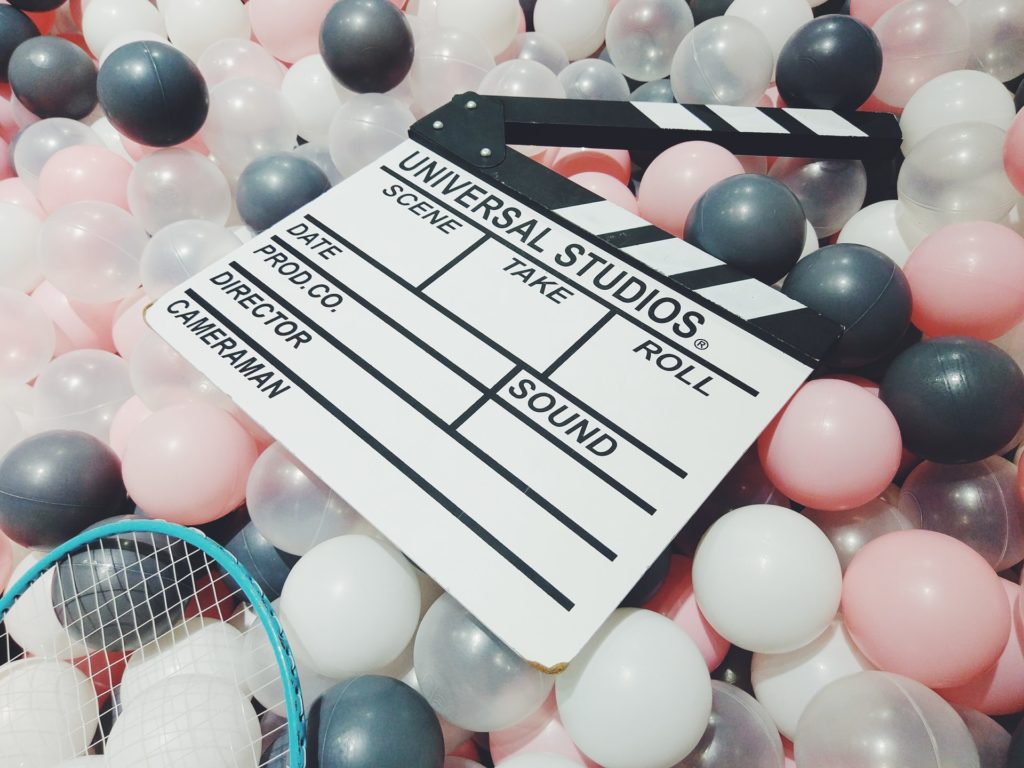 I’m in the process of taking a screenplay from outline to first draft, and so I’m a bit preoccupied with the question of “What creates a great scene?”

You’ve probably had movies and books that came alive for you, where the story seemed to leap off the page–as if you had lived through it yourself. So there are probably dozens or even hundreds of scenes from stories that have become a part of your psychic makeup, and in a way, these are very important: These story fragments create experiences that are shared often by millions of people, and so they are ties that help bind us to a much larger world. Have you ever met someone who was a fan of, say, Twilight—as evidenced by the shirt that the person wore? Instantly it gives you something to talk about, a smattering of shared memories that quite often allows the two of you to become friends.

So we know that these moments from a story can be important, but what makes for a vivid, memorable, captivating, and glorious scene?

Every story is composed of parts. I’ve talked about some of the larger building blocks of a story before—the inciting incidents, the try/fail cycles, the climaxes, reversals, and the denouement.

But in order to create a story, you need to dissect it into smaller parts—individual scenes. Your inciting incident, for example, might have as few as one scene or as many as twenty—little snippets where your character discovers that he has a problem and that the problem is so massive that it is life-altering.

As an author, it is your job to imbue those scenes with enough information, energy, passion, and interest so that they come alive in the mind of your reader.

Some new authors think that it is just enough to “introduce their characters” when they begin writing a story, and because they strive for too little, usually their stories will feel fake, flimsy, and boring. They haven’t learned to recognize the components of a good scene, to see how it might fit within the overall scheme of a tale, and then build a scene from those components.

In other words, the biggest building blocks in a story are the large parts of its structure, which I’ve just mentioned. But each of those large structures has smaller components, scenes. And each scene has a number of divisions that you will need to think about at some time, and so on until we get down to the level of individual sentences and words.

Unfortunately, when you take writing courses in college, too often you begin to learn backward. You are taught to arrange words until they form a story. Doing so will normally help you eventually compose a story, but not necessarily a good one. Most working writers begin by imagining the larger structure first, and then work down until we are focusing just on the individual words.

So I’m going to talk about how to build great scenes, beginning with this article.

But here is what I’d like to start with: If you’ve written a scene that just “doesn’t work,” recognize that you can make it better. Perhaps your character isn’t properly motivated to do what you have him doing. If so, you have to consider: Is there anything that I like in this scene at all—the setting description, a snippet of dialog, or an intriguing conflict? If not, definitely throw it out, every piece. It won’t fit in your story anywhere. But if there is something that strikes you as grand, beautiful, and useful in that scene—it might be nothing more than the description of a chair—then consider saving it away in a file for later use.

Debbie Maxwell Allen will be talking about easy formatting with Vellum. She will also answer questions on anything on which she is an expert.

Debbie is the author of moody historical fantasies set in the Mediterranean. She was born and raised in Brooklyn but now writes near a cozy fireplace in the Rockies.  When not writing or traveling, she keeps tabs on her husband, four children, two cats—and The Two Cutest Grandsons with a cup of tea in hand. Catch her blog of free resources for writers at http://writingwhilethericeboils.blogspot.com/.

Sarah Rhea Werner will be talking about starting and running your own podcast. Sarah Rhea Werner is a writer, speaker, and podcast producer who loves to help other creators find confidence and success. She is the creator of the “Write Now with Sarah Werner” podcast and the award-winning audio drama, “Girl In Space,” and is the executive producer of the new fantasy audio drama, “Omen.” Sarah has contributed to Forbes and ghostwritten multiple books. Learn more at sarahwerner.com, or find Sarah on Twitter and Instagram at @SarahRheaWerner. Join us!