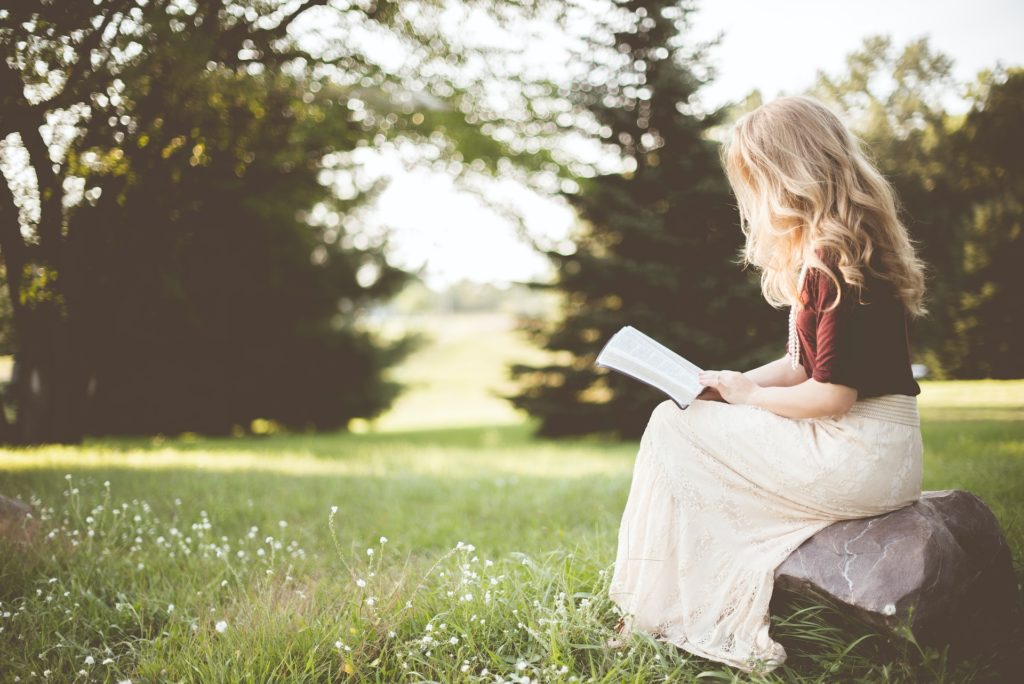 A lot goes into a successful novel, from compelling characters to an engaging plot, solid pacing, and a vibrant world. However, none of these things are quite as important as catharsis.

If you’ve never heard of catharsis before, this is a Greek term that describes the feeling of emotional satisfaction you get at the end of a good story. Your novel should build emotional tension by putting its characters in tricky situations, forcing them to learn and grow, and then setting them against one last challenge. In those final moments, we see just how much their journey has shaped their lives, releasing that emotional tension in a rousing and memorable conclusion.

“When you release the character from the jeopardy of whatever problematic situation they’re in, then the audience experiences catharsis. A sigh. Whew.” – G.M. Barlean

Of course, the idea of catharsis is one thing, but actually creating it is another. A truly cathartic novel will need three things to succeed:

These elements will weave through every aspect of your story, from your plot and pacing, to your characters themselves. If done well, the result will be a powerful finale, one that leaves your readers deeply emotionally satisfied.

Fortunately, there are many ways to create catharsis, some of which you might be using without even realizing it. So, let me walk you through four simple tips for writing a more cathartic story!

First up, one of the best ways to create catharsis is by introducing meaningful conflict.

This is something many writers struggle with. On the one hand, “conflict” is usually associated with car chases and gunfights, but the truth is that conflict takes many forms. Losing a spelling bee, getting sick at dinner, or arguing with a friend are all forms of conflict—no explosions required!

Regardless of what your conflicts look like, their job is to create stakes.

The stakes of your story are the consequences your characters will face if they fail to achieve their goals, and they’re a big part of both motivating your cast and writing a cathartic story. Without clear stakes, your characters have no reason to fight, struggle, and learn, robbing your novel of both the change and failure it needs to create catharsis.

Because of this, don’t be afraid to raise the stakes!

Think carefully about the conflicts driving your plot, and then consider how those conflicts affect your characters on a personal level. If they can’t resolve that conflict, what will happen? What are they afraid of, and what will push them to keep going even in the face of failure?

Speaking of your cast, you’ll also want to make the most of your characters’ arcs.

Character arcs are the internal transformations our characters experience as a result of our stories, and are powerful tools for creating catharsis. As your characters progress through their arcs, they’ll learn important lessons that slowly change them as a person. This all culminates in a powerful finale, where they make some choice that proves their new identity and brings their arc to a close.

Here’s an example of a cathartic character arc in action, courtesy of The Hunger Games:

As you can see, Katniss’ arc has all the hallmarks of catharsis. She changes as a person, experiences failure, and goes through a variety of carefully timed turning points—all building to a cathartic finale!

Of course, Katniss’ arc isn’t the only type of character arc out there. From negative arcs to positive and flat arcs, your cast could experience any number of transformations. Whatever their journey looks like, just make sure it includes all three elements of a cathartic story.

Moving on from characters, we come to plot—specifically mirror scenes.

A mirror scene is basically what it sounds like. This is a pair of scenes that mimic each other, referencing their partner in subtle ways that strike a powerful contrast between your novel’s beginning and end.

How does this create catharsis? Well, mirror scenes encourage readers to think back to the start of your story by calling up similar images, situations, characters, and dialog. Though often subconscious, this causes readers to reflect on just how much things have changed as a result of your plot. Their mind will run through everything they’ve experienced, building up to that feeling of catharsis you’re aiming for.

So, how can you create mirror scenes of your own?

Well, the easiest way to do this is by focusing on plot points. Think carefully about the earliest plot points in your novel, especially ones that introduce major changes or turning points into your story. Then, consider how you could mirror those later on. How has your story changed, and what symbols, actions, and situations can you use to highlight that?

Whatever your mirror scenes look like, aim to have at least one pair bookending your story.

Finally, one of the best ways to create catharsis is to better understand the story you’re trying to write.

Though things like themes and morals often elicit an eye-roll from many writers, the truth is that every successful story has some central message tying it all together. Pride & Prejudice is about humility, The Hobbit about adventure, and The Giver about identity. These story points act as a unifying force, ensuring these novels’ stakes, character arcs, and mirror scenes are linked.

This is critical for creating catharsis.

Rather than having a protagonist who struggles with anger, a plot that focuses on fear of the unknown, and a conflict based around life or death, a clear central message keeps your novel focused. It gives you something to ground your story on, and thus packs a powerful one-two punch of emotion when all of those connected elements are resolved.

Because of this, ask yourself—what is your story’s message?

This doesn’t have to be explicit, and likely shouldn’t be. Instead, it’s whatever subtle point links the many pieces of your novel. Whether you want to explore the dangers of power run amok or the truth that love conquers all, understanding this early on will make it that much easier to write a cathartic story!

Ultimately, the point of all of this is to ensure your readers have a positive experience. Catharsis is key to writing an enjoyable story, meaning it should be one of your main focuses when writing your novel. Luckily, if you think your novel is a bit lacking, these four tips should be the perfect starting place for creating a more cathartic story!

Lewis Jorstad is an author and developmental editor who helps up-and-coming writers hone their writing craft over at The Novel Smithy. When he isn’t working on the next book in his Writer’s Craft series, you can find him playing old Gameboy games and sailing somewhere around the eastern half of the US. You can also check out his free ebook, The Character Creation Workbook, and grab a copy for yourself!

After law school, he received his Masters of Business Administration degree from the University of Utah. Brad’s debut novel The Cure: A Thriller was recently published by NYC-based Diversion Books and the sequel, The Cure: Immortal, is a work-in-progress. Join us!