Is Your Story Idea Worth Writing About? 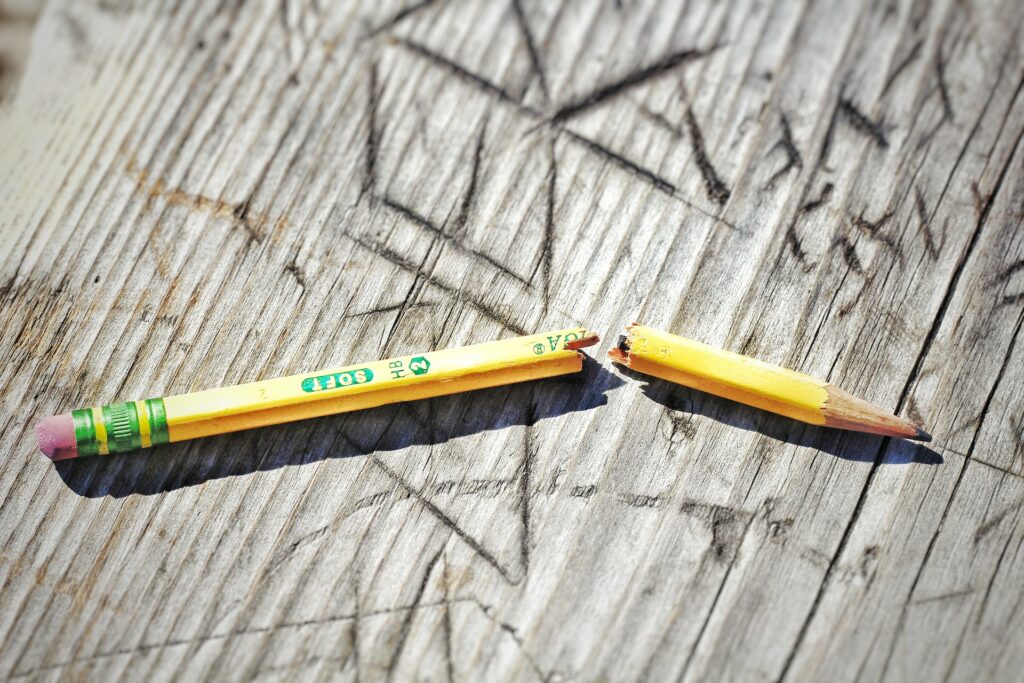 Every story begins with an idea. The idea may come to you while listening to a song, driving a car, or reading a newspaper. You might be the kind of person who gets a dozen story ideas a day, or maybe they come to you rarely.

1. Is your story idea original?

If your idea is not original, if you’ve seen it time and time again, then your story might be weak at its very core, and perhaps you should look for a more original idea.

I think you know what I mean. If you watch television cop shows, you’ll often see shows that seem just like every other cop show. You know, “The good cops are chasing some nasty drug lord who is completely unoriginal and uninspired.”

That doesn’t mean that the story can’t be written beautifully and powerfully; it just means that at some level, it will feel cliché. I watched a movie over the weekend. Just about every line of dialog was superb. Yet the plot was bland, and I have to admit that three days later, I can’t recall the name of the film.

In order to see if an idea is cliché, come up with your own take on it, then run it past your writing group or perhaps a few well-read fans.

2. Is the conflict of your story idea scalable?

When your character is faced with a problem, it needs to get worse by degrees. If you’re writing a murder mystery, for example, the killer may either strike again and again, or he may try to strike at the protagonist’s friends and family. That’s how we escalate a murder mystery.

If you’re writing a romance, then as the protagonist falls in love, obstacles to the romance must come into play, barriers that seem increasingly insurmountable. At the same time, one member of the couple often must find themselves more and more smitten by the other, more obsessed.

The point here is that we’re not dealing with just one idea for your story. Let’s say that you have a tale in which a wandering star smashes into our solar system, is captured by the sun, and becomes a binary star system, so that the earth slowly gets fried. That might seem like one idea, right?

But your protagonist will have to deal with it by degrees:“ Ah, a sun is coming at us! What do we do? Let’s pray it misses.” “Oh, great, it missed Earth, but got captured by our sun. Now the two stars are swirling out of alignment!” “Mercury and Venus just got sucked in! But we’re safe—at least for now.” “Hey, has anybody noticed that the average global temperature has risen by 20 degrees Celsius in the past week? What do we do? Maybe we should move to Greenland.” “Nah, it’s too hot. Let’s evacuate and move to Mars!”

3. With a worn idea, consider how you might make it into something new, something your own.

Every story has several basic components. These include the characters, the setting, and the major conflicts. By changing one component, you can twist the story, thus making it fresh.

Let me explain. Let’s say you want to write a vampire love story. It might seem old hat. We’ve read Anne Rice, Stephenie Meyer, and others.  But you can make the story new again by changing the parameters of your story. Perhaps you could have a vampire Christmas tale—a heartwarming and nostalgic tale about a young vampire girl who gets her “first human” for Christmas, and rather than eating him, she falls in love with him and lets him go—only to meet him years later. Sure, it’s a vampire story, but it could be funny and touching and oddly unique.

Instead of a contemporary setting, I might want to go for something like Dicken’s England, sort of a “Christmas Carol” vibe.

And of course, I might want to twist my vampire protagonists into something new. Perhaps the human boy is a chimney sweep, a scrawny kid who gets paid to shimmy down chimneys, and she’s worried that his blood would taste like soot.

In short, we can play with big things like the type of characters, setting, and conflicts in our cliché story, but we can also play against tone and common motifs to create something the reader hasn’t seen before.  We might do all kinds of things—even recreate the very notion of what a vampire is.

Yes, we love original ideas, but we also love it when an author plays with an idea both familiar and well-loved.