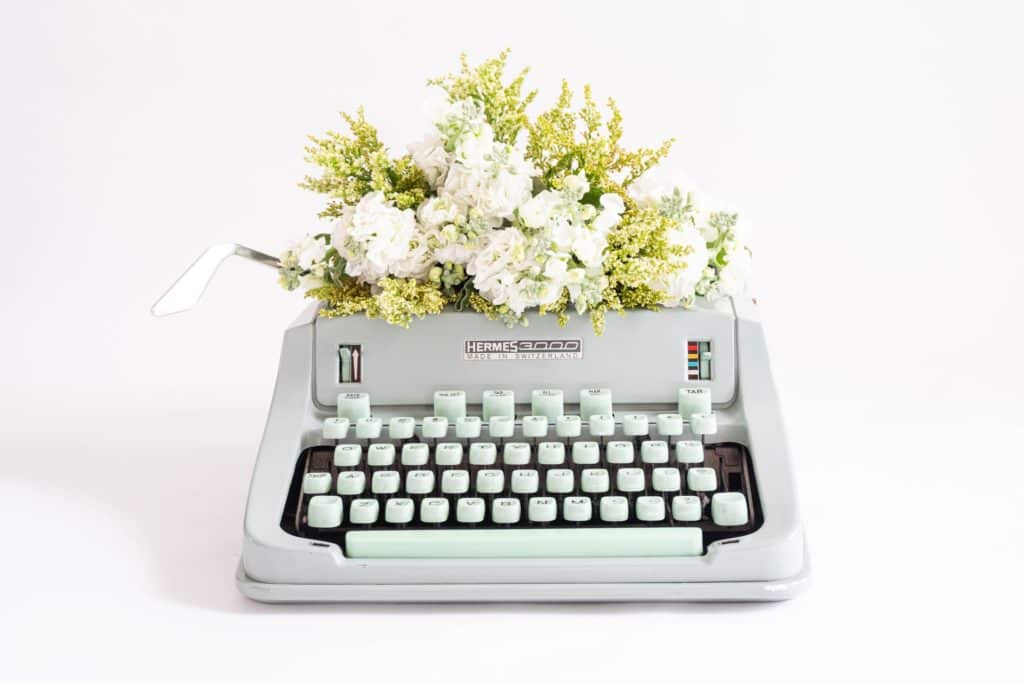 Many people in the writing community caution against writing with a theme in mind. They argue that if you do, your story will feel contrived, or worse, preachy. But this is only true if you don’t know what you are doing. And for many writers, unfortunately, that is exactly the case.

Setting, characters, and plot are much more concrete, and are—more or less—physical. Theme is the abstract component of story, but this doesn’t mean it’s less important or completely inaccessible. Theme can be controlled and understood just as setting, characters, plot, or even structure can. One of the primary problems, though, is that so few writers can identify, let alone understand and utilize, its components.

The Abstract Components of Theme

First, I need to make sure we start on the same page by defining theme. Some define theme as an argument made through the story, while others define it as a recurring topic that is explored through the story. So, which is it?

The truth is, both viewpoints are critical to creating a strong theme; this is why I often prefer to break theme down into parts:

The thematic statement is what the story is arguing (and it should be able to fit a complete sentence)—this is proven true by the end of the story.

The theme topic is the subject the story explores, through the middle of the story. It will be included in the thematic statement.

For example, in Star Wars: Episode IV – A New Hope the thematic statement is that “we should trust in faith” (as is illustrated through the Force). This is proven true at the end of the story when Luke chooses to rely on the Force instead of technology to destroy the Death Star.

The theme topic is “faith,” which is what the Force represents. The Force (i.e. “faith”) is explored through the story, particularly as Luke begins to learn about it, but also through others interacting with and voicing their opinions on it.

The theme and anti-theme will essentially be opposites within the story.

When you understand that a theme needs an anti-theme, you will be well on your way to writing with a theme without being contrived and preachy; one of the reasons those issues show up is because the author doesn’t fairly explore and argue (or even include) an opposing worldview.

That’s great and all, September—you may be thinking—but how do I actually create theme in a story?

Remember how I said that theme is the abstract component of story?

This makes it tricky to create. Personally, I like to think of theme as your story’s shadow—or perhaps more accurately, its shadow puppet.

The other pieces—setting, character, and plot—are essentially concrete. But theme comes out of them when an outside intelligence (writer or reader) shines light on them. This casts a shadow, or rather, a shadow puppet.

Working with theme can be tricky because you can’t hold and mold the shadow itself. In order to create the puppet you want, you have to rearrange the hands (the other story elements) in the proper way.

You can’t cast a blob on the wall and insist that it’s a rabbit. It’s ineffective, and the audience won’t believe you. (And yet so many writers try to do this when they attempt to slap a theme on their stories (often through long philosophical monologues).)

Instead, you must work with the concrete parts—the “hands”—to create the desired shape.

The Concrete Components of Theme

As the protagonist arcs through the story, he or she will arc in a way that taps into a worldview, belief system, or lifestyle. Often, the character has a dominant quality that will be challenged in the story. Harry flips from being hated by the Dursleys to learning he was so loved by his mother, he has a powerful protective magic. Jean Valjean offers mercy to others time and time again, despite being challenged by Javert.

Because the antagonistic force is challenging the protagonist, it often embodies, represents, or taps into the opposing argument. If your protagonist has a positive arc (as is most common), this frequently means the antagonist will relate to the anti-theme. Voldemort doesn’t understand love, and mistakenly believes exercising hatred will lead to power. In The Hunger Games, the Capitol sacrifices innocent children for its own gain.

At the climax, the protagonist and antagonist will go head to head and the main conflict will be resolved. Who wins and how conveys a teaching about the belief systems.

Jean Valjean extends mercy to Javert, who is so enveloped in justice that he cannot go on living, and takes his own life.

Katniss must defeat the antagonistic force by proving she will do more than simply save herself and survive. She must be willing to risk sacrificing herself to possibly save Peeta and beat the Games.

The fact the protagonist succeeds proves their conclusive worldview “correct” (simplistically speaking). Alternatively, in negative arcs, this is often reversed—the protagonist fails because they embraced the incorrect worldview (the anti-theme).

Often the protagonist has a key relationship with another character—this may be an ally, friend, love interest, coworker, mentor, child, or what have you. Typically, this relationship makes up a secondary plotline. Dramatica Theory calls this role the “Influence Character” because the person has power based on how they influence the protagonist.

The protagonist and Influence Character are often tied together in plot, but have opposing methodologies—because they have different worldviews. This taps into the theme.

In Star Wars, Obi-Wan is the Influence Character, and his methods revolve around relying on the Force, which Luke eventually comes to adopt. Because they share a plot goal, but different methods, this allows room for the theme topic of faith (the Force) to be explored more easily as they struggle to work together.

Ideally, the supporting cast will also be feeding into the theme by offering different experiences and perspectives on the theme topic (and possibly the anti-theme topic). While Harry is hated by the Dursleys, Dudley is so loved by them that he’s spoiled rotten. Ron feels least loved as the last son of a large family, and Hermione is disliked and a loner, until the boys eventually befriend her.

While Obi-Wan talks of trusting the Force, Han Solo shares why he doesn’t believe in such things while opting to use technology.

Often secondary plots will mirror and foil the primary plot, and therefore tap into theme. In the plotline with Hermione above, Hermione moves from being, in a sense, unloved, to being loved, just like Harry.

However, I admit, this approach is more obvious in the second installment, Harry Potter and the Chamber of Secrets, which argues that your choices make you who you are (theme), not what you are born as (anti-theme). Hermione being bullied for being a mudblood, Hagrid being used as a scapegoat for being half-giant, and Dobby being forced to serve the Malfoys for being a house elf, all mirror the thematic and anti-thematic arguments.

In Les Mis, the rebellion plotline offers another way to explore the topics of mercy and justice within society.

The critical pieces are the “bones” of the shadow puppet. The supporting parts provide the “flesh” (they add breadth, density, or depth to the shadow).

Because the critical pieces are the bones, they inherently make the shadow puppet when the light shines on them. If you want to cast a rabbit shadow puppet, you need to arrange them into that. You can never cast a shadow that doesn’t match the bones.

This will set you on a path that will have you identifying, understanding, and utilizing theme better than ever before.

Sometimes September C. Fawkes scares people with her enthusiasm for writing and storytelling. She has worked in the fiction-writing industry for over ten years, with nearly seven of those years under David Farland. She has edited for both award-winning and best-selling authors as well as beginning writers. She also runs an award-winning writing tip blog at SeptemberCFawkes.com (subscribe to get a free copy of her booklet Core Principles of Crafting Protagonists) and serves as a writing coach on Writers Helping Writers. When not editing and instructing, she’s penning her own stories. Some may say she needs to get a social life. It’d be easier if her fictional one wasn’t so interesting.